There have been many reports saying that consuming alcohol cannot save one from COVID-19. Unfortunately, there are many who are still misinformed.

The Canadian Centre on Substance Use and Addiction recently released a poll that suggested 25 percent of Canadians between the ages of 35 and 54 reported an increase in the amount of alcohol they drank during isolation.

Saint Luke’s Hospital of Kansas City was a victim of fake news when a photo showing the name of the hospital on a letter that advised people to drink vodka for protection from the virus was spread online. 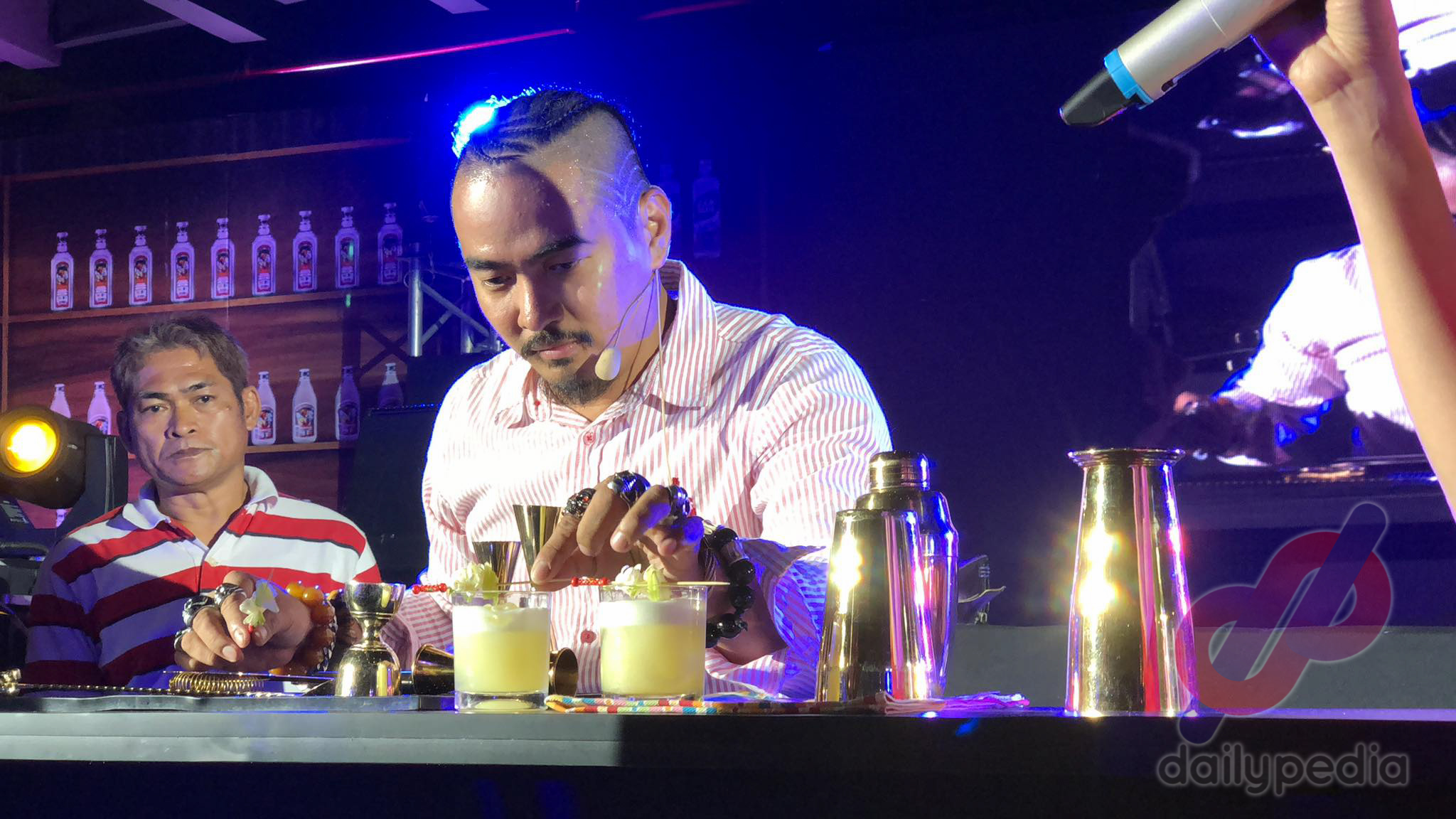 It was also reported on March 10 that 44 Iranians died due to alcohol poisoning after believing that it would provide protection from the coronavirus.

Ali Ehsanpour, spokesman of Ahwaz University of Medical Sciences, said that people heard about this fake measure and died from it.

“Some of the citizens of Ahwaz had heard that drinking alcohol could help them fight the coronavirus, so they used it as a preventive measure.”

The WHO/Europe is getting more concerned about this issue. Earlier this week, the organization said, “At times of lockdown during the COVID-19 pandemic, alcohol consumption can exacerbate health vulnerability, risk-taking behaviors, mental health issues, and violence,”

Alcohol drinking will do the opposite of what many believe.

“Alcohol consumption is associated with a range of communicable and noncommunicable diseases and mental health disorders, which can make a person more vulnerable to COVID-19.”

Alcohol directly impacts the immune system, and a weak one is obviously more susceptible to COVID-19.

“In particular, alcohol compromises the body’s immune system and increases the risk of adverse health outcomes.”

The organization recommends governments of “restricting access, communicating with the public about the risks” and “maintaining and strengthening alcohol and drug services.” 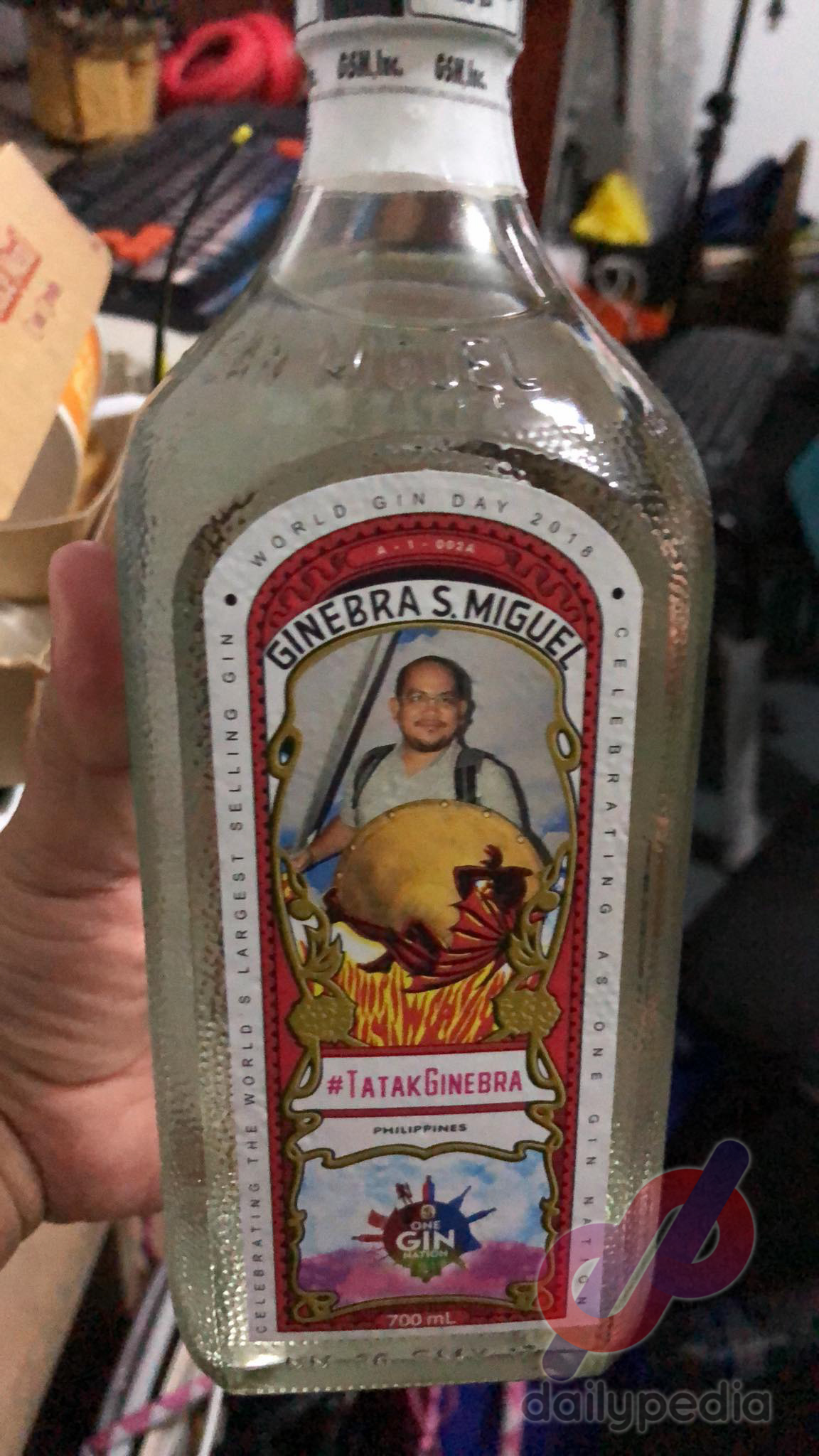 21 percent of Canadians will somehow be affected by addiction in their lives, which can cause damage to the brain, body, etc.

Michael Chaiton, associate professor at the Dalla Lana School of Public Health, says that the outbreak will only make this matter worse than it already is.

“People turn to substances to cope with stress and trauma.”

It is true that drugs and alcohol may make you calmer, but the long term effects will be regrettable in terms of fear and anxiety.

“These substances offer an immediate source of control. Having a drink or smoking can make you feel better right away,”

“But long-term, as you get into addiction, then really the substance itself is driving that cycle of coping and stress rather than the outside environment itself.”

Not a lot is known about the effects of a pandemic on substance abuse, but a 2001 survey found that 10 percent of New York participants reported an increase in smoking, and nearly 25 percent of them consumed more alcohol in the days following 9/11.

The WHO previously released a statement saying, “No. Spraying alcohol or chlorine all over your body will not kill viruses that have already entered your body.”

“Be aware that both alcohol and chlorine can be useful to disinfect surfaces, but they need to be used under appropriate recommendations,”

The organization had countless warnings about the dangers of alcohol. 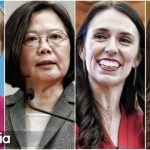