Television and Film Director Theodore Boborol assured a netizen that directors, producers, and even advertisement agencies remember the ABS-CBN artists that remained quiet about the issue on ABS-CBN franchise renewal. 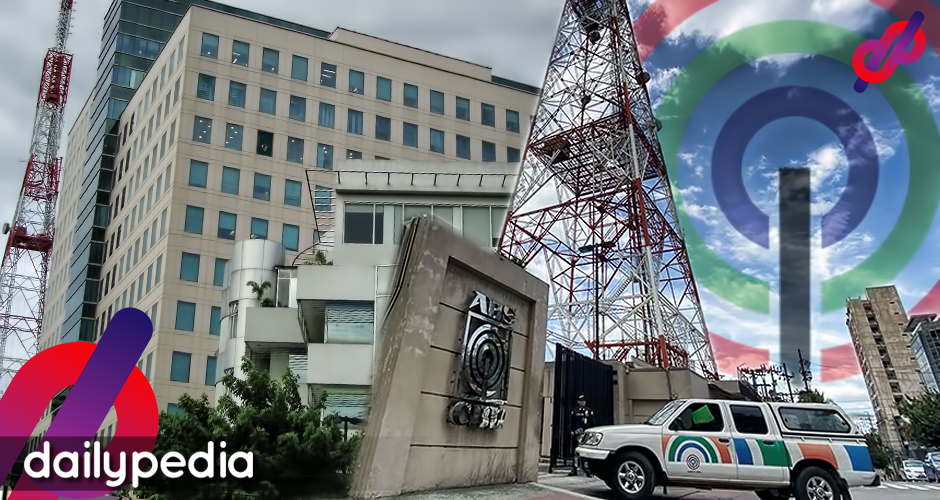 [Direk, do not get those talents and artists that are silent, pets, enablers, and neutrals.]

[Yes, of course! We, directors and producers know this. Don’t worry. I heard even ad agencies have their list]

The filmmaker also blamed the government for the pain that they’ve caused the Kapamilyas.

[This government has inflicted too much pain. I will never forget this]

Recently, as the Congress put an end to ABS-CBN’s franchise, President Rodrigo Duterte released tirades against the network. This disproves Malacañang’s claim saying that they remain ‘neutral’ on the issue.

Since ABS-CBN was shut down following a cease-and-desist order from NTC, celebrities like Angel Locsin, Kim Chiu, Anne Curtis, and Vice Ganda have been active in sharing their thoughts and campaigning for the renewal of franchise.

On July 10, the House committee on legislative franchises officially denied ABS-CBN’s application for franchise renewal. This pushed the network to close and eventually, lay-off workers by the end of August. 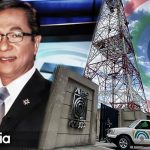 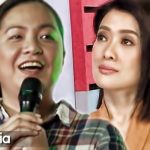