President Rodrigo Duterte, in an unaired portion of his July 13 speech before troops in Jolo Sulu, labeled the Ayalas and the Lopezes as the bedrock of oligarchy in the Philippines which he just ‘dismantled’ as he talked about the alleged violations committed by the family conglomerates.

“Pero sa totoo lang, I am extremely proud of myself. And I do not want to share that with anybody. I do not want anybody saying, whispering, ‘Proud ako sa iyo’. Gusto ko, ako lang, ako lang ang proud, that I dismantled the bedrock, yung pinaka-poste ng oligarchy sa Pilipinas. Talagang inupakan ko,” Duterte said. 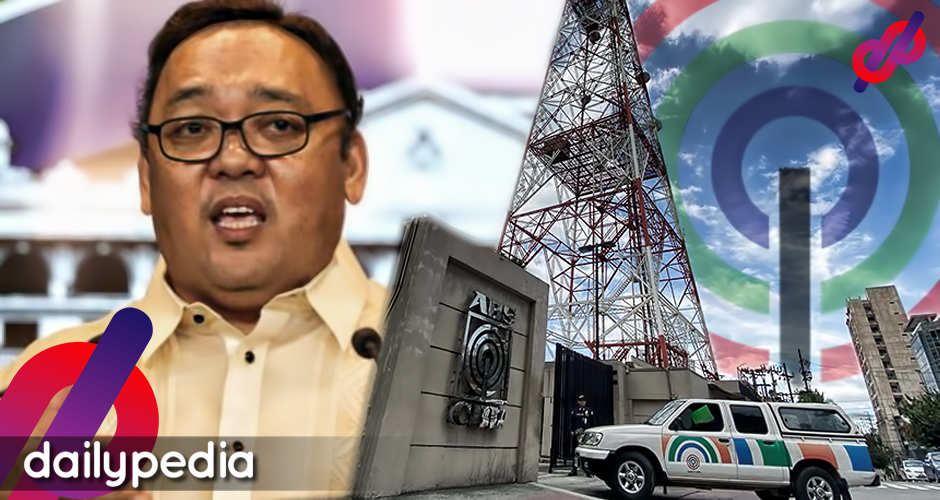 The aired portion of his speech did not contain this part, as he only said. “Without declaring Martial Law, sinira ko yung mga tao na humahawak sa ekonomiya at umiipit at hindi nagbabayad. They take advantage sa kanilang political power.”

He delivered the speech three days after Congress denied ABS-CBN a new franchise, somehow fulfilling his initial wishes with the company.

“Ang inyong franchise mag-end next year. If you are expecting na ma-renew ‘yan, I’m sorry. You’re out. I will see to it that you’re out,” Duterte said in a speech addressing ABS-CBN on December 3, 2019.

But Presidential spokesperson Harry Roque said Tuesday that Duterte was referring to “Lucio Tan, Manny Pangilinan, and the (Zobel de) Ayala clan” and not the Lopezes in the taped speech.

On Wednesday, Roque maintained that Duterte is still neutral “because the Lopezes are still up and about.”

“The Lopezes have not been dismantled. They have other businesses – First Gen, real estate,” he said in an ANC Headstart interview.

Roque also questioned ABS-CBN raising over P427 for relief efforts during the peak of the pandemic.

“The difference is they [Ayalas, MVP] delivered in time of crisis. Hindi ko naman maintindihan kasi why ABS-CBN did not do that. I know you donated P200 million of your own money, but the rest, you raised from your TV programs through your calls for donation. But these 2 companies did it on their own. I do not know why ABS-CBN could not have done more like what the Ayalas and the MVPs did,” Roque said.

Lopez-owned First Gen Corporation and ABS-CBN Corporation allocated around ₱46 million for new equipment and machines which will helped increase the volume of testing.

“We are grateful to the Lopez Group for helping us fulfill our expanded role as a COVID-19 Referral Center. Armed with the right technology for detection, we can stay ahead of this virus through testing, isolation, and treatment,” said PGH Director Dr. Gerardo D. Legaspi.

“Together with assistance from other government agencies and donors, these machines from the Lopez Group will bring us closer to the target of performing 30,000 COVID-19 RT-PCR tests daily,” Dr. Legaspi added.

“By strengthening our laboratories, this donation will eventually allow us to serve COVID-19 patients not only from Metro Manila, but also from nearby provinces,” Dr. Legaspi pointed out.

No comments were given by the Ayala Group regarding Duterte’s remarks.

Sen. Bong Go denied that Duterte was “pertaining to any specific case” during a discussion about dismantling an oligarchy on Tuesday.

Duterte also said in the unaired speech that he pressured the ‘oligarchs’ because of what they’ve done to the country.

He promised to not give a concession to businesses owned by these oligarchs, even if they were legal.

“By the next 2 years, I will not give any concession at all, however legal ang kanilang application,” he said.

He then accused ABS-CBN of avoiding taxes by having subsidiaries abroad.

Interestingly, ABS-CBN has been cleared of any tax violation by the Bureau of Internal Revenue, Philippine Economic Zone Authority, and Securities and Exchange Commission

Duterte denied having a hand in shutting down ABS-CBN as well during his Jolo speech.

The President also brought up how Manila Water, which is owned by the Ayalas saw an international arbitration court ordering the government to shoulder P7.39 billion in compensation to the water concessionaire for losses incurred due to denied rate increases since 2015

The death of ABS-CBN’s application negatively affects the 11,000 employees as retrenchment is inevitable come August. ABS-CBN is losing P30 to P35 million a day just by not being on air. The source of information of many, especially in remote areas have now been taken away from them. 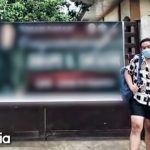