A member of the boy group Hashtag, Nikko Natividad, couldn’t help but tweet against Mocha Uson’s manager Byron Cristobal who goes by the name of Banat By. 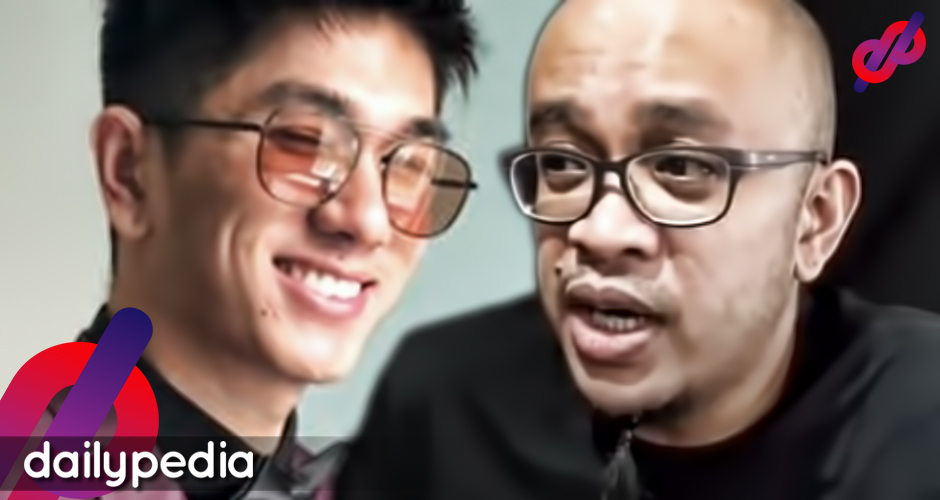 Banat By has been making comments against ABS-CBN supporters, the recently held rally, and the celebrities that joined. One of the artists that he criticized is actress Angel Locsin who has ever since been actively fighting for the franchise renewal of the media giant.

Banat By called Locsin fake and two-faced for joining the protest which he described as shallow.

He also blamed the rally attendees for the sudden surge of COVID-19 patients and called them “stupid” in a tweet.

The ABS-CBN protest and noise barrage were attended by celebrities and the network’s employees. Among the big names that made an appearance at the protest were Kathryn Bernardo, Daniel Padilla, Alex Gonzaga, Beauty Gonzalez, Jake Cuenca, Kylie Verzosa, Edward Barber, and Maymay Entrata.

A motorcade was held which passed through several cities before ending up at the ABS-CBN compound in Quezon City.

In the protest, Angel Locsin called out her fellow Kapamilya celebrities who have yet to speak up regarding the ABS-CBN shutdown.

ABS-CBN was forced to shut down on May 5 after the National Telecommunications Commission issued a cease and desist order to the network. After a number of hearings discussing the allegations made against the company, the House committee on legislative franchises denied its application for renewal.

The company was then forced to implement a retrenchment program which will leave thousands of ABS-CBN employees jobless by the end of August. 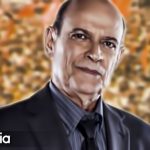 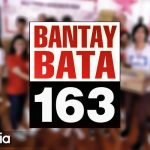