The Anti-Terrorism Act of 2020 has just been approved by the House of Representatives and awaits President Rodrigo Duterte’s signature.

However, critics have gone on social media to spread misinformation about the bill, saying that any forms of protesting or rallies will be considered an act of terrorism, which is not the case. 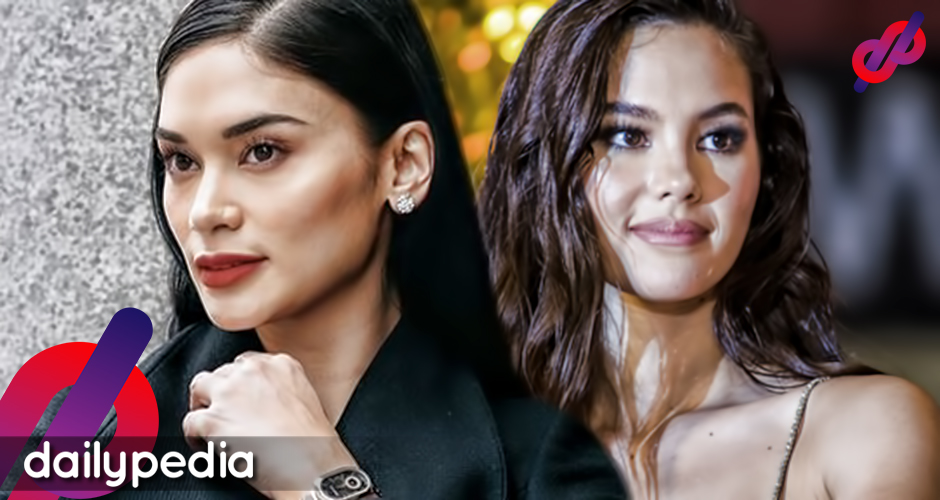 The bill is so controversial that even Taylor Swift posted a petition seeking to junk the bill in one of her social media pages. Now, maybe for the first time ever, Pia Wurtzbach and Catriona Gray decided to air their opinions on the matter.

Both had a series of tweets on the bill.

PBA party-list Representative Jericho Nograles has made it clear that activism is not an act of terrorism.

Pia feels like its time for her to speak out given the controversy surrounding the bill.

I'll be honest, I never really liked commenting about politics simply cos I felt like I didnt know enough. I wasnt confident enough to speak up… I also was never really a fan of tweeting (Im barely online here) but I realized that I need my voice back…and I need to use it.

Catriona also thinks that the bill should be junked, but that is very unlikely.

There is so much happening in the world and in our nation right now, and I know alot of us want to just tune out because it all gets a bit overwhelming. But please, dont allow that to be the reason we revert into silence and turn a blind eye.

We need to stay engaged because this is where our voices count. So let's help each other by creating spaces that help us keep each other informed and help us understand what's going on.

I've taken the time to research and digest information and come to my own conclusions and I implore you all to do the same.

Terrorism is described as any activity committed by any person who within or outside the Philippines, regardless of the stage of execution;

Anyone who threatens to commit terrorism or join a terrorist organization may be imprisoned up to 12 years. 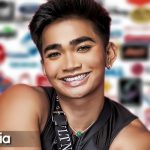 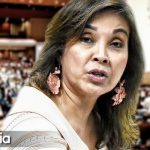