Senate Bill 1083 or the proposed Anti-Terrorism Act of 2020 now only needs the president’s signature after the House of Representatives approved it after the third and final reading on Wednesday. 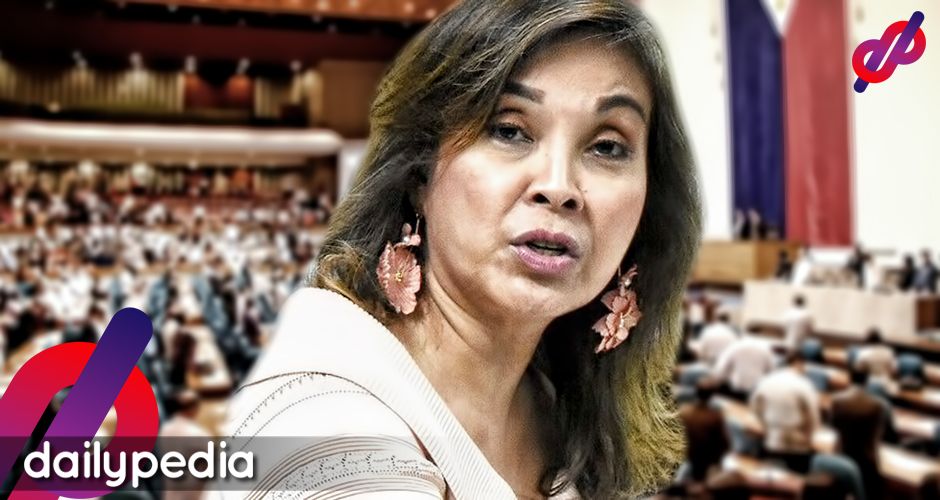 The chamber approved House Bill 6875, which seeks to strengthen the government’s fight against terrorism and virtually repeals the Human Security Act of 2007.

Amid the criticism against the bill, Cong. Loren Legarda claimed that she voted no to the measure in a recent tweet.

Just to clarify: I never signed a co author form re anti terror bill. In fact, I voted no to the measure.

However, according to the list stated on gov.ph, she voted yes to the bill.

Netizens called her out for lying.

Babygirl, let’s not do this memory lane game. pic.twitter.com/5m2KImpyoA

Please explain why you're listed as such. And if you voted no, what are you going to do about it now that the signature of the president is the only thing the bill is waiting for? Show us your stance.

cyst you're too late.. and you're LYING.

Rep @loren_legarda are u saying that the information available on the https://t.co/fB1E2gDgi0 website is incorrect?

Voted no but did u express your dissent on the floor?

We're in disbelief in the timing of your tweet. Hugas kamay after it has passed 3rd reading#JunkTerrorBill https://t.co/AbX2bDMSUk pic.twitter.com/dBu4awvgVI

thing is, she didn't change her view, she simply lied to our faces. She did co author the bill,
and that isn't worth commending. An apology with accountability instead of denial would be much more appreciated. Sorry, I ain't sorry for my sarcasm btw. pic.twitter.com/Vsxim2f3ON

Terrorism, according to the measure is described as any activity committed by any person who within or outside the Philippines, regardless of the stage of execution; 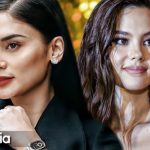 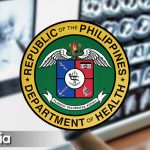