Amid the coronavirus disease (COVID-19) pandemic, a netizen has tweeted that everyone should remember the names of politicians who requested to be tested before symptomatic frontliners and citizens. 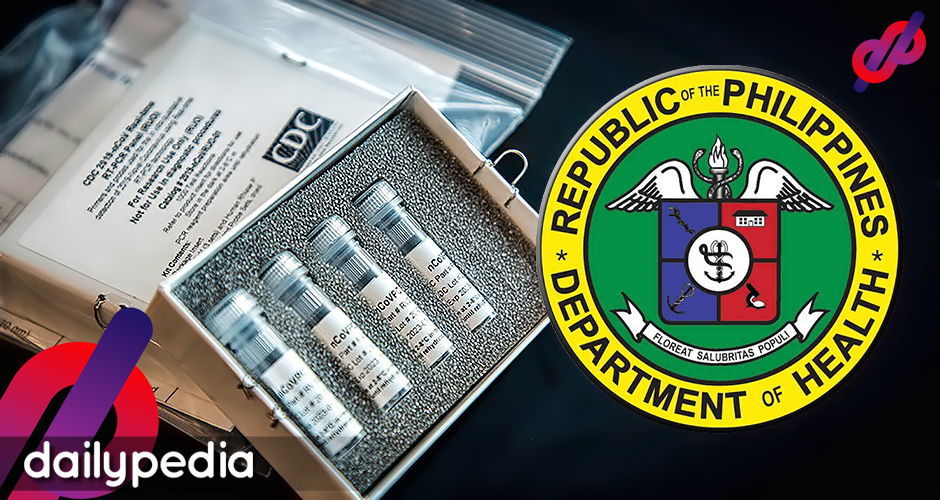 Senators Sherwin Gatchalian, Nancy Binay, and Bong Go have been also tested the week prior.

They were then slammed by broadcaster and news anchor Karen Davila for prioritizing themselves in spite of limited test kits.

Lauren Young quoted Davila’s tweet saying that the politicians’ names should be revealed so that people would know who to vote for in the next election.

We need names so we know who to give our votes to during the next election. https://t.co/a4743ZPgob

Servants of the people indeed. pic.twitter.com/FPQl2K6vCT

GMA News correspondent Dano Dingcungco shaded a government official who had the audacity to even take a selfie after taking the COVID-19 test in their home.

Just saw another selfie of a government official who had a COVID-19 test done in the comfort of their own home.

All while other people including us media workers, who are always out, cannot be tested unless we show symptoms.

A conversation between a netizen and an alleged frontliner also went viral. The supposed health worker said that the politicians who wish to be tested are labeled under a special code which gives them the power to be prioritized when it comes to testing.

A Twitter user was also horrified with Sotto’s statement saying that he’s still waiting for the results of his second test.

Tito Sotto was interviewed by GMA Super Radyo saying his COVID19 test result was negative BUT IS WATING FOR THE RESULT OF THE SECOND TEST.

On Twitter, Remulla apologized for not following protocols and getting tested and promised to never take advantage of his power again.

I take full responsibility. There’s a protocal and triage algorithm set by DOH. In the spirit of transparency… pic.twitter.com/bRwso4WrIb

“If I came out positive, [I] will also post so the people who came near me would know the result whether positive or negative. My apologies to those offended,” he said.

“I apologize if I undertook the same as I was likewise exposed to the persons my colleagues got in contact with during our hearings.” 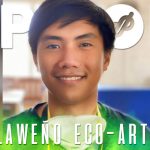