Actor Robin Padilla has fired back at his bashers who accused him of “ditching” TV network ABS-CBN amid the challenges it is facing regarding its franchise renewal. 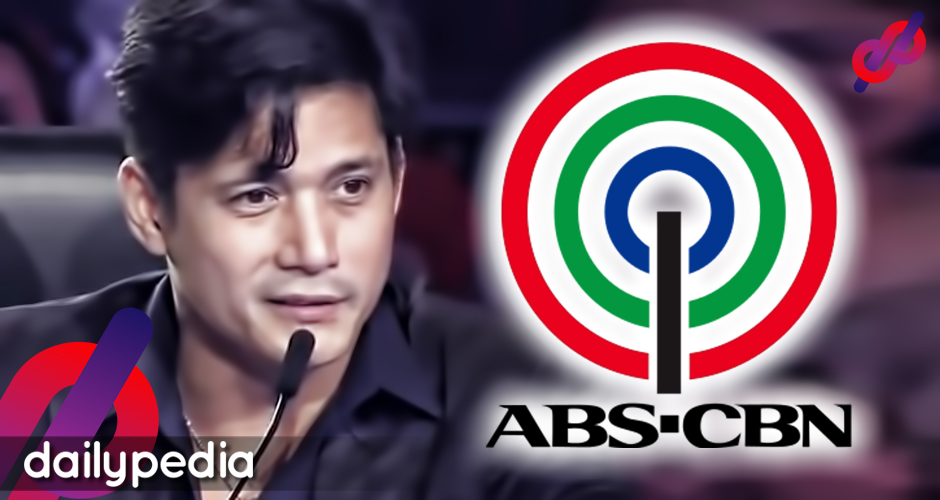 In his Facebook post on February 12, Robin, who has done several shows for the Kapamilya network in the past, also talked about equality under the law.

He noted that everyone must be treated equally under the law, without any privilege, discrimination or bias.

The actor said it is better to let the judicial system work regarding the ABS-CBN franchise issues.

He noted that ABS-CBN has nothing to fear if it really has not broken any law.

“No one is above the law and under it kaya kung wala silang kasalanan it will be their glory and pride. So let them fight it in our courts. Let the truth prevail ‘wag tayong maging spoiler parang teleserye lang ‘yan na pinanonood niyo abangan niyo ang mga revelation ayaw niyo ba malaman ang katotohanan?” he added.

Earlier, the actor posted on his Instagram account a photo of the Lady Justice statue with a quote, “No man is above the law and no man is below the law.”

This garnered criticism from netizens and bashed him for supposedly being negative towards ABS-CBN.

Explaining his side, Robin said he deleted his previous post due to the request of his wife and actor Phillip Salvador.

The actor’s wife, Mariel Rodriguez, is still under the management of the network.

“Peace be with you all. May the wisdom and blessings of our only God be with those who are neglected weak and poor. In Shaa Allah,” he added.

Robin was convicted for illegal possession of firearms and sentenced to a maximum of eight years in jail in 1994.

He was released after almost three years as he was given a conditional pardon by former President Fidel Ramos.

In 2016, Duterte gave Robin absolute pardon in connection with his illegal possession of firearms conviction.

Absolute pardon means his political and civil rights would be restored that allows him to vote and freely travel abroad, among others.

The 25-year franchise of ABS-CBN expires on March 30.

But ABS-CBN has maintained that it did not violate any law.

“We did not violate the law. This case appears to be an attempt to deprive Filipinos of the services of ABS-CBN,” the network said. 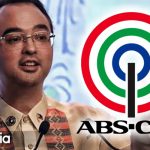 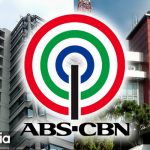