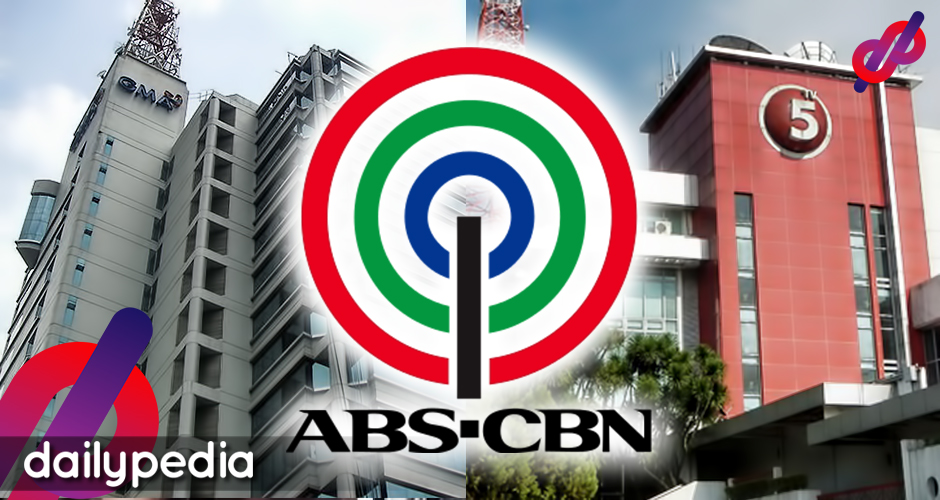 “I’ve read a significant part of the SolGen Petition and I found out that if the Supreme Court grants the entire Quo Warranto Petition vs ABS-CBN, GMA and TV5 will also be severely hit. 😳,” Nieto wrote on his Facebook page.

Nieto, an ardent supporter of President Rodrigo Duterte, noted that the petition includes a direct attack on the nature of Philippine Depositary Receipts (PDRs).

In his petition, Calida cited the use of PDRs of ABS-CBN as one of the grounds to revoke the network’s franchise.

He said issuing PDRs to foreigners for a fee violates the constitutional ban on foreign ownership.

ABS-CBN has maintained that it did not violate any law.

In an interview at the Senate on Thursday, Senator Sherwin Gatchalian agreed with the network, saying issuing PDRs does not mean yielding ownership to foreign entities.

The Senator said, “a lot of companies are doing that.”

This was the same explanation given by a Twitter user with handle @ka7oi.

In his long tweet, he said: “The holding company of ABS-CBN issued depositary receipts or PDRs to increase its capitalization. PDRs are not shares of ownership. PDRs are merely an instrument for the investors (buyers) to grow their money through dividends and selling their PDRs.

“PDRs are not the same as shares of stock where holders have the ownership of the company. It is the ownership that is not allowed by the constitution. Clearly, SEC allowed the issuance of these PDRs since there is no form of ownership attributed to the PDRs,” he went on.

He added, “Unfortunately, Calida is not a financial market professional, hence he has no idea how PDRs work. If he only consulted with SEC or PSE or a stockbroker prior to filing that quo warranto, he could have saved the government and this country from spending its resources and save himself from shame.”

The holding company of ABSCBN issued depositary receipts or PDRs to increase its capitalization. PDRs are not shares of ownership. PDRs are merely an instrument for the investors (buyers) to grow their money through dividends and selling their PDRs. PDRs are not the same as 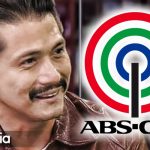