House Speaker Alan Peter Cayetano on Friday said Congress won’t be tackling bills renewing ABS-CBN’s franchise until May at the earliest and at the latest, by end of July after President Rodrigo Duterte’s annual State of the Nation Address (SONA). 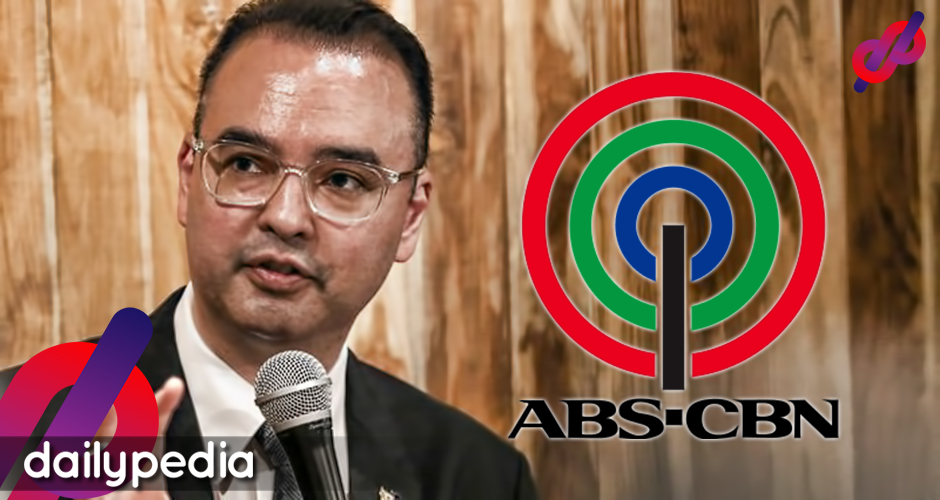 However, he assured that the network won’t be shut down even if its 25-year franchise expires on March 30.

Cayetano noted that there appears to be a consensus among lawmakers to let the network stay on air as long as there are bills seeking its franchise renewal.

According to Cayetano, if the hearings on the network’s franchise renewal bills will be held now, it “will suck all the energy of the 18th Congress” and “it will set aside what’s important.”

He said lawmakers will surely want to air their stance and the discussions on the ABS-CBN franchise renewal now would likely be fueled by passion or anger by both the supporters and critics of the network.

“Kailangan natin ng lamig ng ulo… Kung tayo ay mag-hearing ngayon, it will suck all the energy of the 18th Congress. Mapapabayaan ang ibang mga importante. There has to be some way that we can soberly discuss this. Magpaliwanagan tayo,” he added.

Cayetano further noted that while the network is an “institution” in the media, it also had its “issues” because of its supposed “biases” during the 2010 and 2016 elections.

Cayetano, President Rodrigo Duterte’s running mate in 2016, earlier said he has a “personal complaint” against ABS-CBN, citing the alleged unfair airtime given by the network to vice-presidential candidates.

But still, he assured ABS-CBN of “fair” deliberations in Congress and said Duterte “respects” the legislative process.

The President has been issuing threats not to renew the franchise of ABS-CBN since 2017 following accusations that the network did not air his political advertisements during the 2016 presidential campaign.

Last October, Cayetano said the House will schedule a hearing on the franchise renewal of ABS-CBN before the year 2019 ends.

Then in December, the House leader said there’s more than enough time for lawmakers to tackle the matter in January and February 2020 since it will expire in March this year. 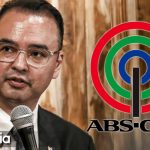