A photo of a netizen, smiling together with senatorial candidate Bong Revilla, is making rounds on social media for its controversial caption by mocking the former senator regarding his plunder cases by way of keeping his wallet safe from him. 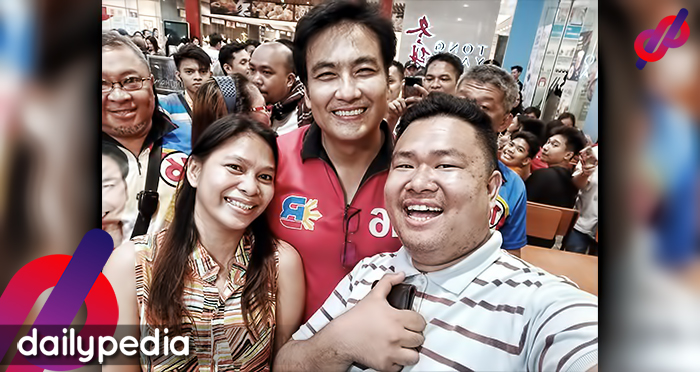 The actor-politician, along with former senators Juan Ponce Enrile and Jinggoy Estrada, were accused of receiving kickbacks from businesswoman Janet Lim Napoles, in exchange for directing some of their discretionary funds to phony non-government organizations.

OMG IS THIS A THING?! THIS NEEDS TO BE A THING! I’m calling on ALL people who happen to see Bong Revilla, please make this a thing. 😂 pic.twitter.com/5MOdvUcwA3

During one of the hearings of his plunder case, Revilla denied receiving money from Napoles nor from her colleagues.

The former action star has been detained at the Police Custodial Center in Camp Crame since 2014, but was acquitted of plunder and released on December 7, 2018. Revilla still faces 16 counts of graft presently.

On the one hand, social media users stood by Ng’s side, commending his mockery of the former senator while on the other hand, netizens pointed out how Ng had been disrespectful of Revilla and how his “joke” fell flat on them. 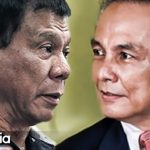