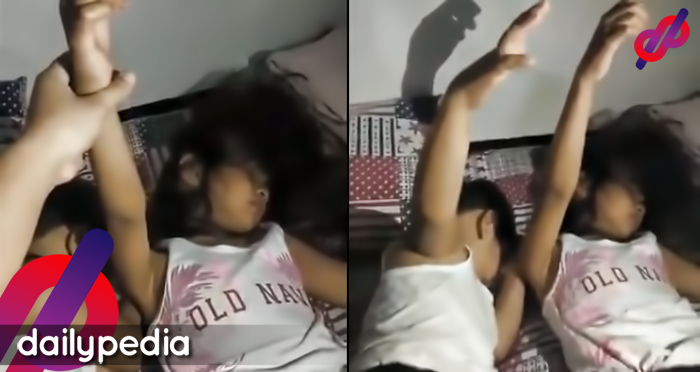 Want to catch sneaky siblings from getting away of doing household chores and who pretend to be sleeping? Better watch the hilarious clip posted on Twitter on how to do so.

The now-viral video uploaded by “Lloyd” on Twitter on April 15 was captioned with: “(Paano) mahuli ang nagtutulog-tulugan.”

The clip showed two kids appearing to be in “deep sleep” and was being filmed by their older sister who was accompanied by their mother; the latter two remained out of the frame in the entirety of the video.

She then proceeded to release her grip from her sister’s hand, and amusingly, the kid-sister’s hand stayed in the air—the complete opposite of what would happen due to the effect of gravity, and had the kid not listened to her older sister’s trick.

The scheming sister said aloud that her younger sister was indeed sleeping and then targeted her younger brother next, sleeping just beside the one that was duped first. The older sister echoed her earlier pronouncement and unsurprisingly, her brother’s hand also stayed in the air.

“Tulog na nga pareho, mommy,” said the sister, the containment of her laughter was evident in her voice.

The funny clip has now received 949 thousand views and 83 thousand likes online with social media users vowing to do the same to their siblings and godchildren. Some even replied to the original post with videos of their own, doing the same thing to their own brother and sister.

“That’s the evilest thing I can imagine,” said one Twitter user who used a GIF from PowerPuff Girls to express her sentiment.

“I (love) the reverse psychology here,” commented one netizen.

I LUV the reverse psychology here

“Napaisip tuloy ako bigla,” replied another, who almost fell victim to the “logic” shown in the video. 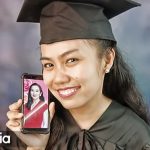 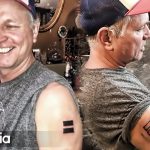