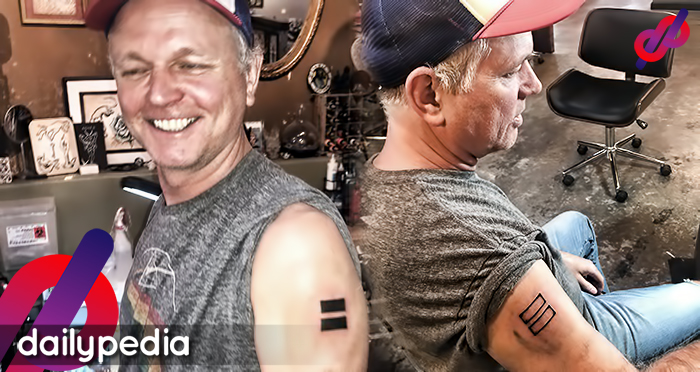 A Twitter user posted pictures of his father getting a tattoo—one that he so cherished for its symbolism in his own life as a member of the queer community.

Netizen named “Hunty” proudly wrote “my dad got the equality symbol tatted to permeate his stance as an LGBT ally.” His dad can be seen smiling widely while showing off his freshly inked tattoo in the photos he posted.

“Thank you for your constant support dad I love you,” added the netizen.

The lesbian, gay, bisexual, transgender, and queer groups have used a variety of symbols to demonstrate their unity over the years. In order to graphically represent their self-identification and shared vision, the LGBTQ+ community adopted various colors, flags, logos, insignia and emblems.

In expressing their sense of pride, the rainbow flag became one of the most popular and easily recognizable symbol of the LGBTQ+ community.  The use of the rainbow flag began in 1978 when it first appeared in the San Francisco Gay and Lesbian Freedom Day Parade.

One of the most prominent national LGBTQIA+ rights organizations is the Human Rights Campaign (HRC) and its logo consists of a blue square with a yellow equal sign. And as such, many queer activists and support groups incorporate an equal sign in their logo.

“The only ally that matters,” commented another.

my dad got the equality symbol tatted to permeate his stance as an LGBT ally. thank you for your constant support dad i love you pic.twitter.com/p6FykV9gwq 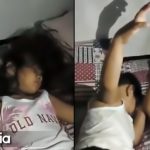 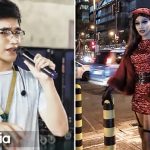