In her Instagram live on Friday, January 18, Gretchen Barretto expressed her opinions regarding a number of things. One of which is the ongoing feud between Kris Aquino and her former financial manager, Nicko Falcis. 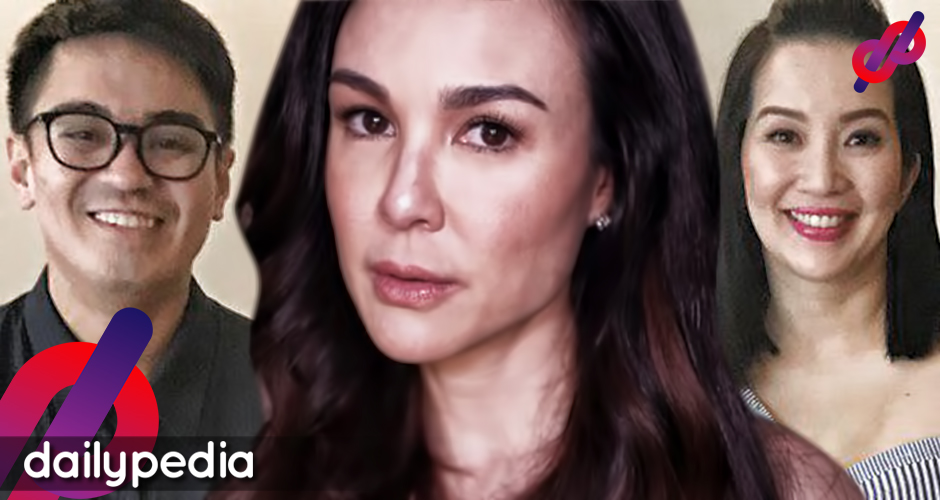 According to Barretto, what Aquino did to her friend, Alice Eduardo, was infuriating. She also clarified that this is only one of the many reasons why she will continue to be against Aquino. 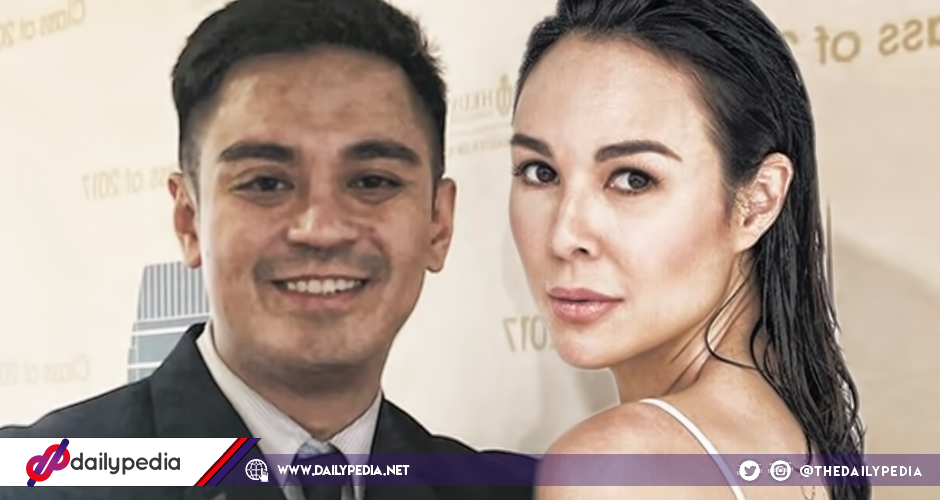 She also explained the real reason why she suddenly expressed her opinions on the matter of the Falcis and Aquino feud.

This is when the certain Alice Eduardo came in, saying that she got to pay lower taxes because Aquino helped her with Kim Henares.

“Si Alice Eduardo po, many years ago, a few years ago, had trouble with her tax. I don’t want to say it but I will say it anyway because that’s me. Ako po ‘yan. Nagkaproblema si Alice Eduardo sa tax niya po dito sa Pilipinas. She was being charged a lot. Hundreds of millions or billions of pesos po at tinulungan po ni Kris Aquino kay Kim Henares if I’m not mistaken po, para mapababa ang kanyang ibababayad kay Kim Henares o sa gobyerno po natin. ‘Yun po ang nangyari. At that time I was having tampuhan with her sister which I now I refuse to even say her name.

Barretto then boldly stated that she’s not going to stop even if people keep on telling her to stop.

“No, I’m not going to stop. You know, I am a Filipino. We all pay taxes. We all work very hard my point is, prinotektahan ni Kris Aquino when she was in power and when she was saying, ‘I love ate Alice.’ Whatever girl, you love her so much. You know in exchange of like bags and clothes and shoes. And that’s so not fair. And right now, I hate to gloat that you’re suffering right now. I mean we don’t like that. We don’t gloat when somebody is suffering because that is karma. But right now that is what’s happening…” 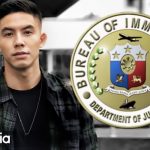 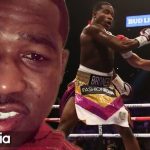