It’s no secret to everyone that making a social media account is as easy as one, two, three. So trolls and people with multiple accounts are evident in the popular online platforms. 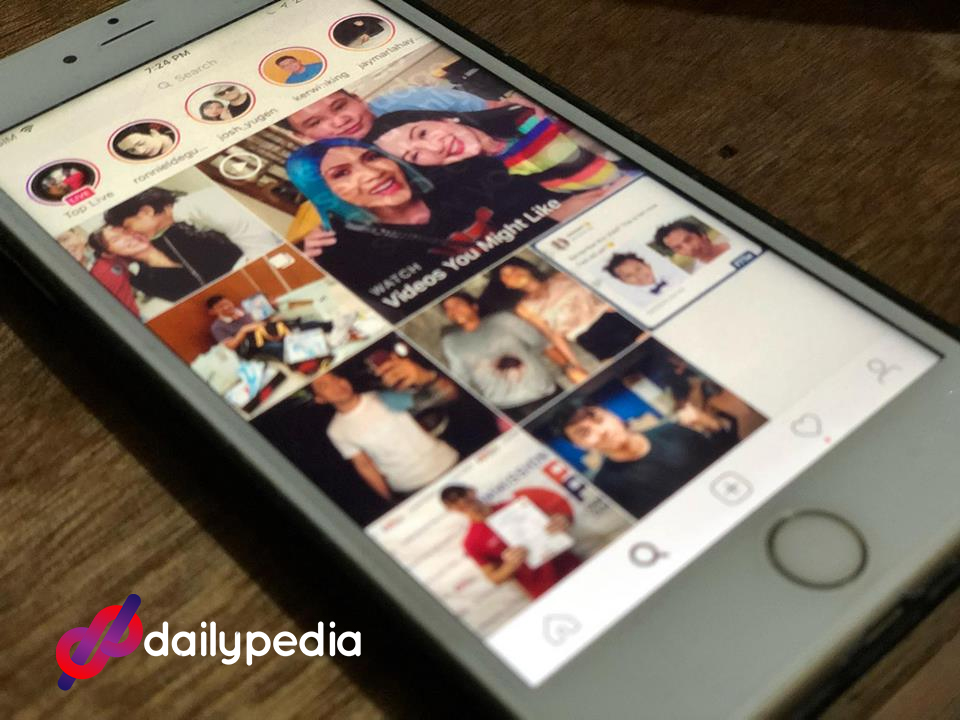 A netizen shared an observation she made with some of her most recent followers on Instagram.

Recently, I noticed some similarities among my new followers on Instagram. I have a public profile (for contest purposes lol).

Election season is in the air and just in case you need a reminder of who NOT to support. Lemme share what I found.

She attached screenshots of examples that have the similar Marcos photos uploaded in their feeds. 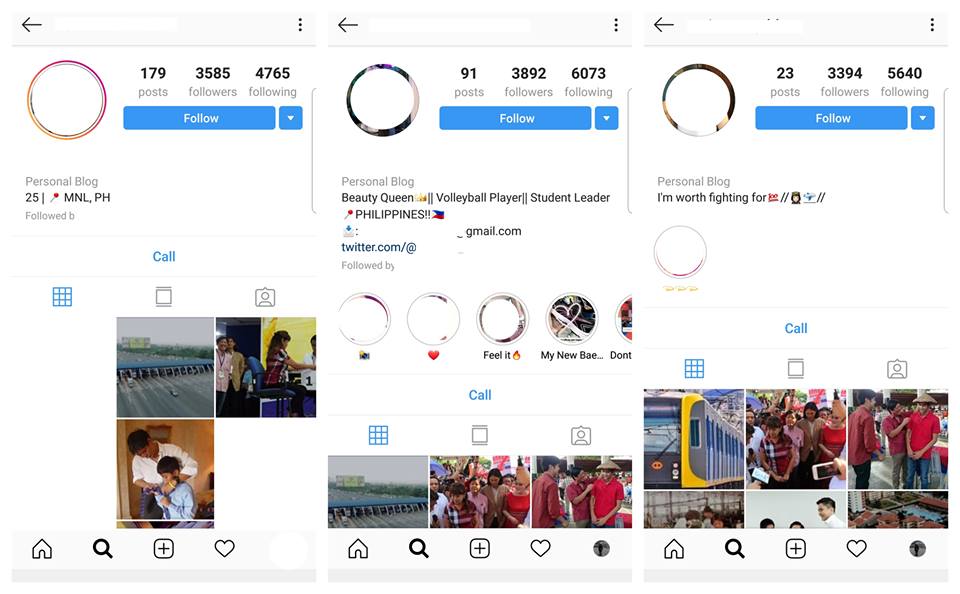 The Marcos photos also have seemingly similar captions, which are all praises to both Bongbong Marcos and Imee Marcos. 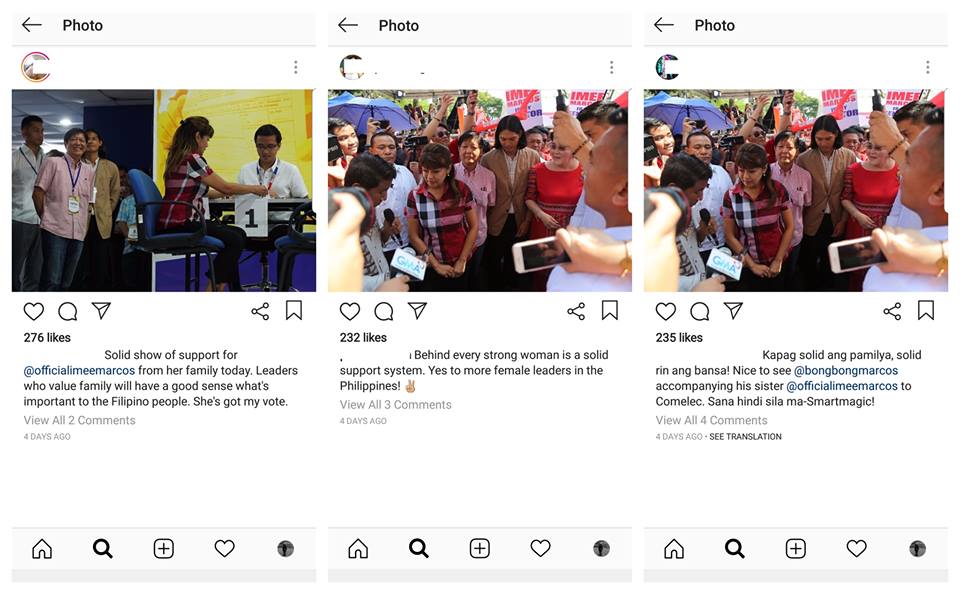 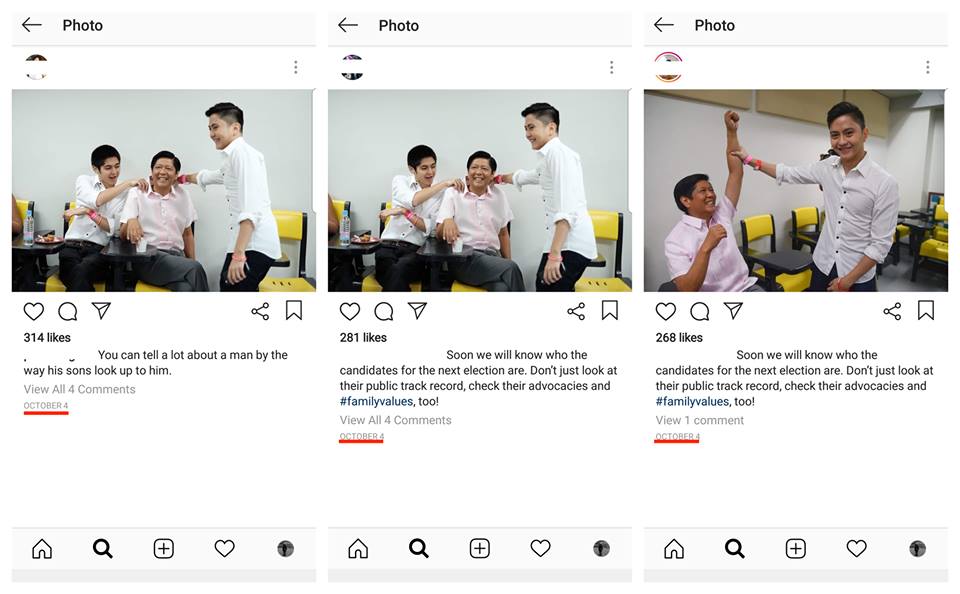 Not only do they have similar photos and captions, but they are also posted on the exact same day. 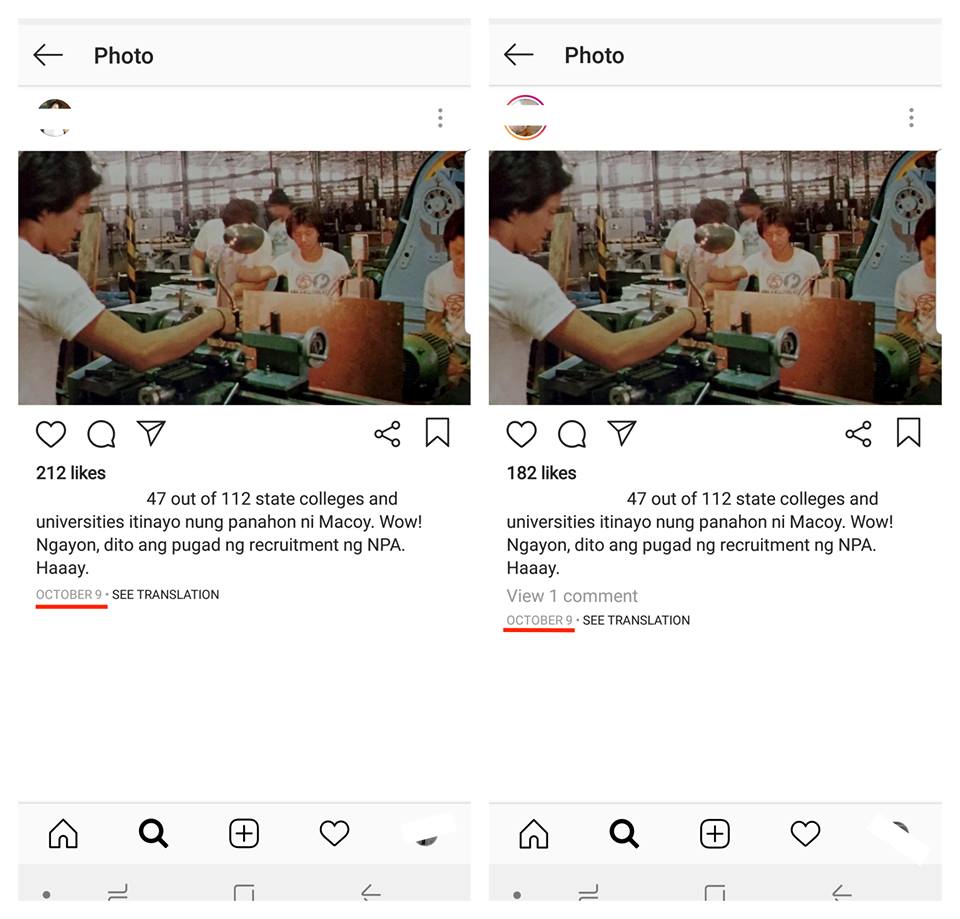 They also seem to praise the projects of the late President Ferdinand Marcos. 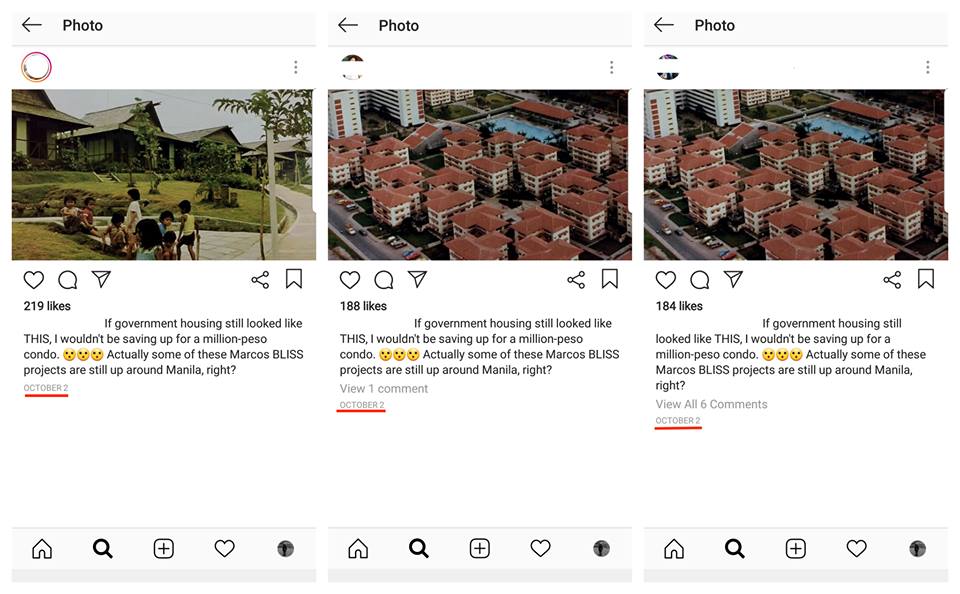 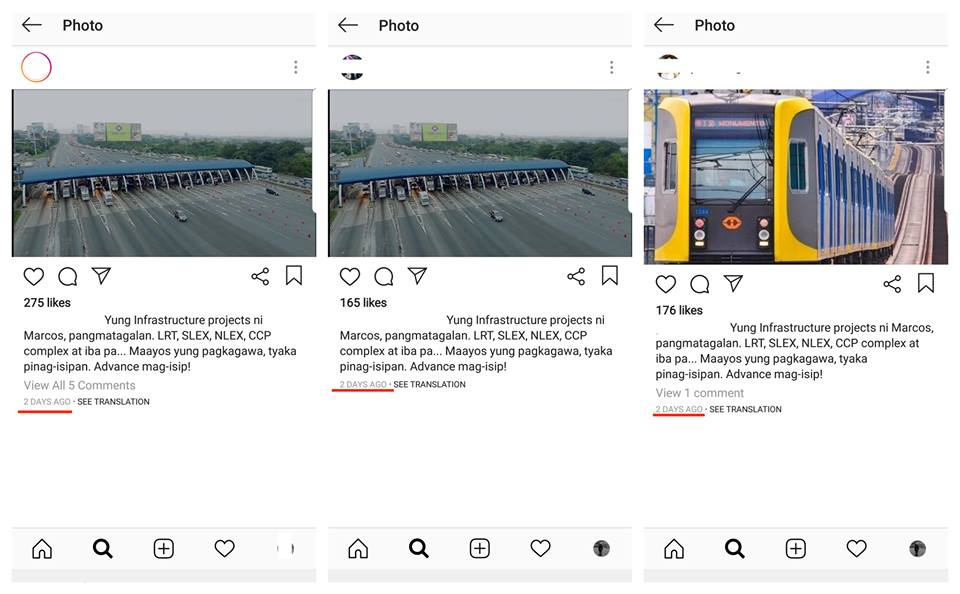 Uy then encouraged everyone to report such accounts as spam and people should be vigilant to report the trolls.

The post has reached more than 900 shares as of writing.