There are two big rumors hounding the Kapuso network recently.

One is Regine Velasquez‘s rumored transfer to ABS-CBN, and the other is the speculation that Marian Rivera is pregnant with her and actor Dingdong Dantes‘ second child. 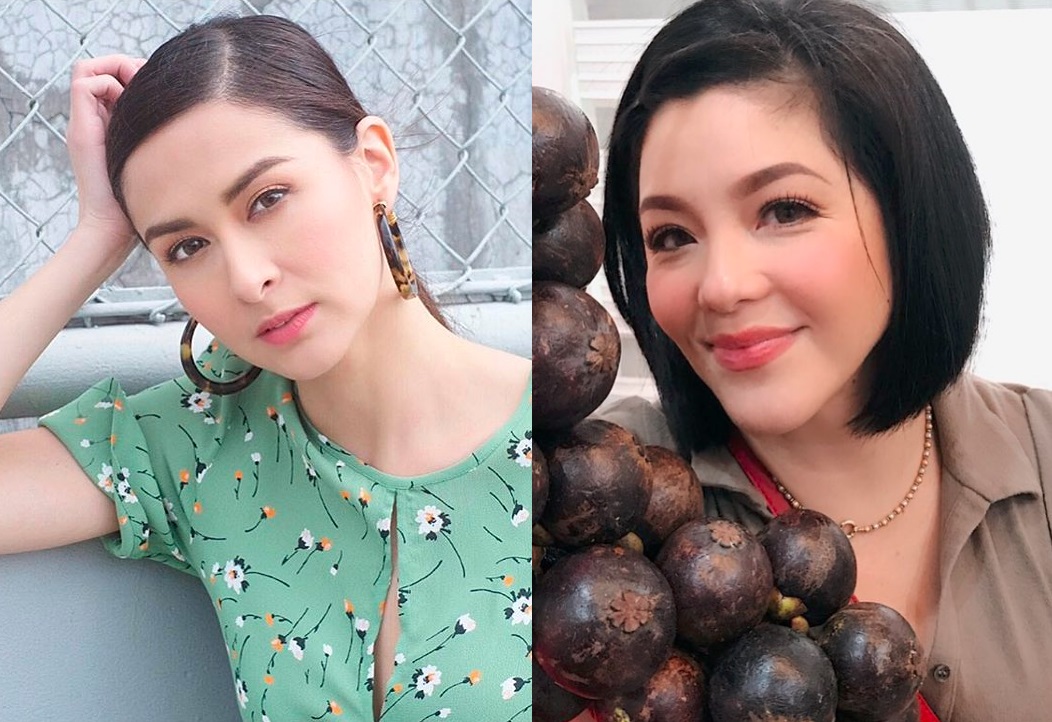 If both rumors are true, it is possible that Marian will go on a hiatus right after Regine’s farewell to GMA 7. Will the network be affected by these developments?

Regine and Marian have starred in a number of hit shows for GMA.

Asia’s Songbird has proven that not only can she sing, but she can also host a lifestyle show. 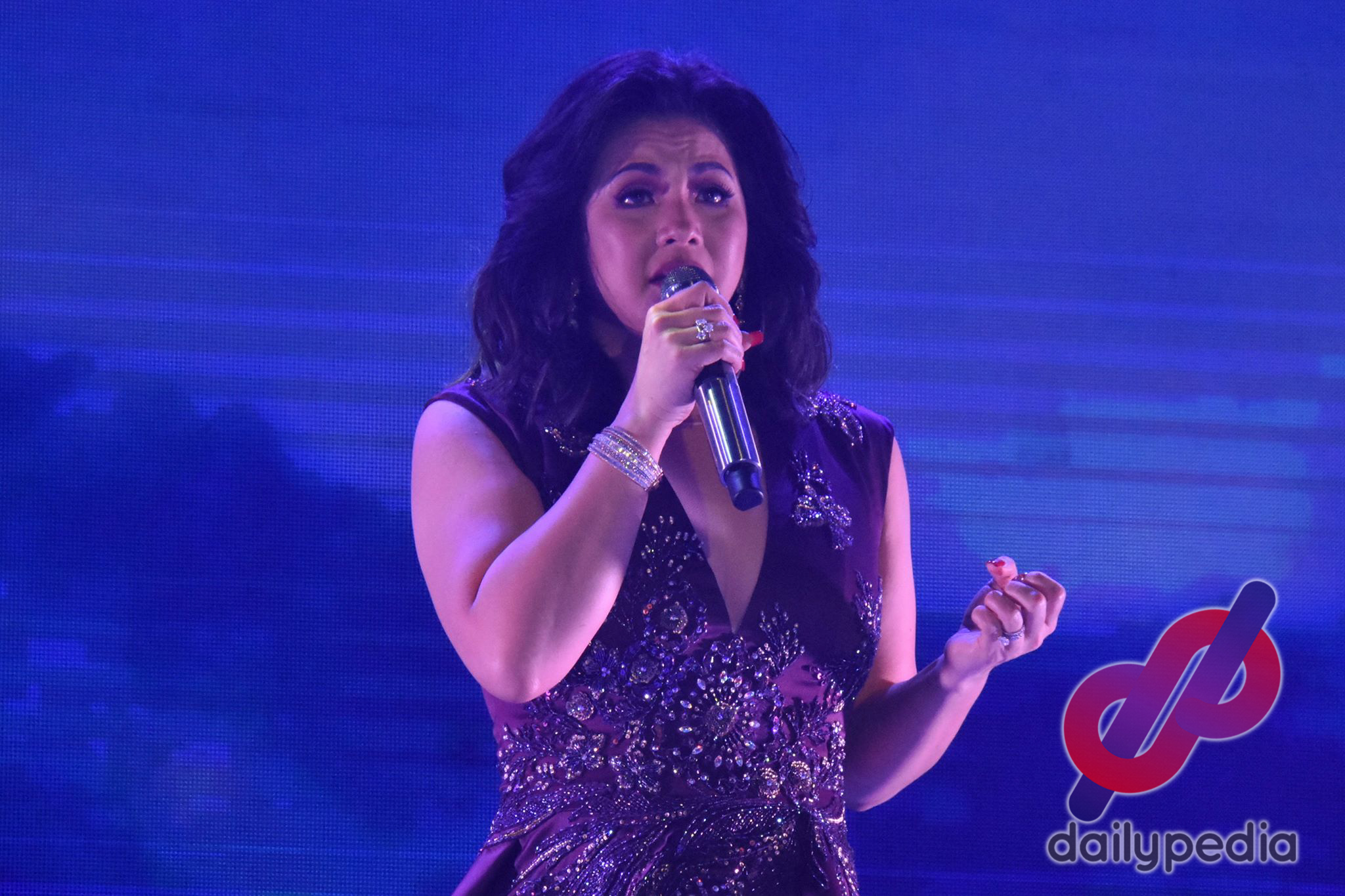 Aside from her music career, Regine has contributed a lot to the Kapuso network’s long list of top rated shows. She was a part of S.O.P, GMA’s former Sunday noontime show. The singer also hosted a number of singing competitions like Star for a Night, which discovered some of today’s well-known singers such as Sarah Geronimo and Mark Bautista. 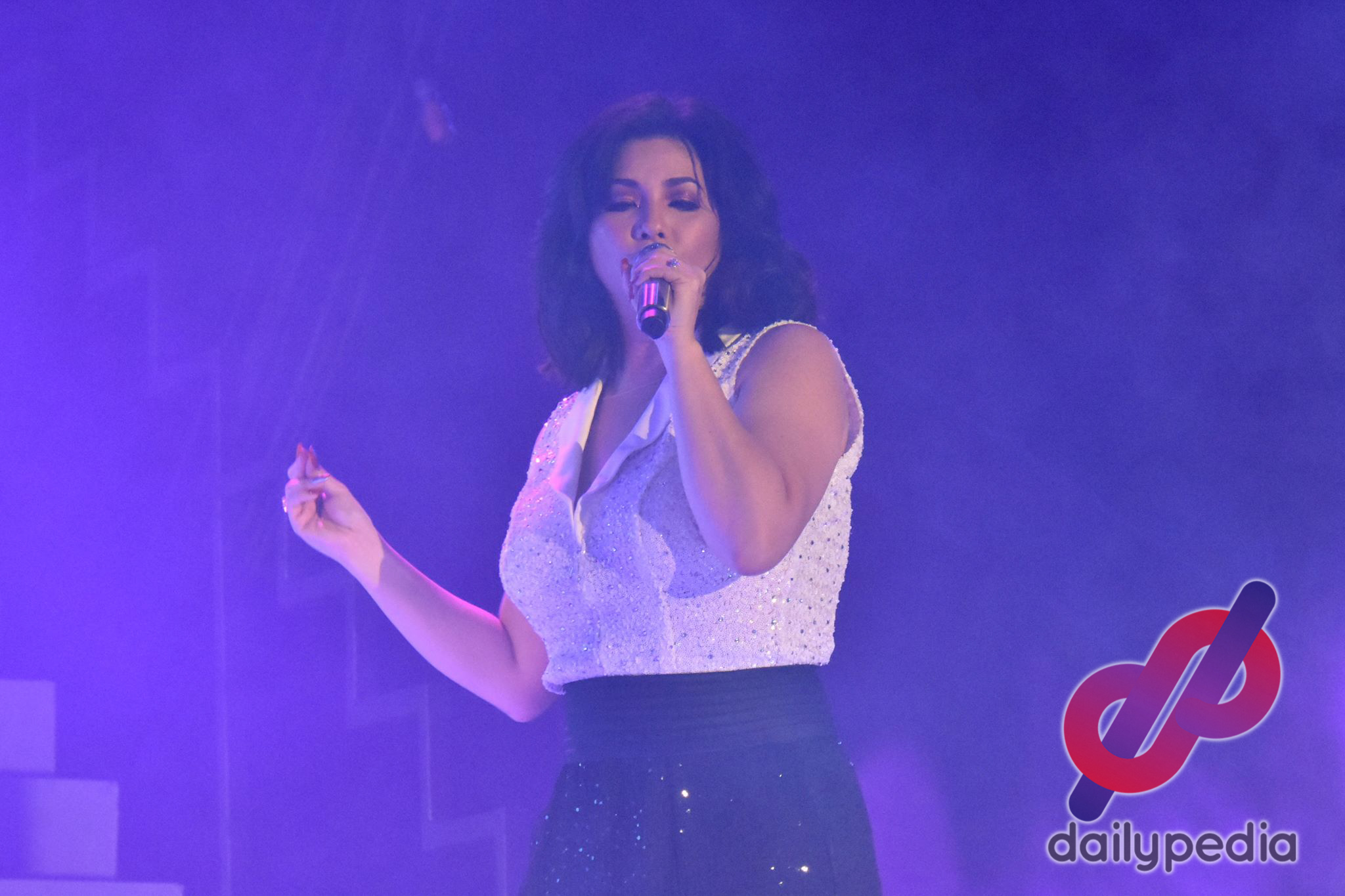 Regine has also hosted Pinoy Pop Superstar and the Philippine edition of Celebrity Duets. Aside from hosting, she showcased her acting skills in Ako Si Kim Samsoon, Totoy Bato, Poor Señorita, and Mulawin vs. Ravena.

Her recent projects with the network includes Sarap Diva and The Clash.

On the other hand, Marian Rivera has starred in several popular teleseryes. 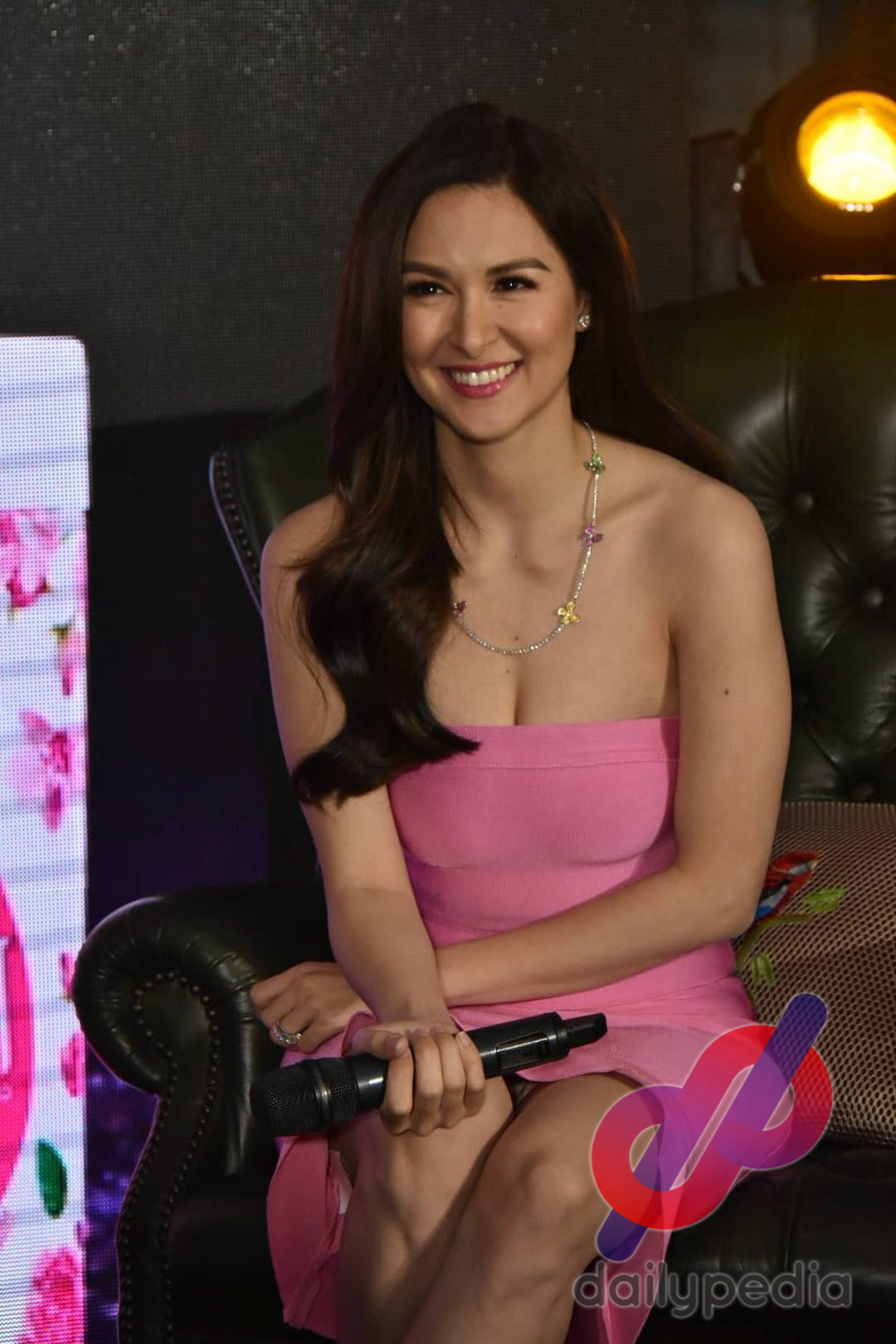 The list includes the network’s adaptation of the Mexican show, Marimar, which became the highest-rated primetime drama show on Philippine television.

Marian has also played the lead role in the fantasy series Dyesebel, her second time starring opposite her now husband, Dingdong. 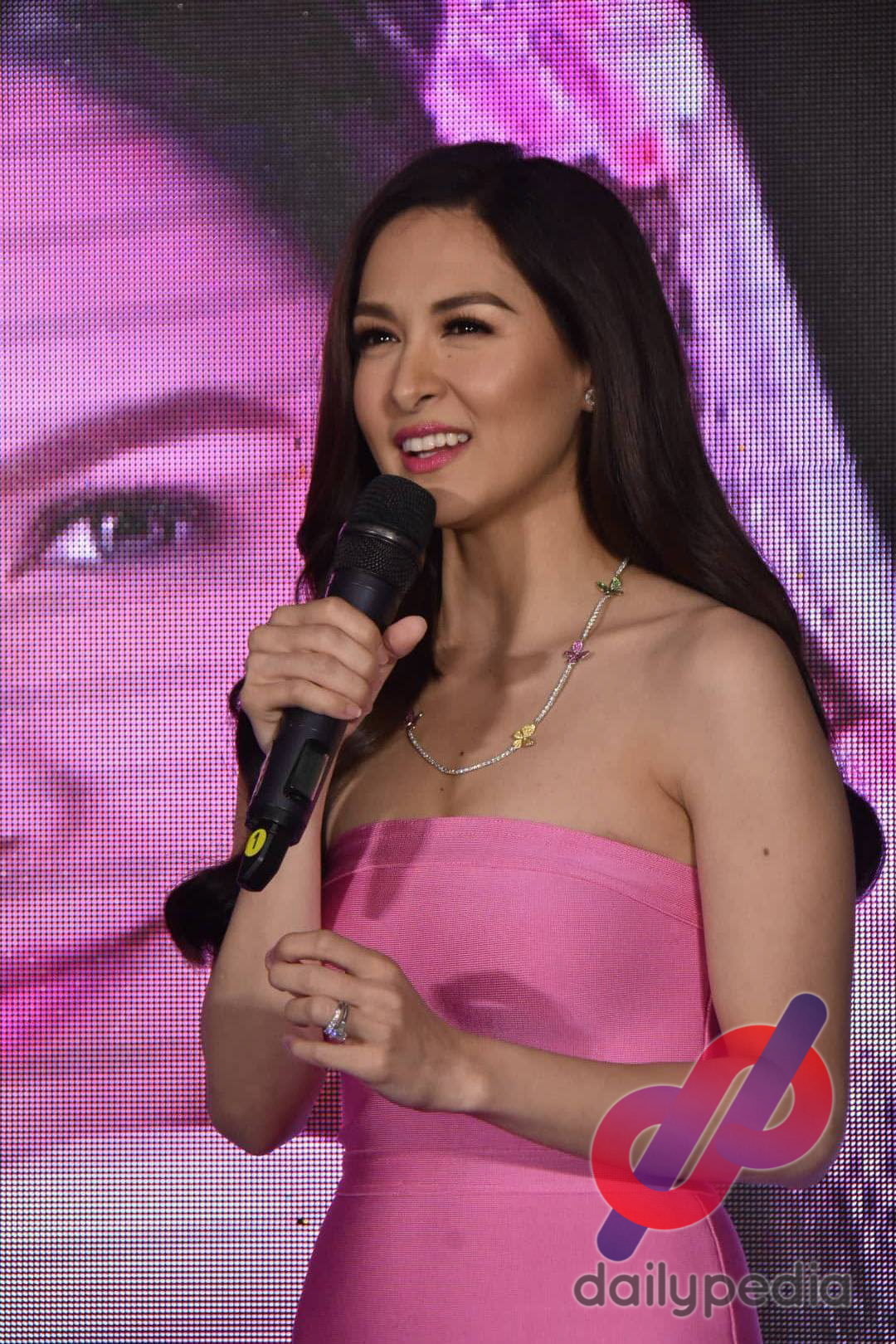 She has also played as Amaya in the award-winning show of the same title.

The actress is currently a host of Sunday PinaSaya.

So the questions is: Will the absence of both greatly affect GMA’s standing as a network? 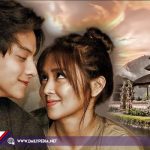 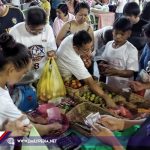