We often see celebrities on television but ever wondered which of them has successfully established a business? 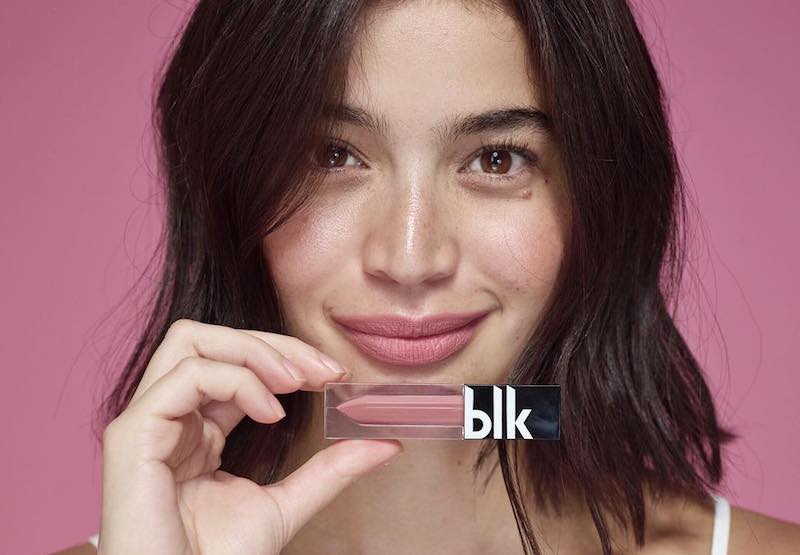 Actress/Host launched her own makeup line last year named blk cosmetics. blk is one of the few local brands that have an official cruelty-free certification from PETA. 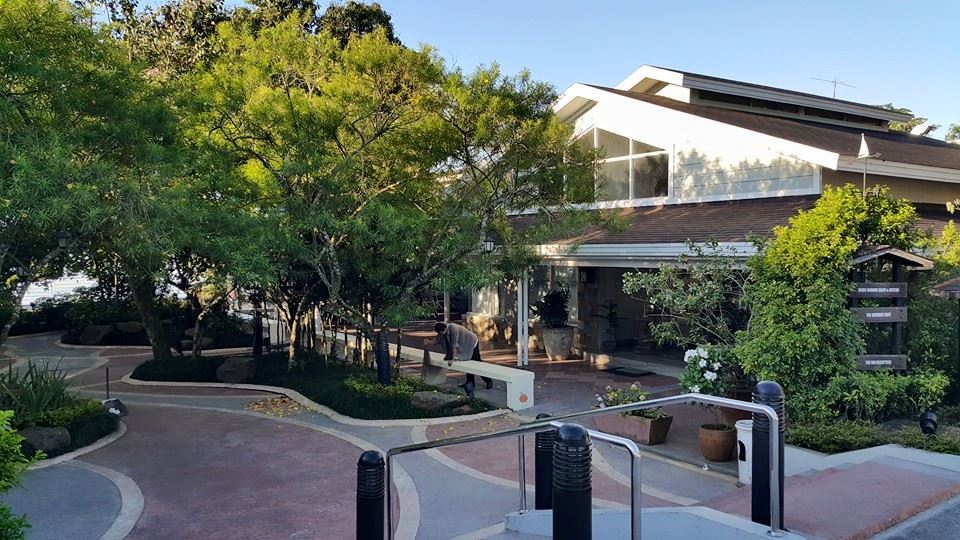 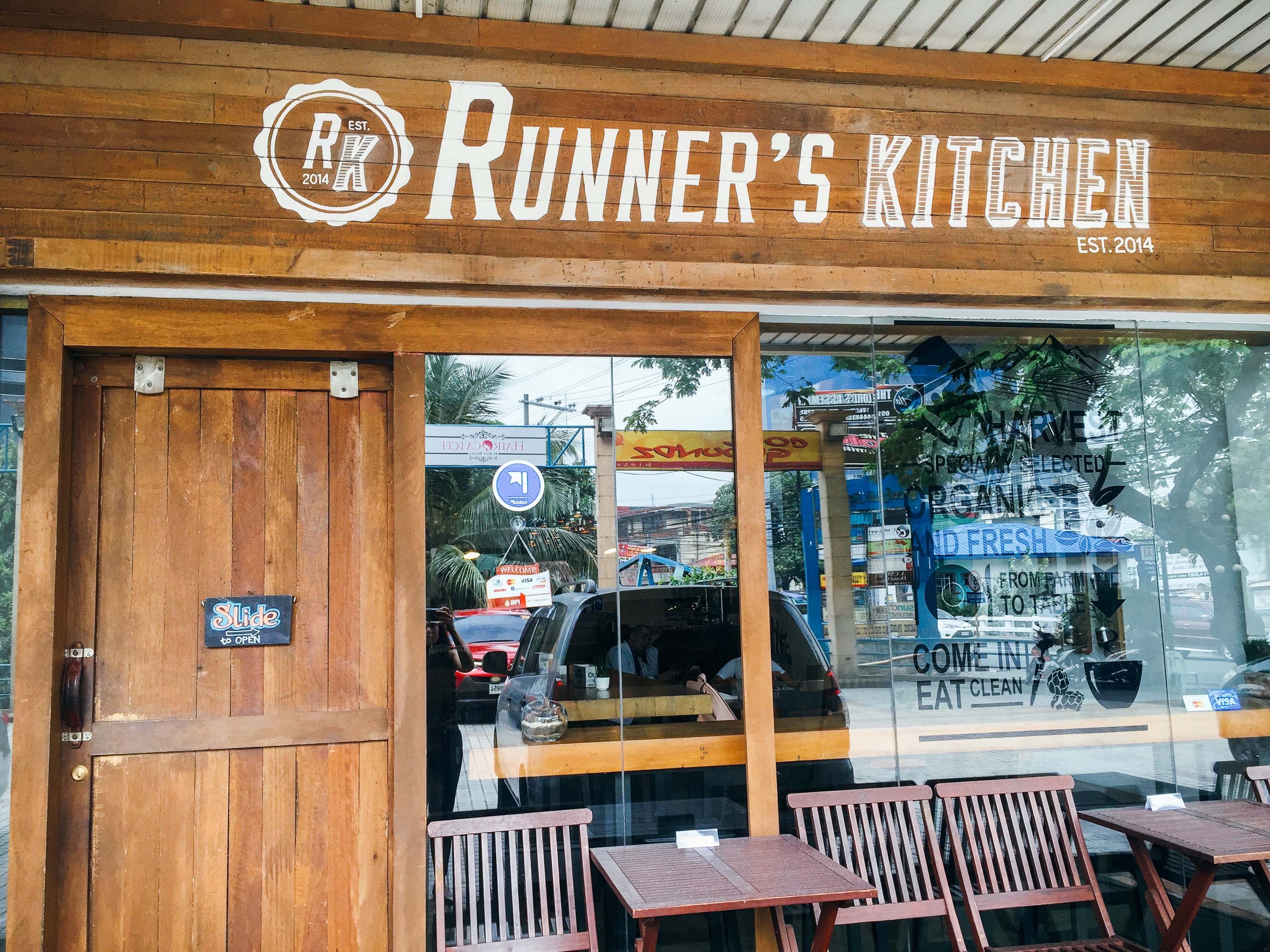 If you ever passed by the Runner’s Kitchen along Tomas Morato in Quezon City, it is owned by celebrity friends Glaiza de Castro, Bianca King, Xander Angeles, and Abby Asistio. They serve a variety of “guilt-free” food. 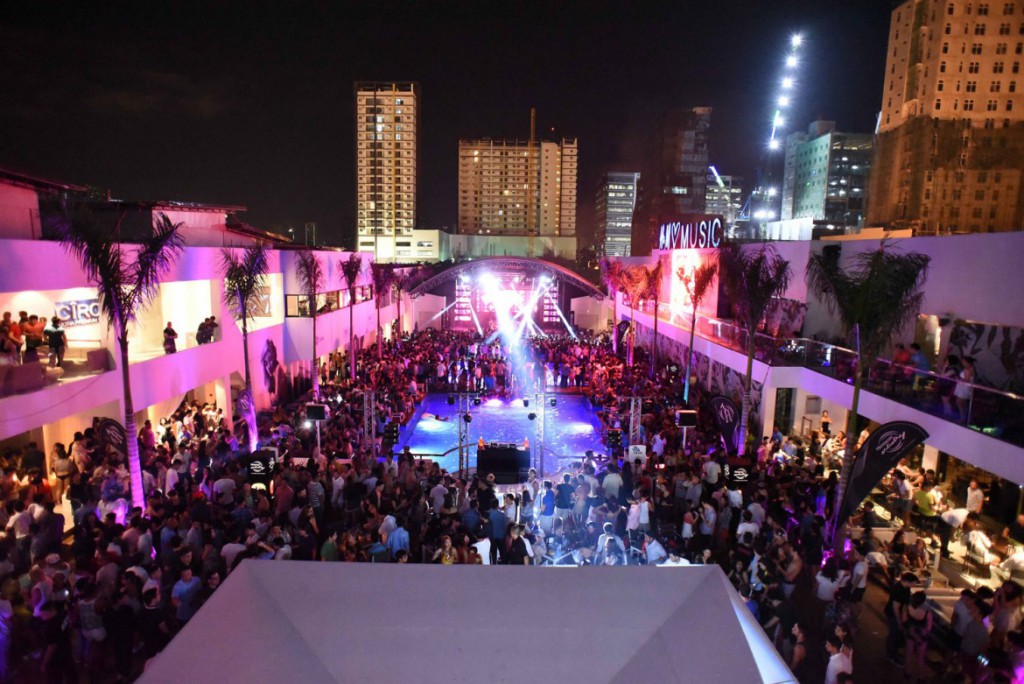 Not everyone knows but Brazilian actor/model/racer Fabio Ide is one of the owners of the high-end bar The Palace Pool Club. 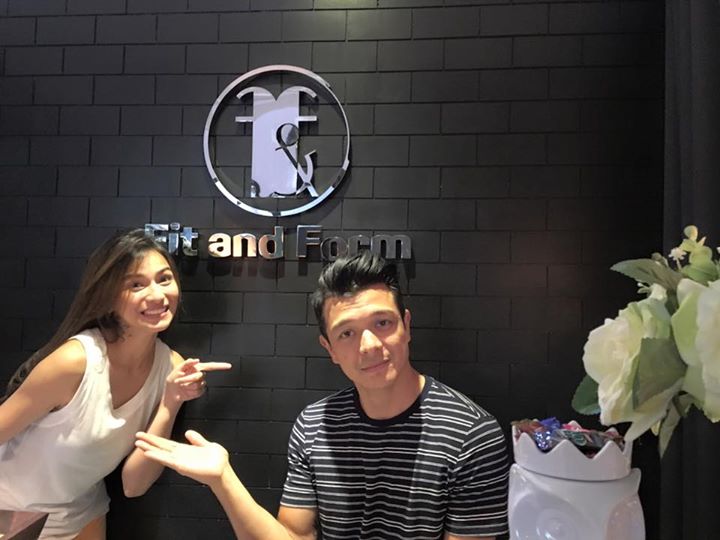 Actress Jennylyn Mercado is the owner of Fit and Form which is a combination of a salon, a spa, and a boutique. It is located in Quezon City. 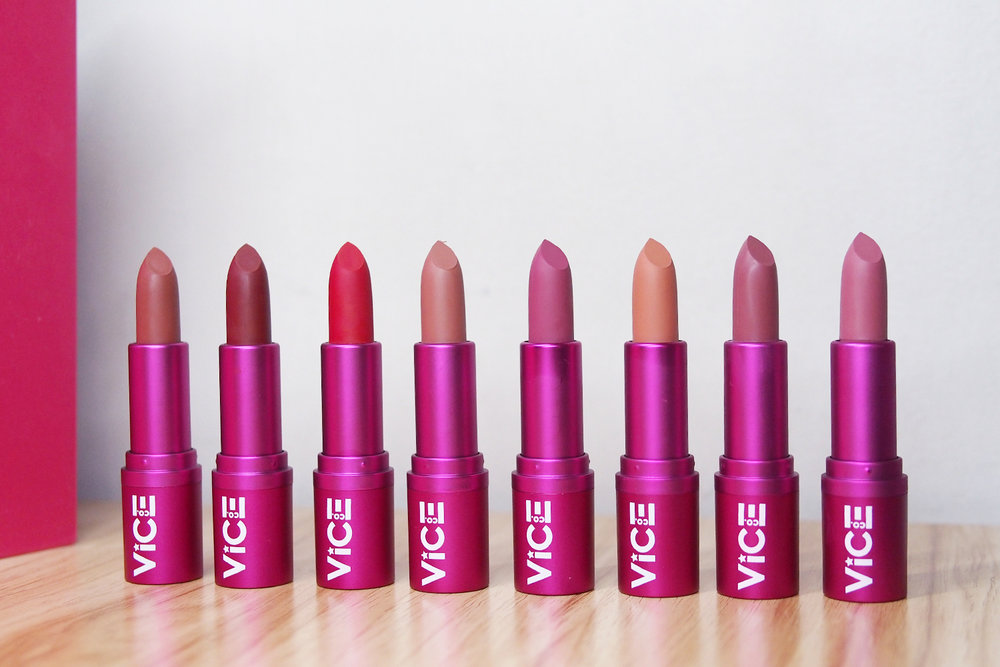 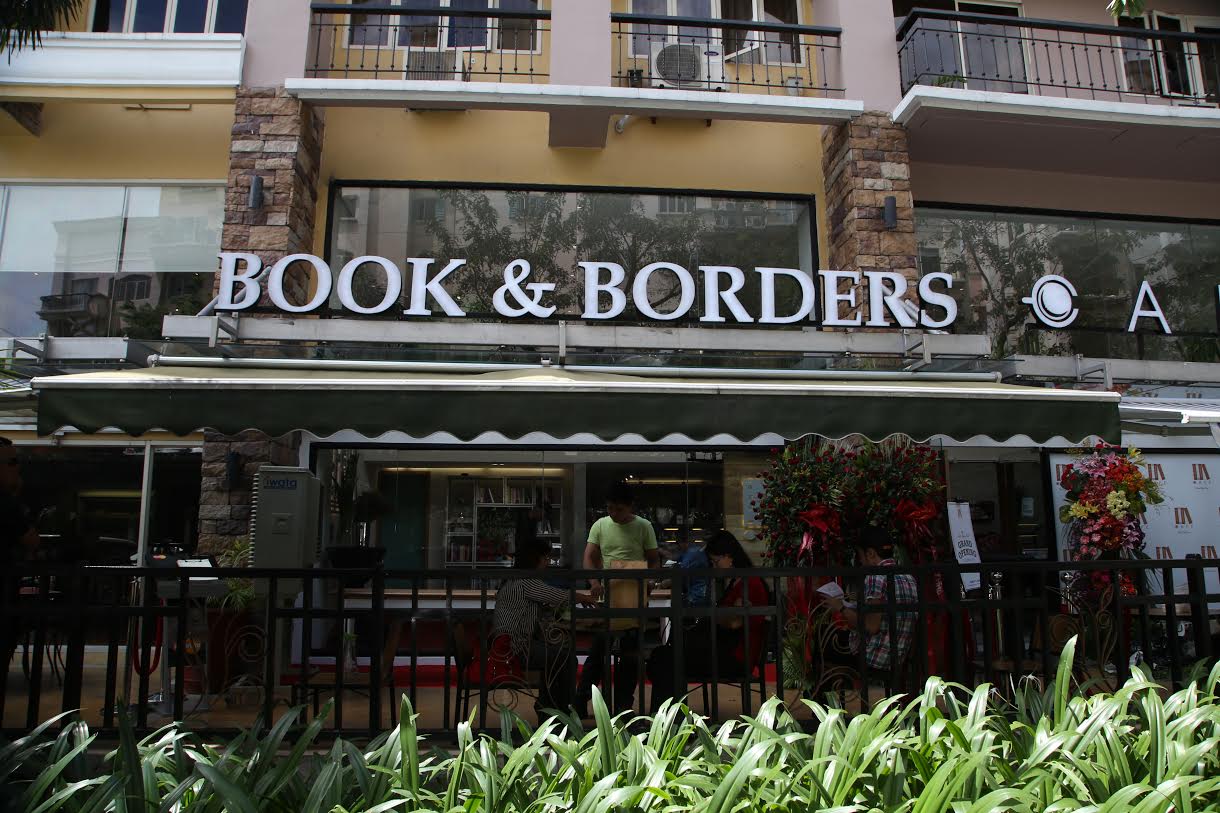 Books and Borders is a cafe co-owned by actor and model Benjamin Alvez. It currently has four branches around Metro Manila 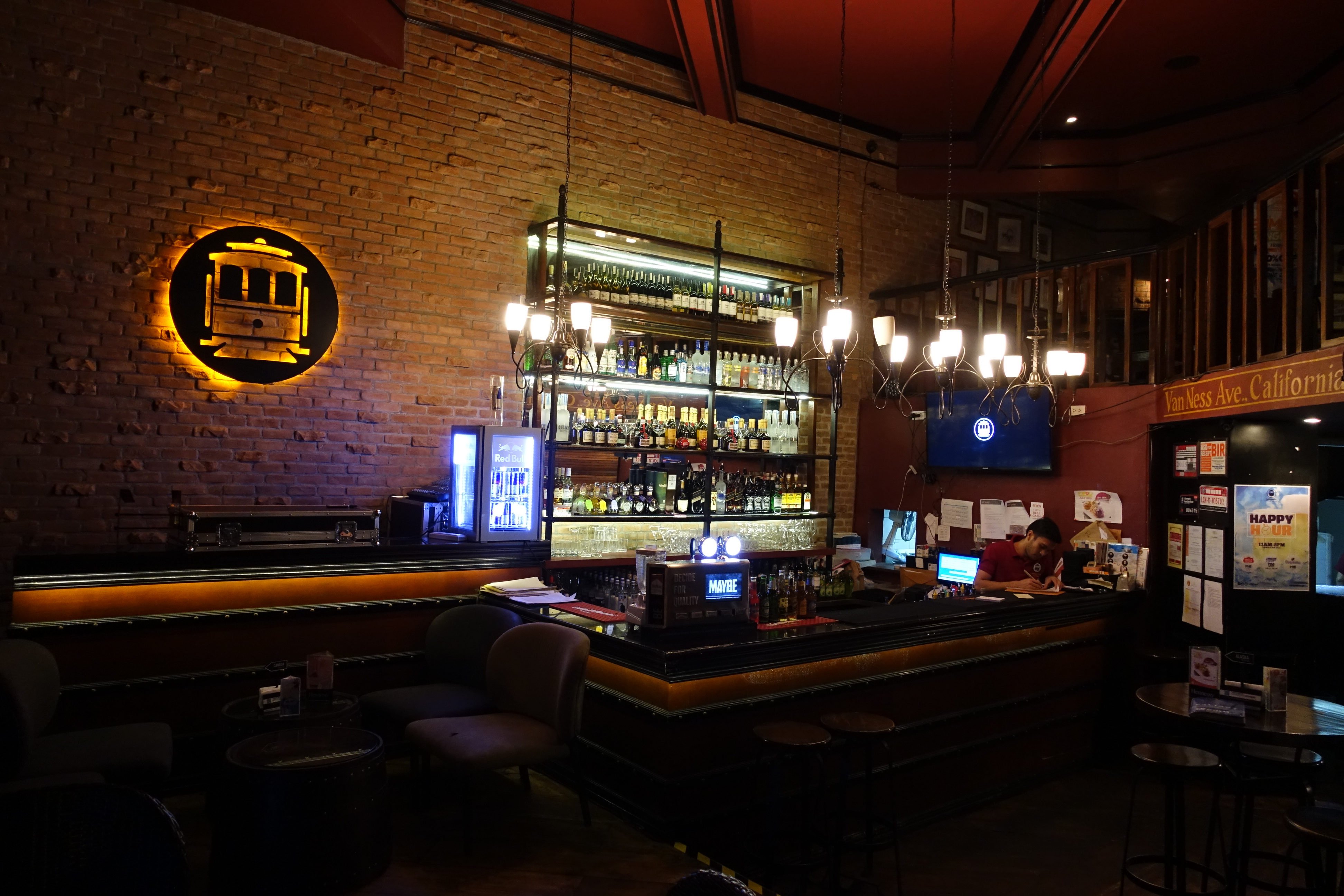 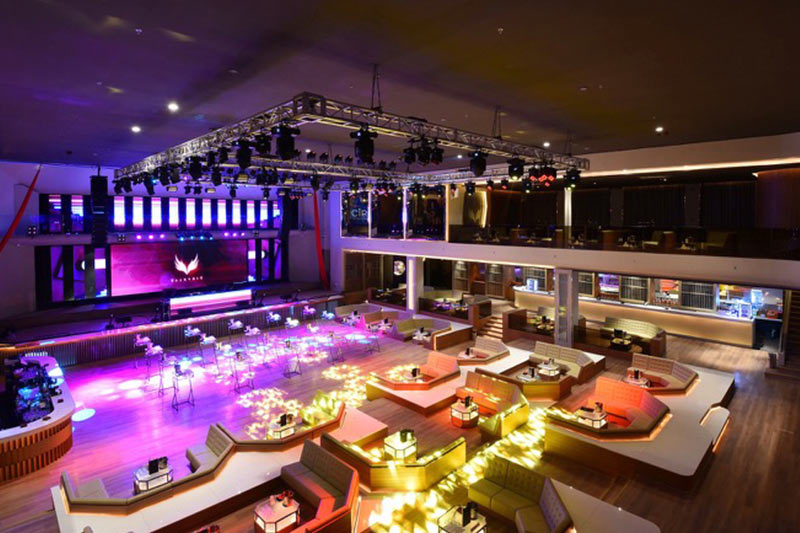 TV and radio host, newspaper editor, creative director, columnist, club owner and eventologist Tim Yap may seem to have a lot in his hands, but he also co-owns several clubs in the country like Valkyrie, The Palace Pool Club, and Revel. 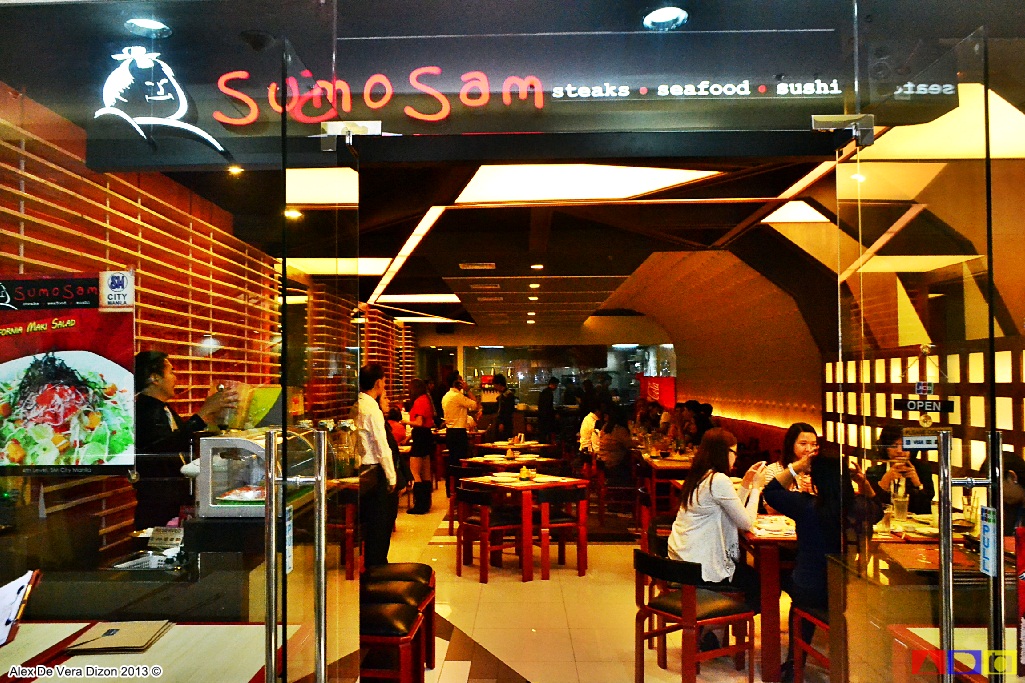 Actor/Chef Marvin Agustin co-founded the Sumosam Group of Restaurants that owns a large number of restaurants around the country, and even in San Francisco as well. 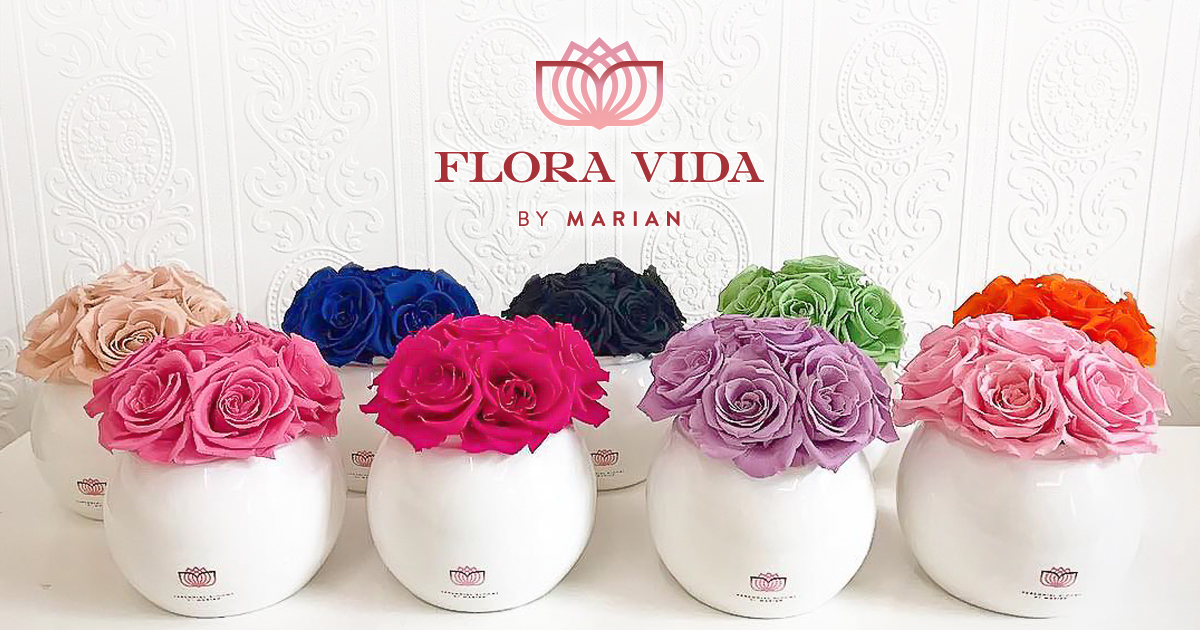 As a lover of everything floral, actress Marian Rivera opened her own business Flora Vida that serves beautiful flower arrangements. 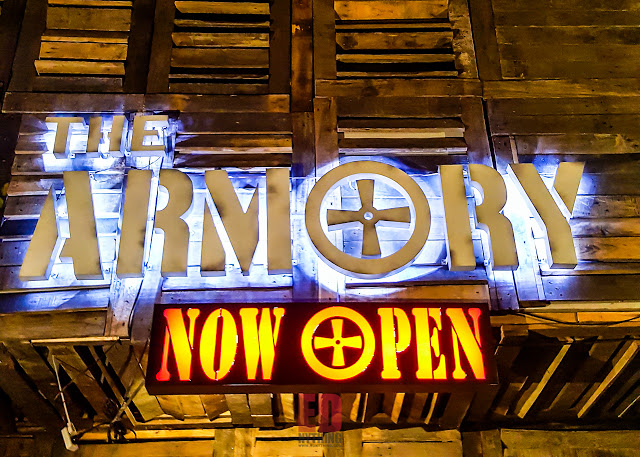 Martin opened a bar in Quezon City last year called The Armory. Martin describes his bar as a rustic space with affordable drinks to hang out with old friends and make new ones. 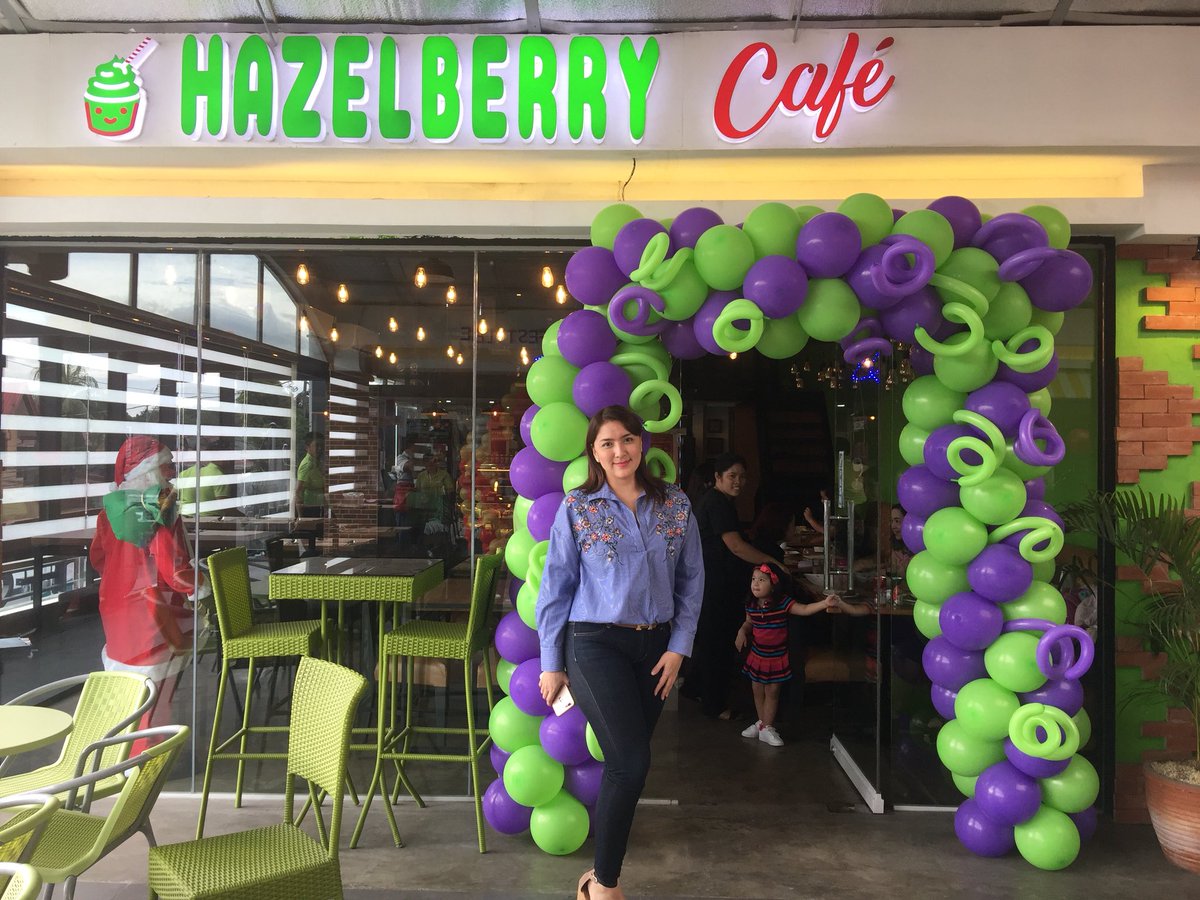 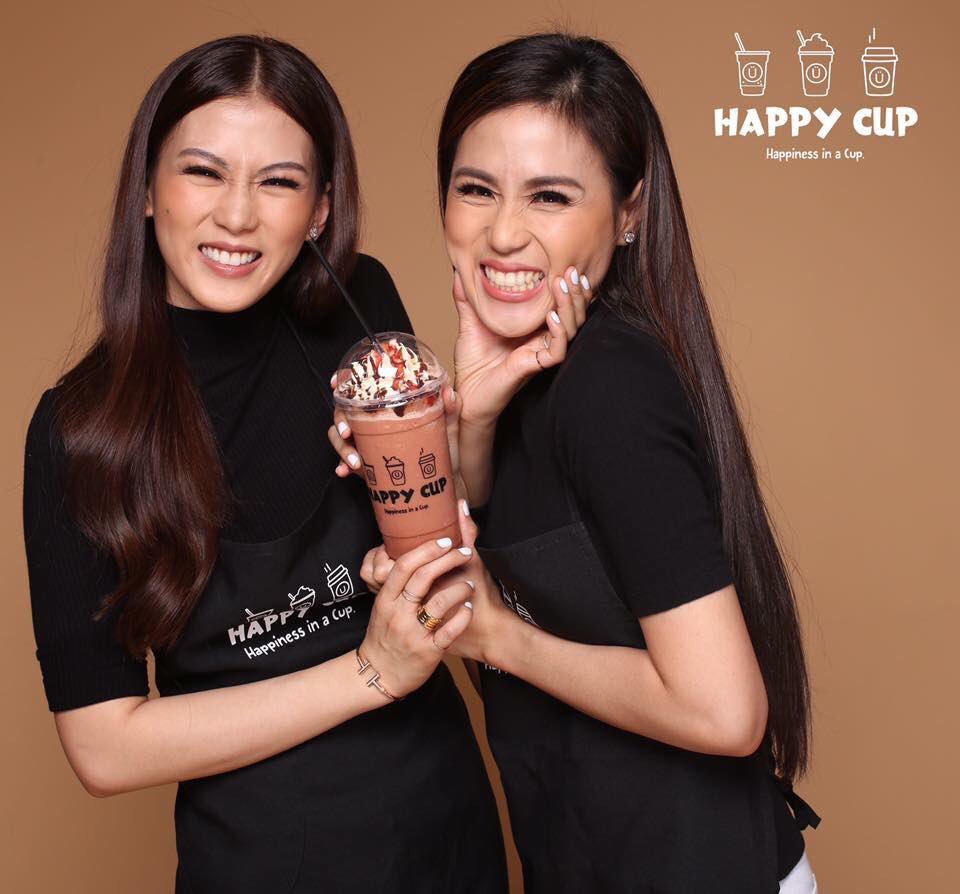 This goofy siblings recently opened their milk tea shop called Happy Cup. It now has several branches all around Manila. 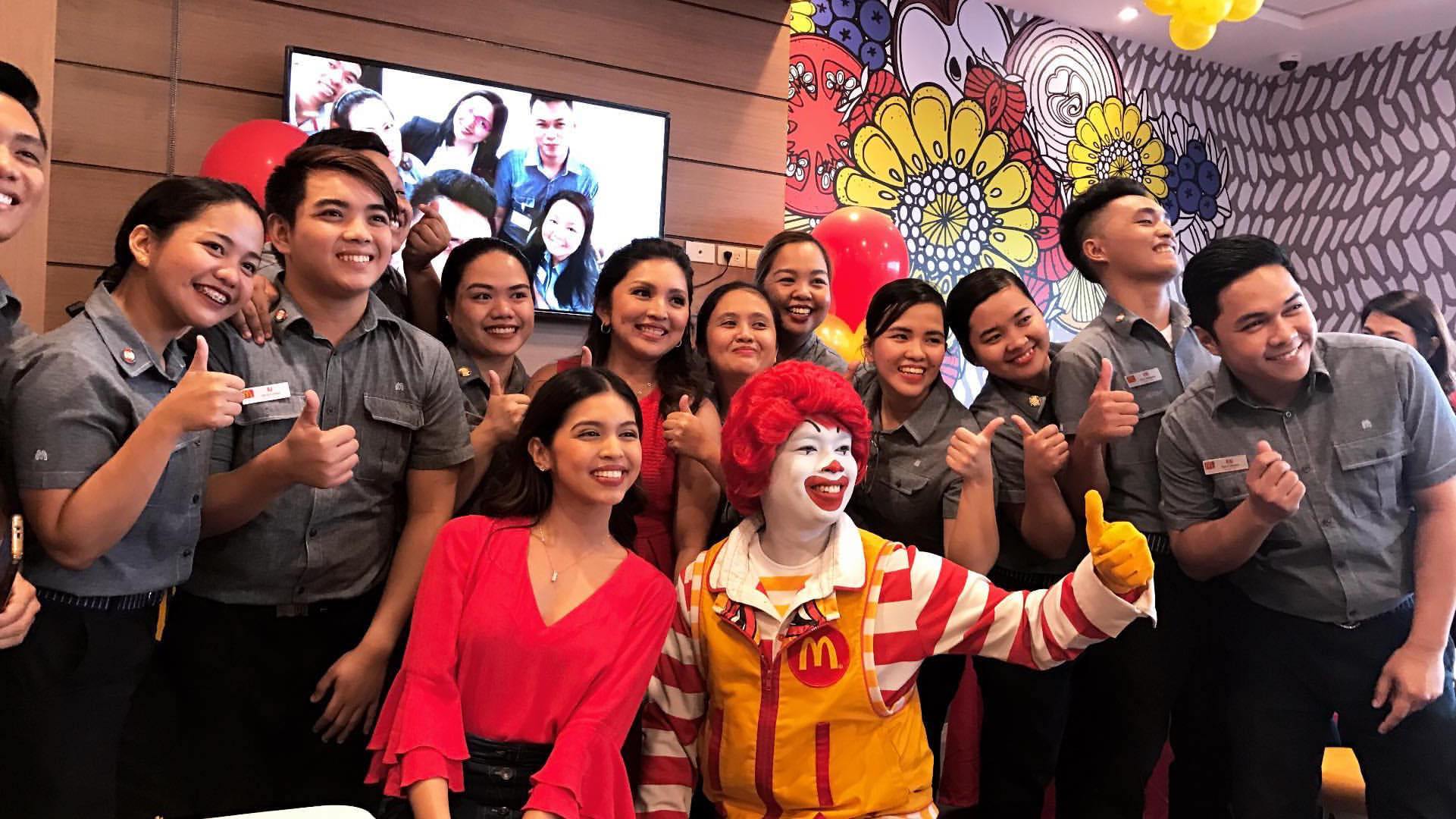 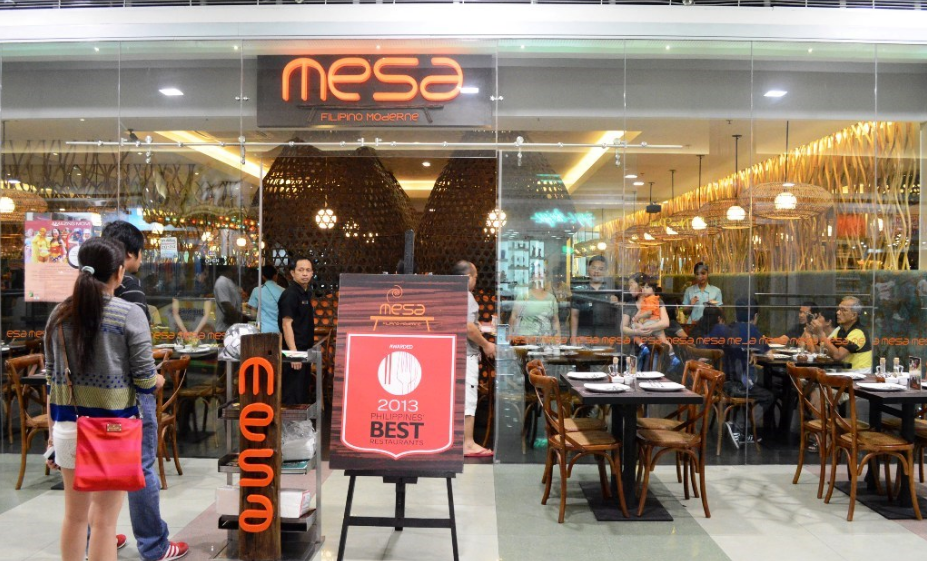 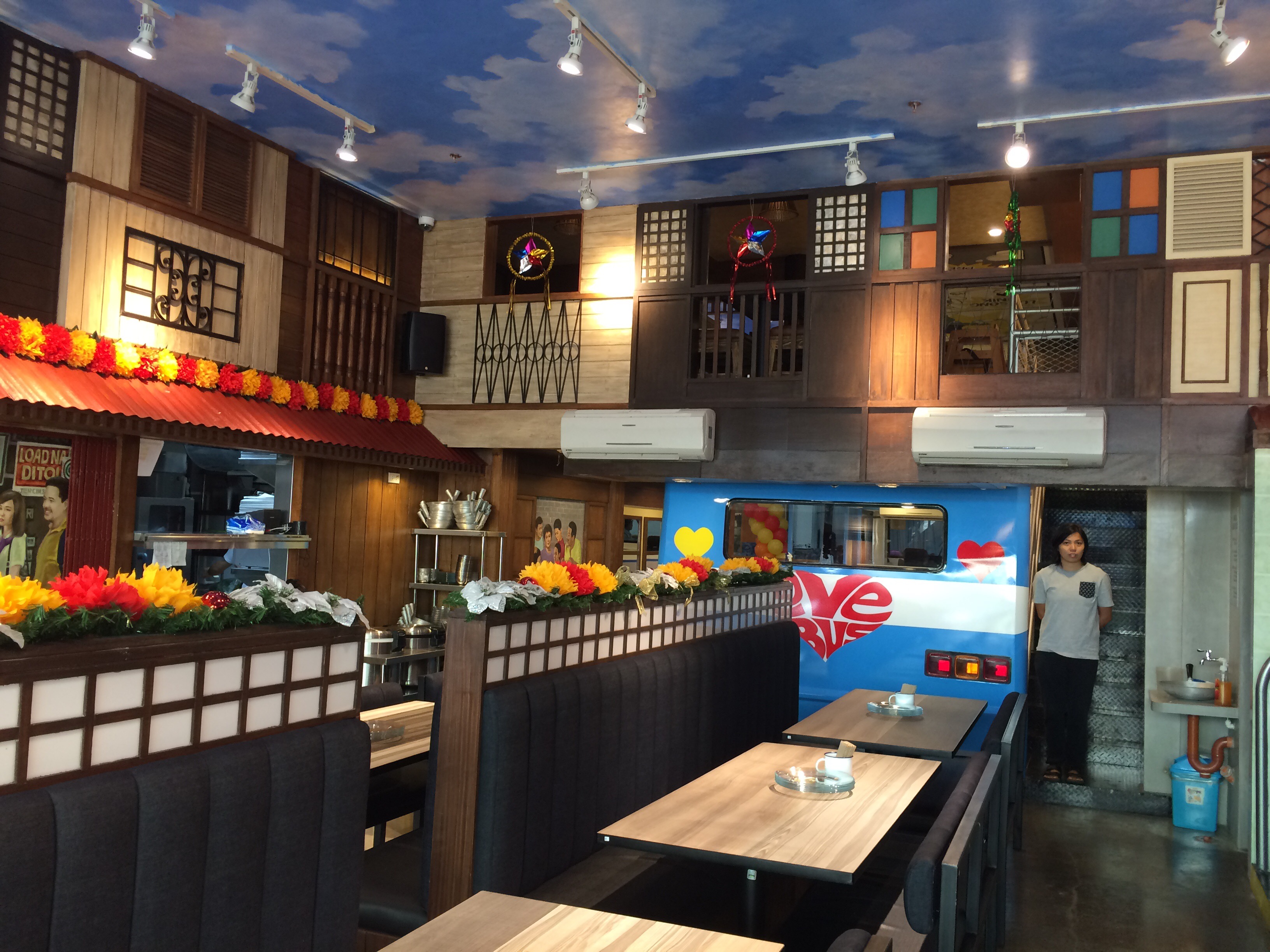 Miss Universe 2011 third runner-up Shamcey Supsup and her husband ventured into the food industry as the opened their restaurant Pedro ‘n Coi. 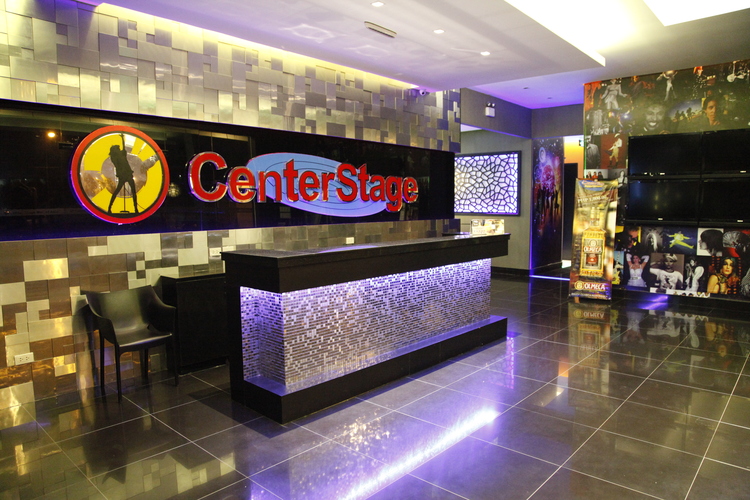 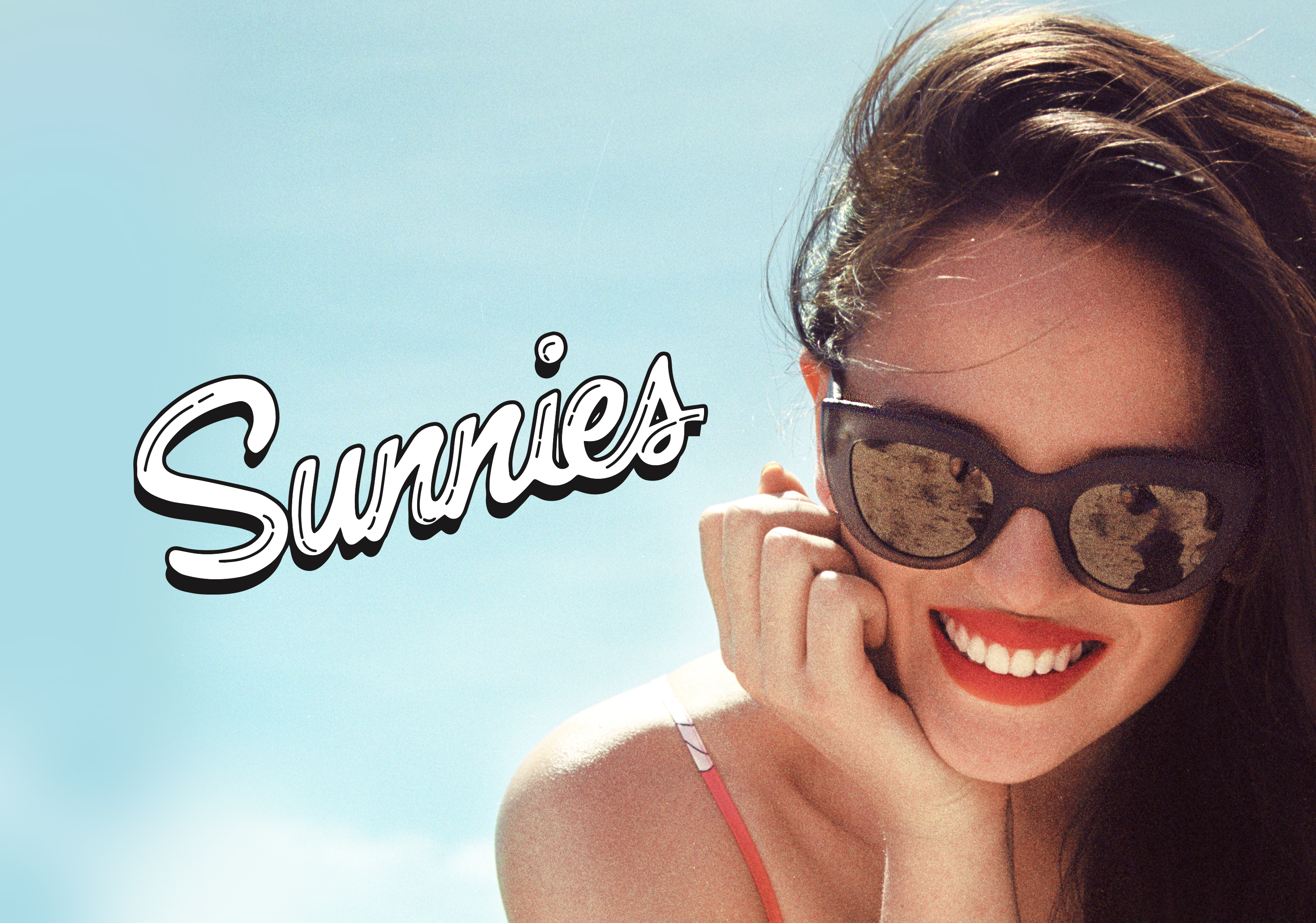 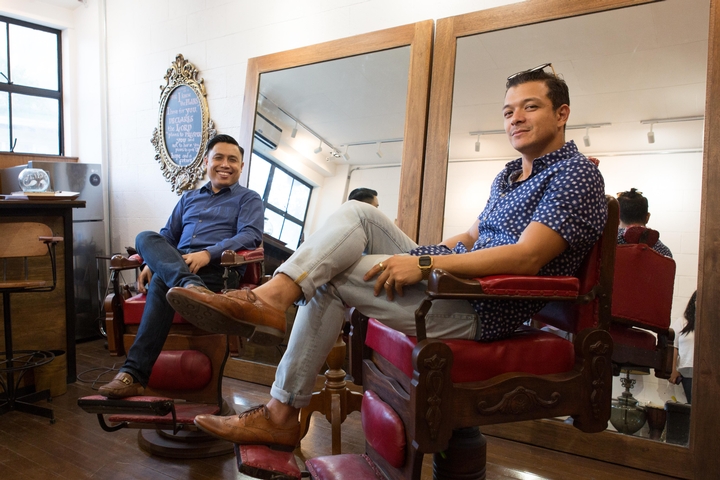 As an actor into grooming, he opened up a barber shop called Talas Manileno. 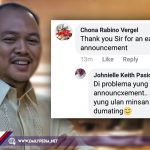