In this era, in this generation, gender roles have been put into a really tough test. Fortunately, it has become dormant. Women doing men chores, and men doing feminine stuff. A bad thing? I guess not. 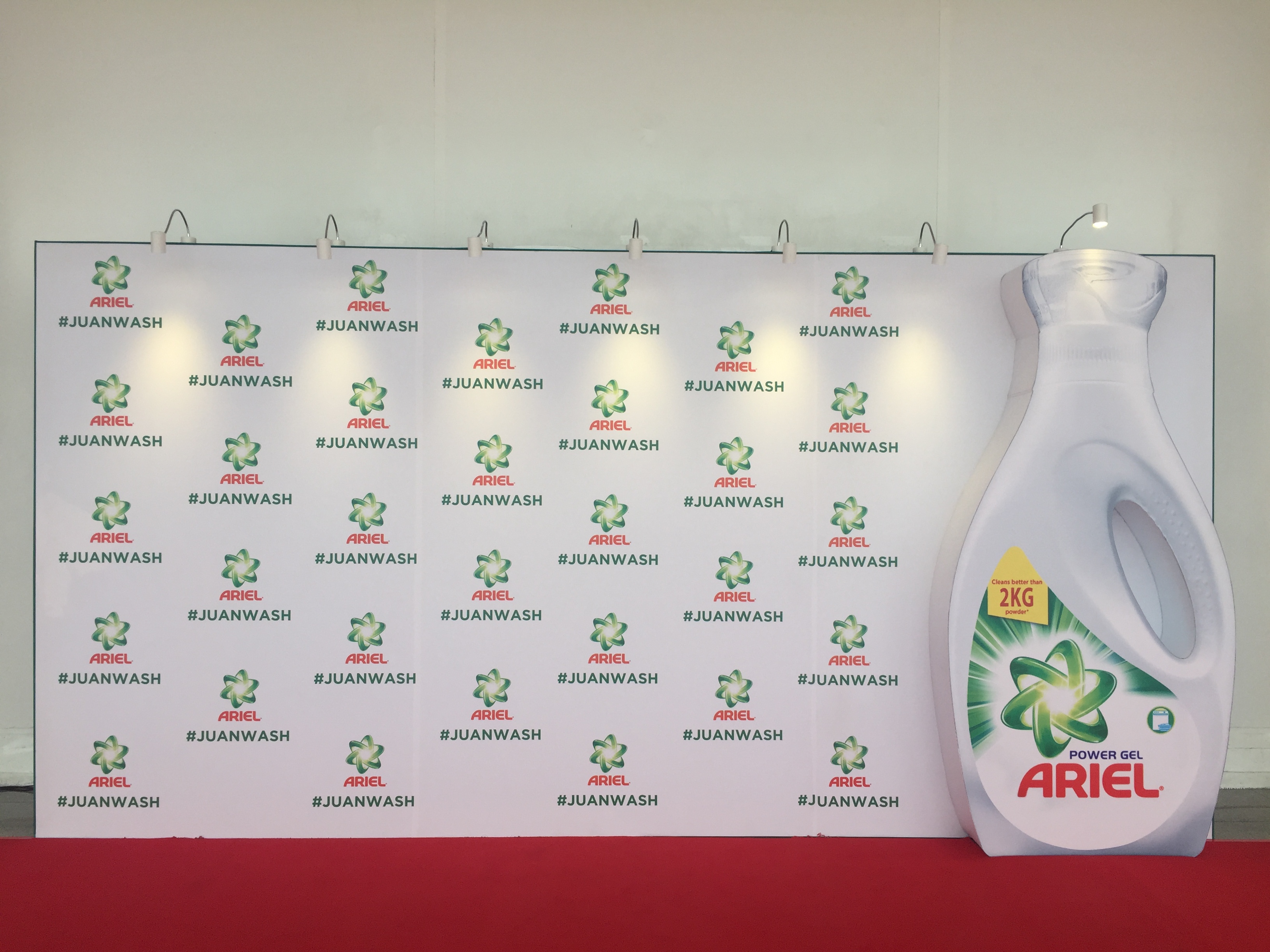 Gone are the days when laundry is just a thing for women. Well, huge thanks to Ariel, they broke the stigma by the progressive #JuanWash campaign. “That backwards thinking will soon be a thing of the past,” as the Ariel family promoted the movement. 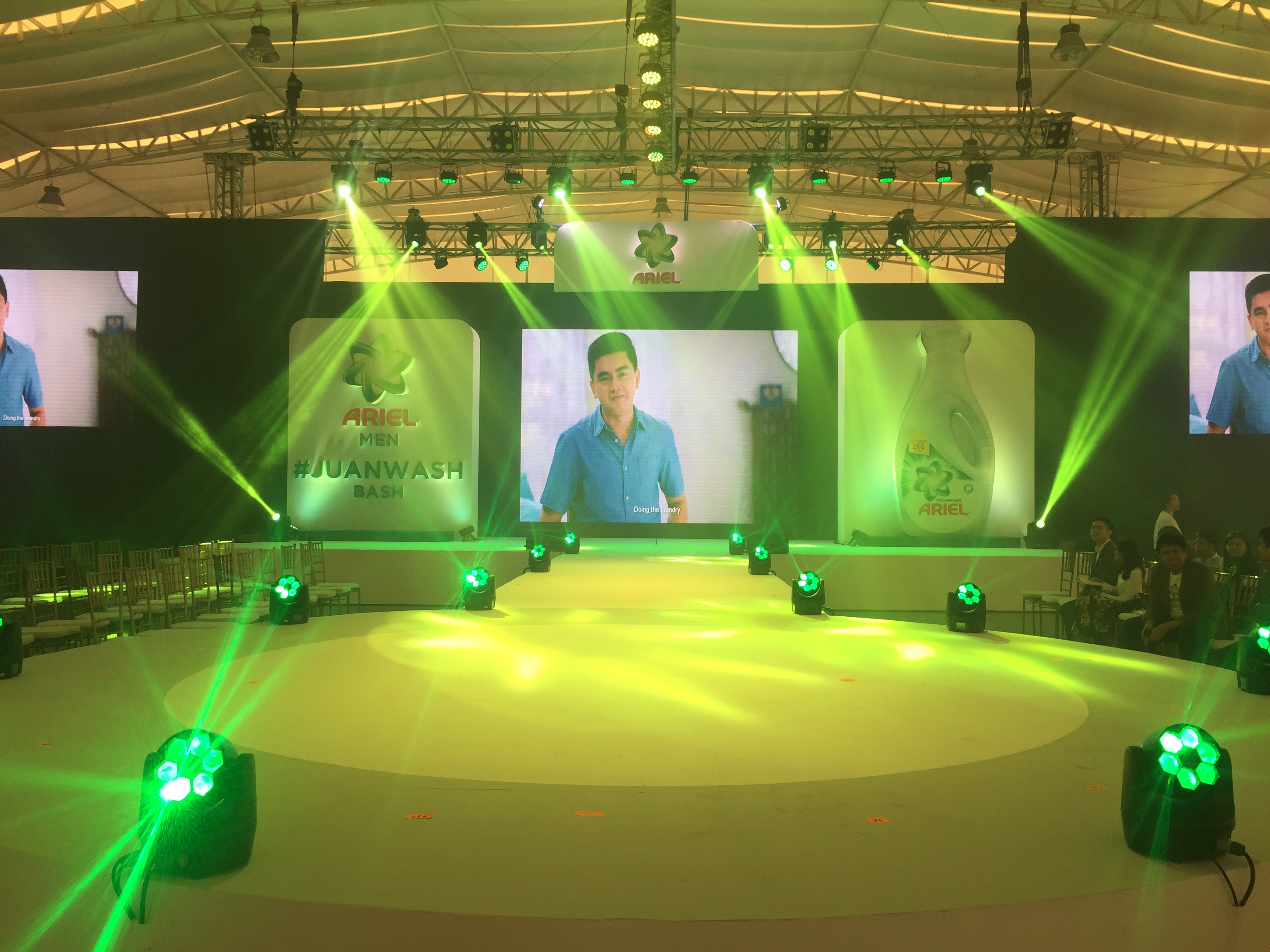 Recognizing that chores can be done by anyone, Ariel rolled out the #JuanWash campaign which is targeted towards men. Its goal is straightforward and goes right into the heart of the matter – to get men to do their share of laundry duties, one wash at a time. 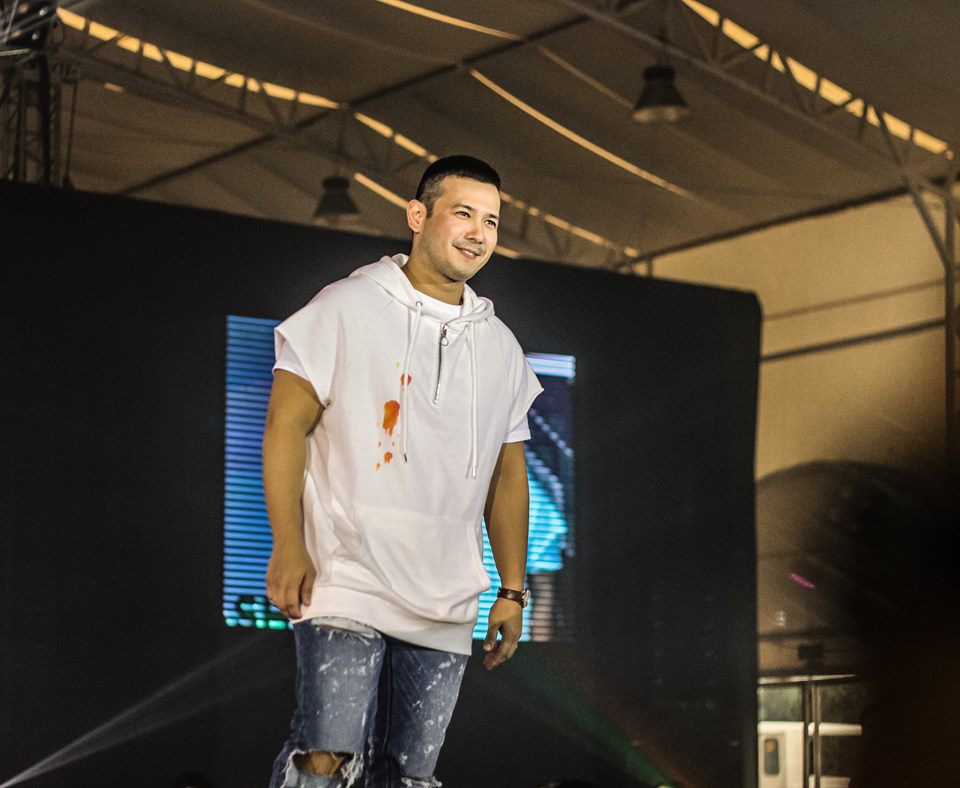 For Ariel men, this goes beyond simply doing the laundry, as it also shows their support to their wives, and hones their children into understanding the equal role of men and women in doing the household chores.

Being the first detergent brand to encourage men in doing their fair share of household chores, Ariel assembled several celebrity #JuanWash ambassadors. Among them is professional basketball player JC Intal, supported by his wife Bianca Gonzalez-Intal, as well as actor John Prats, supported by his wife Isabel Oli-Prats. 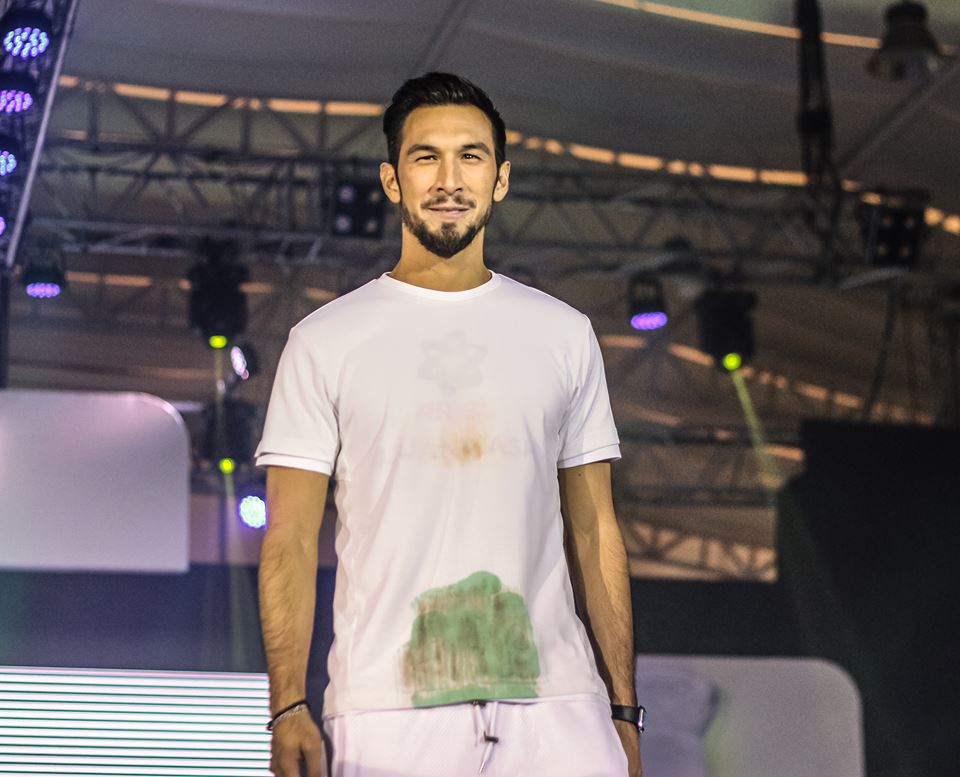 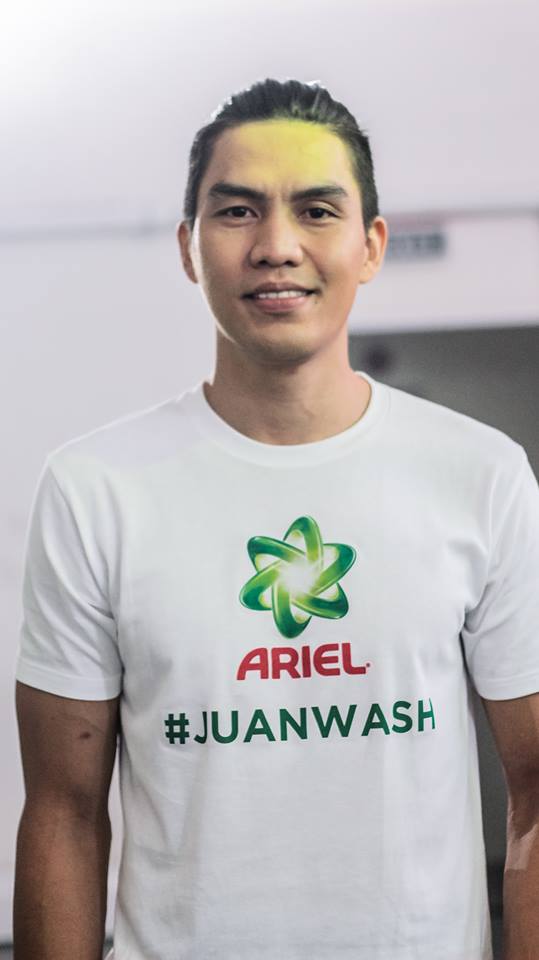 #JuanWash campaign not only celebrated those men who have done their part of laundry duties, but also dedicated Fridays as #JuanWash days. Considering that most Filipino households do their laundry twice a week, getting men to do the laundry once a week means doing their equal share of the load. 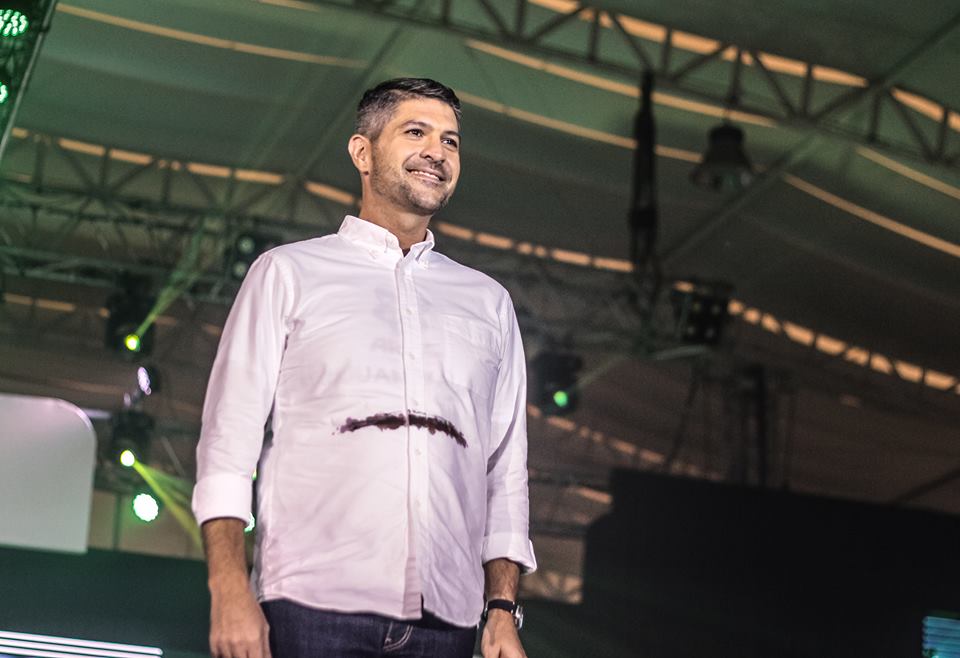 By getting men to do the laundry at least once a week, Ariel hopes to transform them into laundry experts with the help from Ariel Power Gel that’s especially formulated for better stain removal with just one wash. 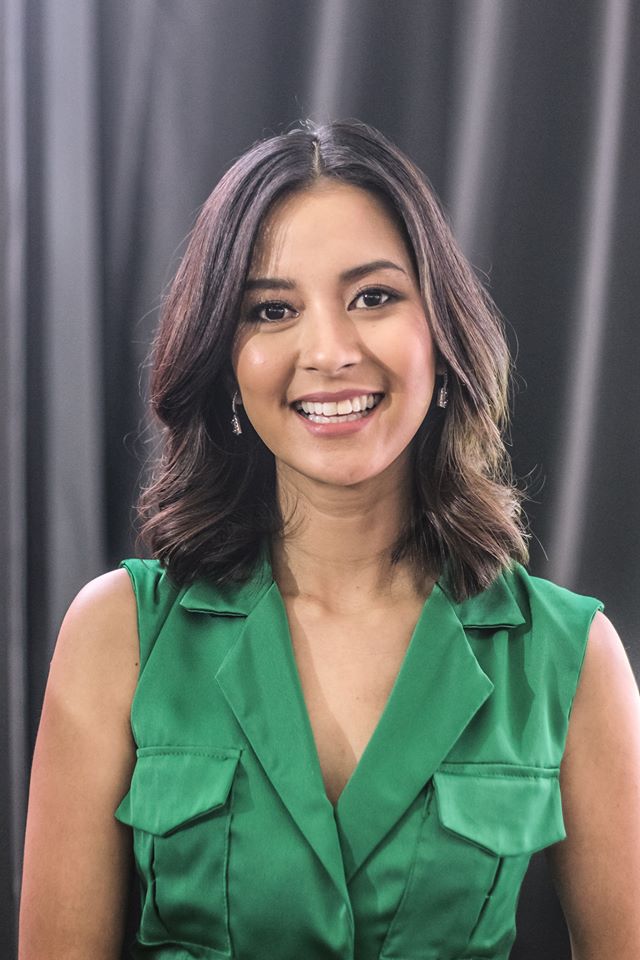 As a token of gratitude, our dashing Juans dedicate a unique promotion for other men who would be availing of select services from various Metropole Laundromat branches. Every time men commit to the cause in this way, they’ll earn points for freebies granted by Ariel and Metropole as a gift to the efforts shared in supporting #JuanWash Fridays. 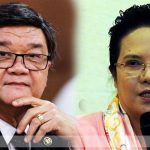 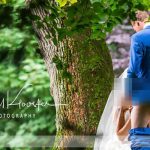