The AlDub fever is unstoppable and has become a phenomenon not only in the Philippines, but also worldwide. Eat Bulaga is getting new fans because of this pair—Alden Richards and Maine Mendoza (who is also known as Yaya Dub)—who are keeping people glued to the TV with their kalyeserye.

Here’s some proof to show just how popular Aldub is

Dubsmashing has been popular with Filipinos, but its popularity soared even more with Alden and Yaya Dub’s dubsmash exchange, and AlDub-inspired dubsmash videos are now invading the social media. 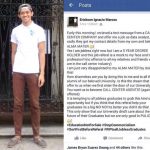 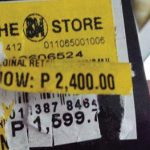