Fans of Alden Richards and Maine Mendoza have urged Eat Bulaga to comment on the AlDub cult, which believes the two actors are married in real life. 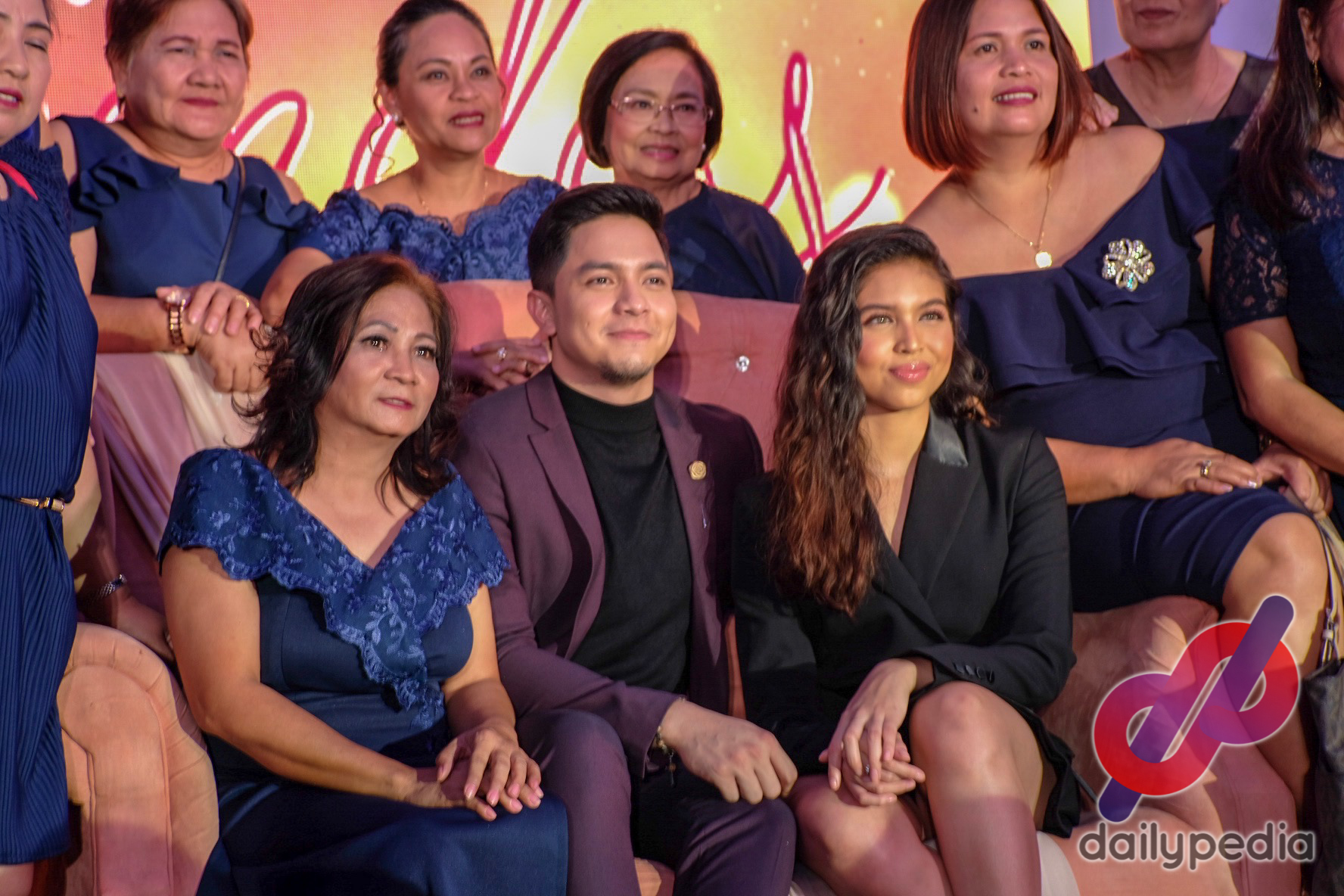 Richards and Mendoza’s onscreen love team is widely regarded as one of the most famous in Philippine television history. Maine Mendoza is currently engaged to Rep. Arjo Atayde, and Richards is known to be preoccupied with acting projects.

A video recently emerged suggesting that the couple had tied the knot. Outsiders have urged the noontime show to address the issue.

Everyone should mention @aldenrichards02
and @EatBulaga and tell them to make a statement about the aldub cult. Help Maine kasi sobrang disturbing na.#MaineMendoza

Alden Richards and Eat Bulaga production should protect @mainedcm and give their statement abt this delulu fans!!! AlDub fans is literally to the highest level of being delusional!!! Eat Bulaga and Alden should be responsible for this!!! Stop attacking Maine and Arjo! Stop

this fandom thing of aldub is giving me so much chills. ewan ko. magandang study rin to about how fanaticism can effect someone's morals/reality. this is even beyond fangirling if fans themselves disregard truth from their idol. grabe.

Lol at this aldub cult wtf kudos to maine for calling them out multiple times meanwhile I don't think i've heard anything from alden?

Wow I thought Taekookers were bad then I saw what Aldub fans were doing. A whole ass cult. Disgusting.

Mendoza stated that she had spoken to the “delusional” AlDub fans who believe she and Alden Richards are already married and have children.

Ogie Diaz recently interviewed Maine on his YouTube channel. During the conversation, the host stated that he respected Maine for disclosing her real love life rather than sticking to her on-screen relationship to please their audience.

The “Eat Bulaga” host stated that although the majority of AlDub admirers have already come to terms with the fact that their relationship is merely fictional, there are still some followers who are under the impression that she and Alden are already wed.

Mendoza has indicated that she will utilize the opportunity presented by her interview with Ogie to set the record straight even if she has reached the point of getting tired to explain.

Believers of the cult also slammed Diaz for joining in on pretending that Mendoza and Richards aren’t married and don’t have a child together. 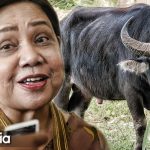