It’s Showtime host Vice Ganda praised by netizens for highlighting the importance of passing the proposed SOGIE bill in the country. 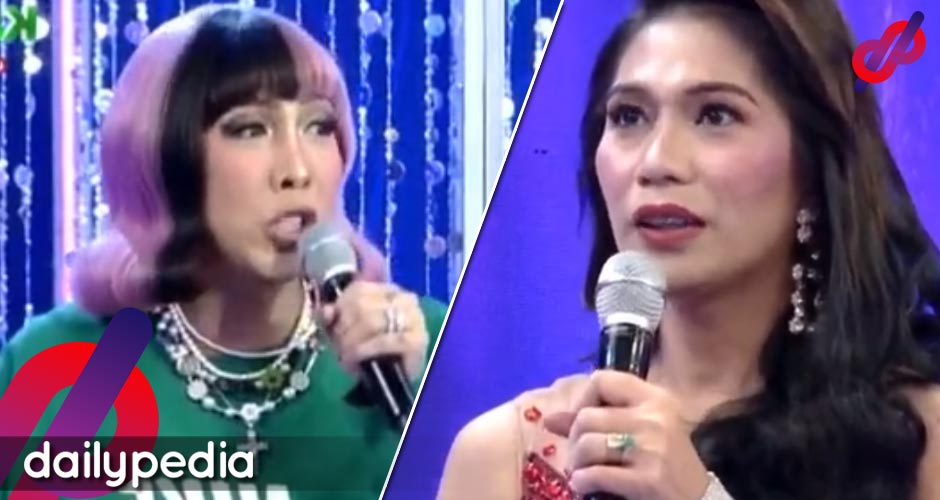 During the Miss Q and A segment on August 23, a gay contestant revealed that a school denied her application despite her qualifications due to her gender.

Vice Ganda proceeded to use the story as a reason why the SOGIE bill is needed in the country.

The SOGIE Equality Bill seeks to penalize discrimination against people based on their SOGIE (sexual orientation, gender, identity, and expression).

The contestant also revealed that teaching is her passion and that she educates street children for free.

Social media was all praises for Vice Ganda.

Viewers lauded the comedian for using his “influence” productively.

Vice Ganda educating about SOGIE on a noontime show thats how you should use your influence.👏🏻👏🏻 #ShowtimeFUNigurado

During President Ferdinand Marcos Jr.’s first State of the Nation Address (SONA) on July 25, he failed to address the SOGIE bill.

Nongovernmental organization EnGendeRights said that more could be done with crimes related to gender-based violence.

“There are many perpetrators of sexual assault who are at large, and we need intensified efforts to arrest them,” said EnGendeRights executive director Clara Rita Padilla.

The group claimed that a woman is raped every hour in the Philippines.

“It is time that our national laws clearly provide protection for LGBTIQ people against discrimination and violence, otherwise LGBTIQ people will continue to suffer human rights violations with impunity, and the Philippines will continually fall short of complying with its obligation to respect, protect, and fulfill human rights of LGBTIQ people,” Padilla said.

Senators Risa Hontiveros and Robin Padilla have publicly said that passing the SOGIE bill is one of their priorities. 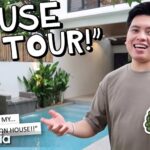 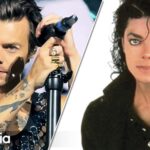