The Sri Lankan crisis is reminding Filipinos of what happened in 1986.

Protesters in the economically battered country have occupied presidential and prime ministerial residences. Even after Gotabaya Rajapaksa stepped down as president, the rebellion didn’t die down. 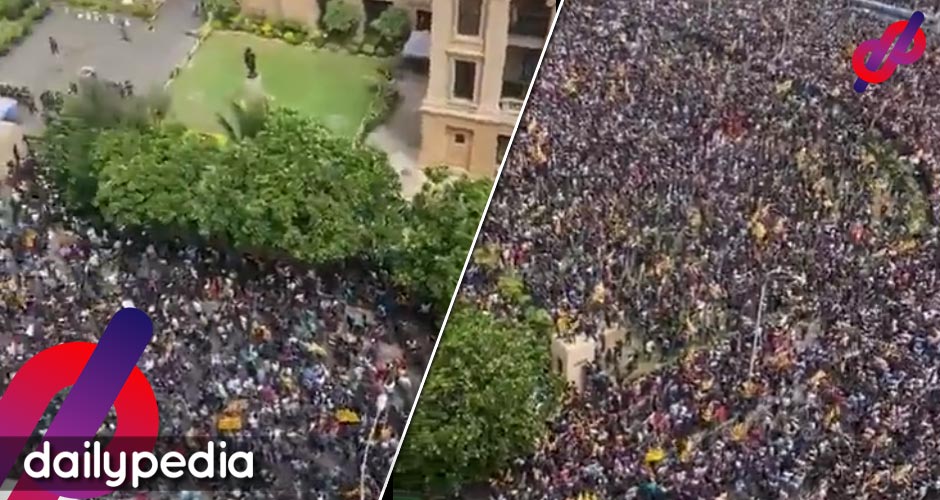 “The next couple of days are going to be extremely uncertain times as to see what transpires politically,” said political analyst and human rights lawyer Bhavani Fonseka in an interview with Reuters.

Mahinda Yapa Abeywardena, a member of the former president’s governing party, blamed the pandemic on the economic crisis.

“The Covid pandemic has created havoc in the country economically so we had to spend all our money on vaccinations,” he said.

The insurrection on Saturday came after several months of peaceful protests. Rajapaksa’s private residence was invaded. Protestors went through his drawers and even swam in his pool.

“When the whole country is under such strain people have come here to release that pressure. When you see the luxuries in this house it is obvious that they don’t have time to work for the country,” Chanuka Jayasuriya told Reuters.

The current unrest drew comparisons to the 1986 EDSA People Power Revolution that ousted late dictator Ferdinand Marcos from the Palace. Marcos’ 20-year rule decimated the Philippine economy along with the rise of human rights abuses.

Philippines, 1986. Sri Lanka, 2022. People don’t chase presidents from presidential palaces because they’ve been made to. People oust presidents because they’ve had enough of abuse, corruption, and injustice. No amount of historical revision will change that. pic.twitter.com/vNv48yzMhL

The story of Sri Lanka is really a proud moment for the masses of the world.

It's like 1986 for the Philippines. The people, extremely exasperated with a fascist in power, has collectively decided to storm the house of said dictator.

This is a modern day People Power! https://t.co/hqjt1UuCb1

If this were in the Philippines, the protesters have been red tagged. Supporters of the government would call them names in social media. And probably, this event would be considered "tsismis" (gossip) after three decades. https://t.co/2Wt4ptrvX5

Dear Sri Lankans, this is part of your history now. Protect it. Some time in the future, probably disinformation will twist the narrative and say how your President was ‘bullied by an angry mob’. They might even release a movie about it. https://t.co/dArl2tIT4M

When Bongbong Marcos announced that he’d be running for the presidency, Filipinos made the #NeverForget trend on social media, but the dictator’s son won nonetheless.

Friendly Filipino tip for the Sri Lankans: Don’t take your foot off the pedal. And truly, never forget. https://t.co/zVCj1qp3Ad

In 1972, Marcos Sr. declared martial law due to the alleged insurgency of the Communist Party of the Philippines (CPP), the Muslim separatist movement of the Moro National Liberation Front (MNLF), and increasingly violent student demonstrations.

Initial reactions to the decision were mostly favorable except for Muslim regions. The 1978 Elections for an interim National Assembly were believed to have been rigged for Marcos. The opposition leader was former senator Benigno S. Aquino Jr., who was later killed upon returning to the Philippines from the US in 1983.

When Marcos became the winner in the 1986 presidential snap election, the Filipinos revolted and installed Aquino’s wife, Corazon.

Despite leaving in shame, the Marcos family inherited $10 billion in ill-gotten wealth. 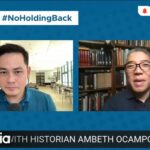 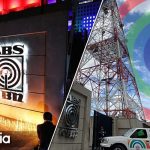