Some files from servers used in the May 9 National and Local Elections (NLE) were deleted by the Commission on Elections (Comelec) on Wednesday. 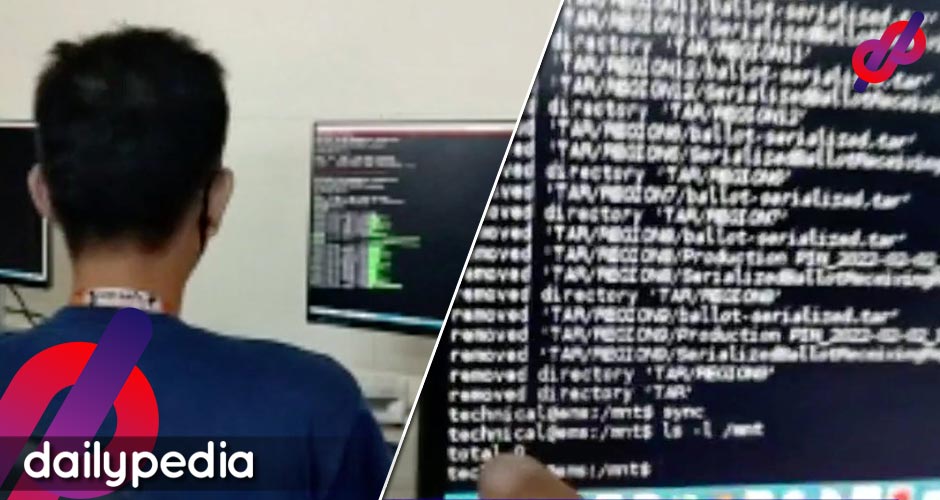 “What we did was to back up the files in the server, then deleted the same at the server. Thereby securing all election files by way of backup hard drive media,” Laudiangco told reporters.

“The other way around, we are preserving the data in the servers as a matter of protocol, in case it will be needed for election protests, as well as in case a precautionary protection order will be issued,” he explained.

The deletion was done to ensure that files wouldn’t be accessed and possibly used for malicious and illegal purposes.

“In this manner too, the servers can be re-purposed for other uses, at the same time ensuring full security of all election files extracted therefrom,” Laudiangco said.

“These are regular servers which can be used in the IT infrastructure and ecosystem of Comelec,” he added.

Millions still haven’t accepted the election results. Millions also believe that the presidential race was rigged for President-elect Bongbong Marcos. With the recent move by the Comelec, the public has every right to believe it was done to erase any evidence of election fraud.

Of course they did. This is not at all surprising. https://t.co/CaQfQVw4d9

Why is the COMELEC rushing to delete backup files? Backup nga e. Dapat retain yan as long as possible.

The Comelec is becoming more suspicious by the day.

In IT industry we have this term create a back up back up pero so comelec delete the back up. My question is BUT WHY?

Just when there's a group starting to petition for manual recount? Why Comelec couldnt wait to delete?

He said the SD card used for running the software designed to count the votes had something to do with the outcome.

Together with Namfrel chair Gus Lagman and DICT Sec. Eli Rio, Ysaac, hopes the Comelec will allow his group to audit the SD cards. 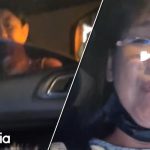 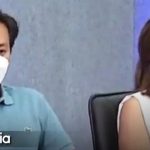