The mother of the Toyota RAV4 driver who knocked down and drove over a security guard in Mandaluyong City is now worried that the incident may negatively impact her son’s life.

Shortly after Jose Antonio Sanvicente surrendered to authorities, his mother was asked how the family felt about the infraction caught on a dashboard cam. 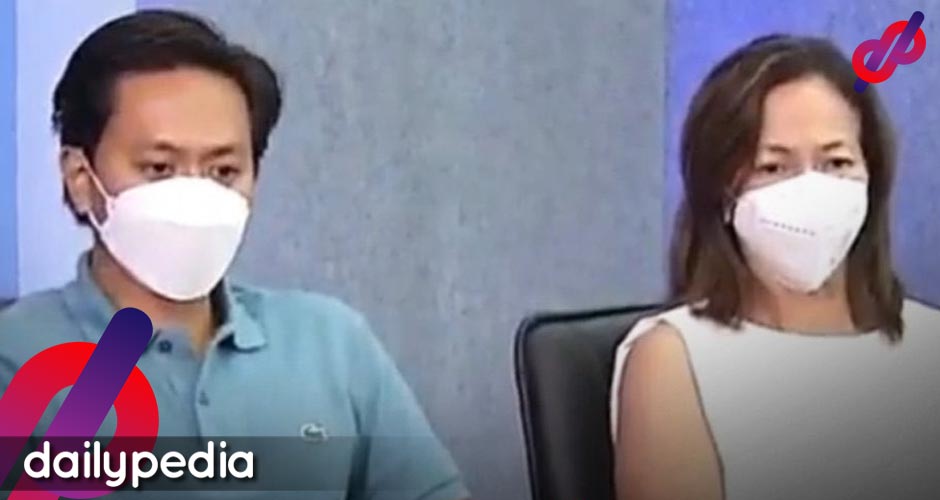 She said the family has been losing sleep and appetite over the incident, arguing that what happened was purely an accident.

She said her son became confused when the car “accidentally” collided with the security who was directing traffic.

Like the authorities, the public had also waited for Sanvicente to surrender. However, they disagree with the mother’s argument that her son was “rattled.”

Lol grown ass men dragging their parents into grown ass problems will always be funny to me.

Also, di rin nakakagulat. Sabi “rattled daw” kaya sinagasaan ulit at tumakbo?? Lol sounds like someone’s first reaction to everything is to run to mom and dad for help. https://t.co/oedtGChbiC

The suspect didn’t say much. Aside from that, people were surprised that a press conference was held.

Anton San Vicente. He surrendered after more than a week. He brought his parents with him. He was given a press con. Wow.

Rich suspects getting media mileage and press attention while poor suspects either get jailed or killed.

Justice is only for the rich.

The Sanvicente family appears privileged enough that netizens think the driver could be forgiven.

Your son was apprehended for reckless driving thrice before he ran over a security guard, so don't make excuses for him. The poor are regularly accused of being bad parents. But THIS is what bad parenting looks like. https://t.co/PxJ0sbKVVy

Sanvicente’s lawyers and parents accompanied him to Camp Crame following orders from the authorities to give himself up.

Philippine National Police (PNP) officer-in-charge Lt. Gen. Vicente Danao Jr. called out the driver last Monday and asked if he does illegal drugs because he did not mirror the behavior of a normal individual.

Sanvicente is currently facing charges of frustrated murder and abandonment of the victim. The Land Transportation Office (LTO) also revoked his driver’s license.

“You cannot defend a person in his absence, you cannot. Kailangan malaman namin ang katotohanan. Ang katotohanan will set you free, ‘di ba,” he added. 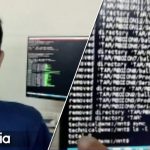 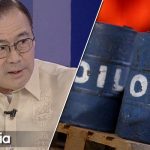