Kakampinks pounced on Net 25 reporter Alex Santos over his biased coverage of P Leni Robredo and her daughters. 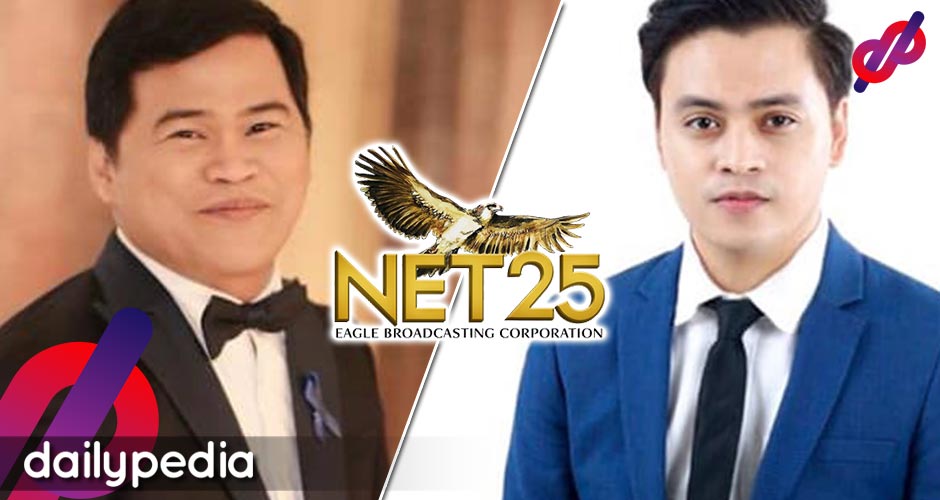 Santos, a former broadcaster for ABS-CBN’s DZMM, made a topic out of Robredo and her daughters allegedly displaying attention-seeking behavior.

Every move Robredo made was criticized by trolls, such as the bags she was carrying and being proud of her daughter who just graduated.

Ogie Diaz couldn’t understand why the opposition is still targeting Robredo given that she already lost in the elections.

Net 25 is considered an anti-Robredo network. Kevin Manalo said journalism in the country is a sad sight to see.

It's not just Alex Santos nor the reporter. It's their entire newsteam that is in question now. If this is a preview of this admin's term, then we should expect it to get worse.

Now more than ever, we need legitimate media to push back.

It's dangerous when a supposed member of the media legitimizes trolling. This is an all-time low for Philippine journalism. Shameful.

Jeff Canoy is just as surprised by the clip.

Sorry, decided not to share the video because what we don’t want is to amplify lies.

But yeah. Exhibit A of NOT journalism.

Santos is known for his time with ABS-CBN where he covered kidnapping incidents. Most recently, viewers were curious with why he hasn’t been on air as much. 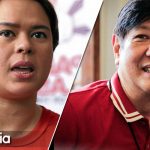 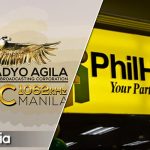