Remulla said he understands why people were furious with his prediction in a Facebook post, but he’ll stick with it no matter what. 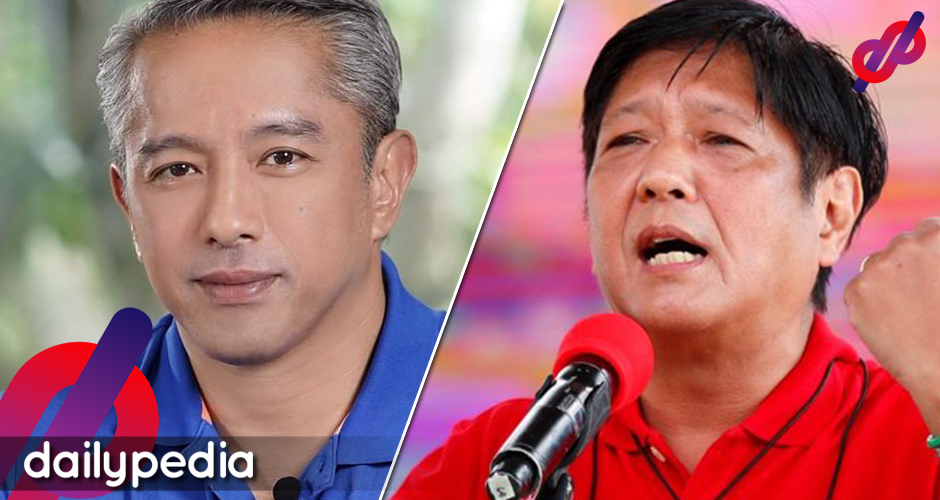 “To all those who reacted (special mention to the first-time visitors of the page who dropped by just to make their feelings known), let me make one thing clear: I am owning up to my words. I will never apologize to anyone for what I wrote or what I believe is the most likely outcome.”

“I welcome hearing all sides – even with the extreme emotions and expletives.

“It only proves one thing: We all care about our country.”

Despite the hateful comments, Remulla thanked everyone who gave feedback.

“To everyone, thank you very much for the feedback. It gives me a great sense of hope that our love for the country remains steadfast and the virtues we want in our leaders are precise and clear.”

“Let the final arbiter be the people.”

He urged voters to choose their leaders “wisely.”

He did a new poll on Facebook that resulted in Marcos coming out on top.

In the 2016 elections, Remulla predicted that former vice president Jejomar Binay would win the presidency. 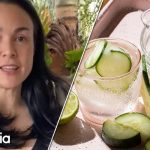 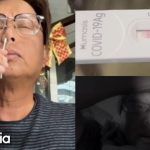