Just like the rest of the country, Karen Davila, Agot Isidro, and Bianca Gonzalez also miss ABS-CBN on free television. 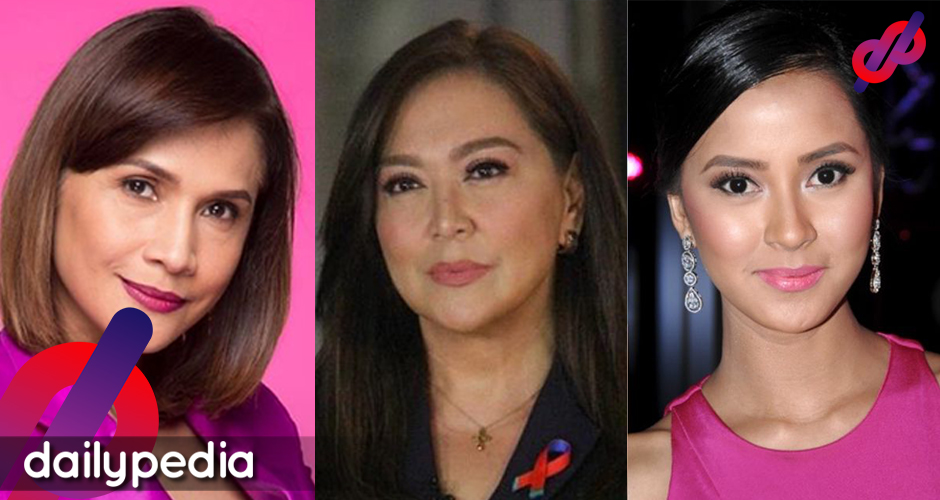 Before the shutdown last year, the Kapamilya network provided wider coverage of disasters and calamities through its regional channels.

Isidro, a staunch critic of the government, reminded the public how important ABS-CBN really is in covering news.

To the 70 congressmen and their puppet master. Hindi talaga kayo nakatulong.

Davila, an employee of the network, shared the sentiment of the millions who have been deprived of vital information.

What having ABSCBN on free TV means to the public. #TyphoonOdette

VIEWER: I just wanted to say I am feeling the loss of abs on air. I feel helpless as I want to track the effects of the typhoon pero no coverage. How sad because so many of my friends are affected.

Meanwhile, Gonzalez still finds it challenging to swallow the fact ABS-CBN can no longer serve the public the way it used to, especially when a typhoon like Odette wrecked various regions.

Odette had nine landfalls in total. Nearly 400 people died while 50 plus something is still missing. 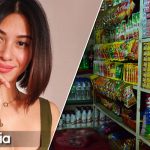 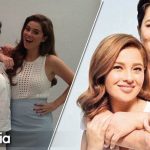