Vice Ganda had It’s Showtime viewers laughing when he revealed that his housekeepers scolded him for being late in taking a COVID-19 vaccine dose. 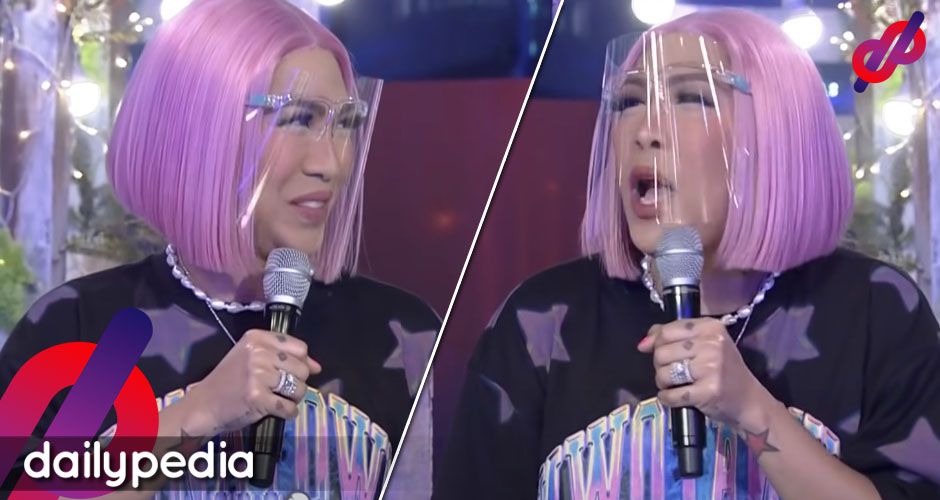 During an episode of the highly-acclaimed noontime program, he said his housekeepers surprised him when they said they’ve already been vaccinated against the coronavirus.

They told the comedian they had to do it because they feared that he’d catch the virus and infect them.

Vice is rarely at home because of his schedule, so his chances of getting infected remain very likely.

He then realized that he was the frontliner in his house. 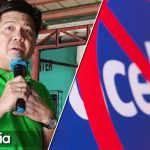 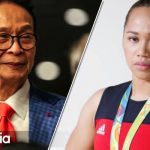