#KapamilyaForever trended at number one in the country on Thursday because of the continuous support coming from ABS-CBN‘s fans. Despite being out of free TV for almost a year, the network refuses to stop serving the Filipino public. 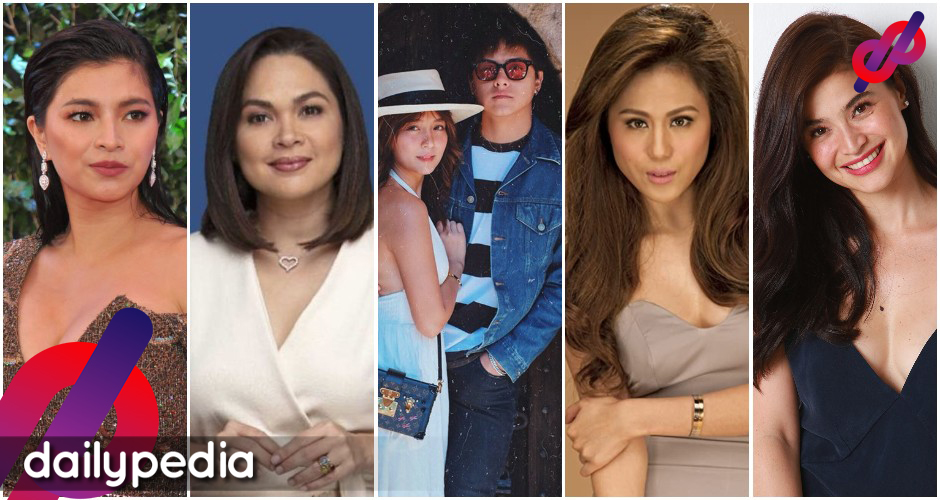 The trending of the hashtag not only proves that ABS-CBN still has the loyalty of its viewers, but it also connotes that some Kapamilya stars are willing to stick with the network amid all the hardships it is dealing with.

Screen icons Judy Ann Santos and Angel Locsin never left ABS-CBN when a congressional panel denied its bid for franchise renewal. Instead, both actresses decided to run their respective shows on a relatively lower talent fee.

Santos hosted Paano Kita Mapasasalamatan?, an inspirational docu-drama about true-to-life stories of hope. The last episode aired on June 26 with her thanking the network for giving her the opportunity.

“I am so grateful na binigay sa akin ng management itong show na ‘to,” she said in an unaired portion of the program’s farewell episode.

Just like the many fans out there, Santos expressed optimism that ABS-CBN will make a comeback to free TV.

Locsin was also emotional as she bid her viewers goodbye in the last episode of Iba ‘Yan, a weekly show that showcases ordinary people with extraordinary stories with an aim to highlight the strength of the Filipino spirit.

She thanked her staff for running the show, including those who shared their “unique” stories.

Toni Gonzaga could have taken a cut on talent fee as well when ABS-CBN asked if she’d do I Feel U, a variety-talk show.

And instead of taking her talent fee, ABS-CBN Films Managing Director Olivia Lamasan said Gonzaga donated hers to the retrenched employees.

Daniel Padilla and Kathryn Bernardo for their part approached their bosses at ABS-CBN and asked what they can do to help.

“I can wait. It’s not the end of me pag lumipat na ako or something. I can wait hanggang makabangon ang ABS dahil naniniwala ako babangon tayo lahat dito.” he said when asked to confirm if he and Bernardo did in fact volunteered to help the network’s situation.

“Ang nakarating sa’kin is ikaw at si Kathryn, lumapit sa mga bosses. And you didn’t even asked permission to work elsewhere. Ang sinabi ninyo sa mga bosses ay 'What can we do to help?' Is that true?”

Anne Curtis, who hasn’t been on TV for almost 2 years after becoming a mother, has recently denied rumors that she’s transferring to the GMA Network, ABS-CBN’s biggest rival.

Hahaha Yes. Kalma. They pitched a film for next year na hindi pa naman sure yet. As always, I need to read the script first before making a decision. The last viva x gma film I did was IN YOUR EYES with Ate Claudine & Richard. I was already a Kapamilya then. So Kalma Lang! 💖 https://t.co/80FqdrZZgh

On Facebook, she sympathized with all the ABS-CBN fans who are heartbroken at what is happening with the network. She still couldn’t believe that Congress decided to shut ABS-CBN down amid a health crisis, forcing the network to retrench and lose billions in revenue.

Veteran broadcaster Karen Davila is also not looking to transfer anytime soon. In an interview with comedian Ogie Diaz, she claimed to be a product of ABS-CBN and is proud of it.

“Hindi ako magiging Karen Davila if not for ABS. That’s a fact.

“At ABS’ lowest point, I wanna be there and see where this goes,” she told Diaz.

Angelica Panganiban, one of the network’s top talents, refused the offer of transferring. She said in an online conference that she’d only leave if she can no longer feed her family. 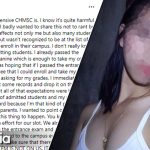 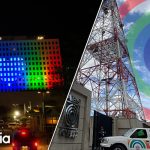