The pandemic has seriously escalated social media use in the world. While many tap different social media platforms to keep in touch with their loved ones and friends, more turn to the likes of twitter and Instagram to get updated on their fave celebrities. 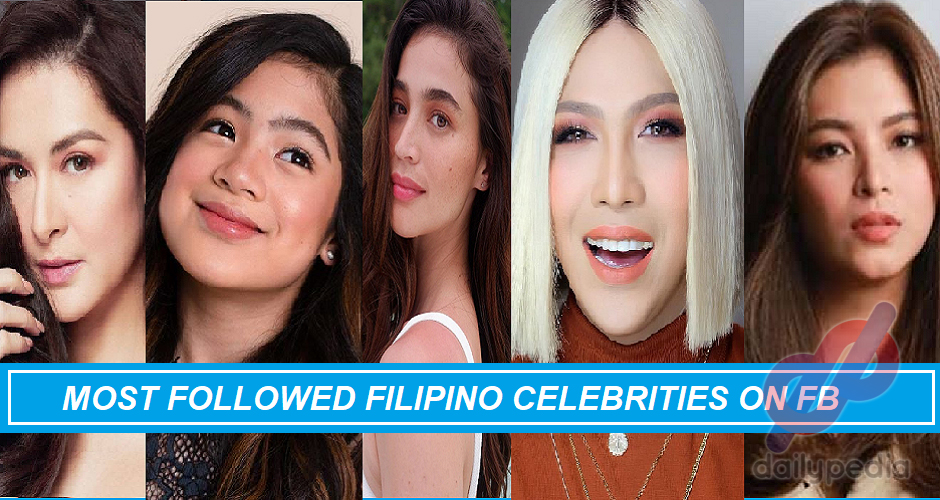 In the Philippines, facebook remains the cheapest, and thus most accessible social media platform for most Filipinos. Many celebrities saw gigantic leaps in their official pages’ stats, including likes and followers. As these figures suggest popularity, we look upon the facebook pages of Filipino celebrities to find out who among them have the most followers.

As of July 2021, the following are the 10 most followed Filipino celebrities in the Philippines. 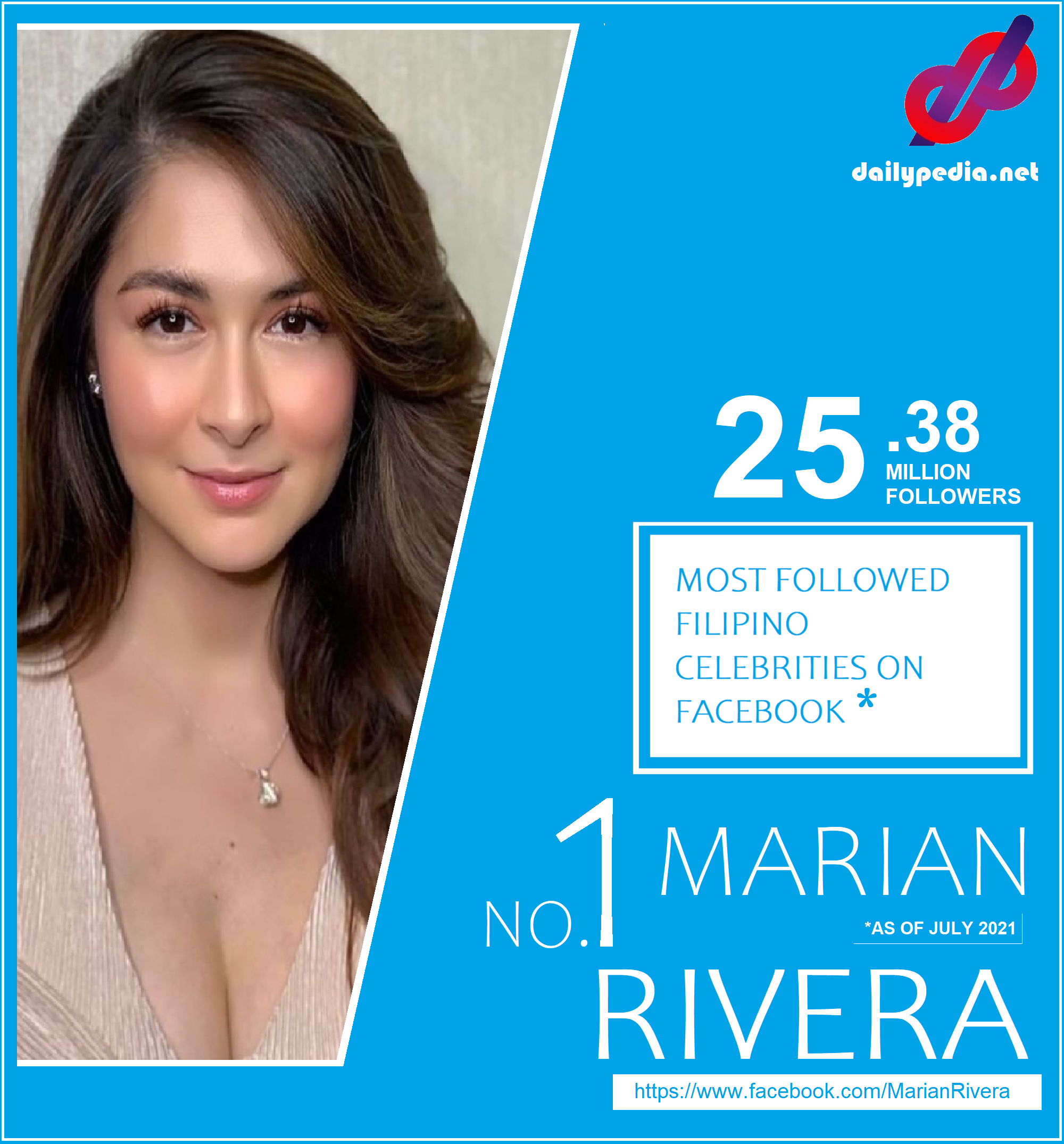 Marian Rivera has maintained her position as the most followed Filipino celebrity over the years. She remains the most popular on the said platform as her fans regularly check her official page to get updates on her daily life. She uses the platform to share news on her career and exciting moments about motherhood and being a wife. 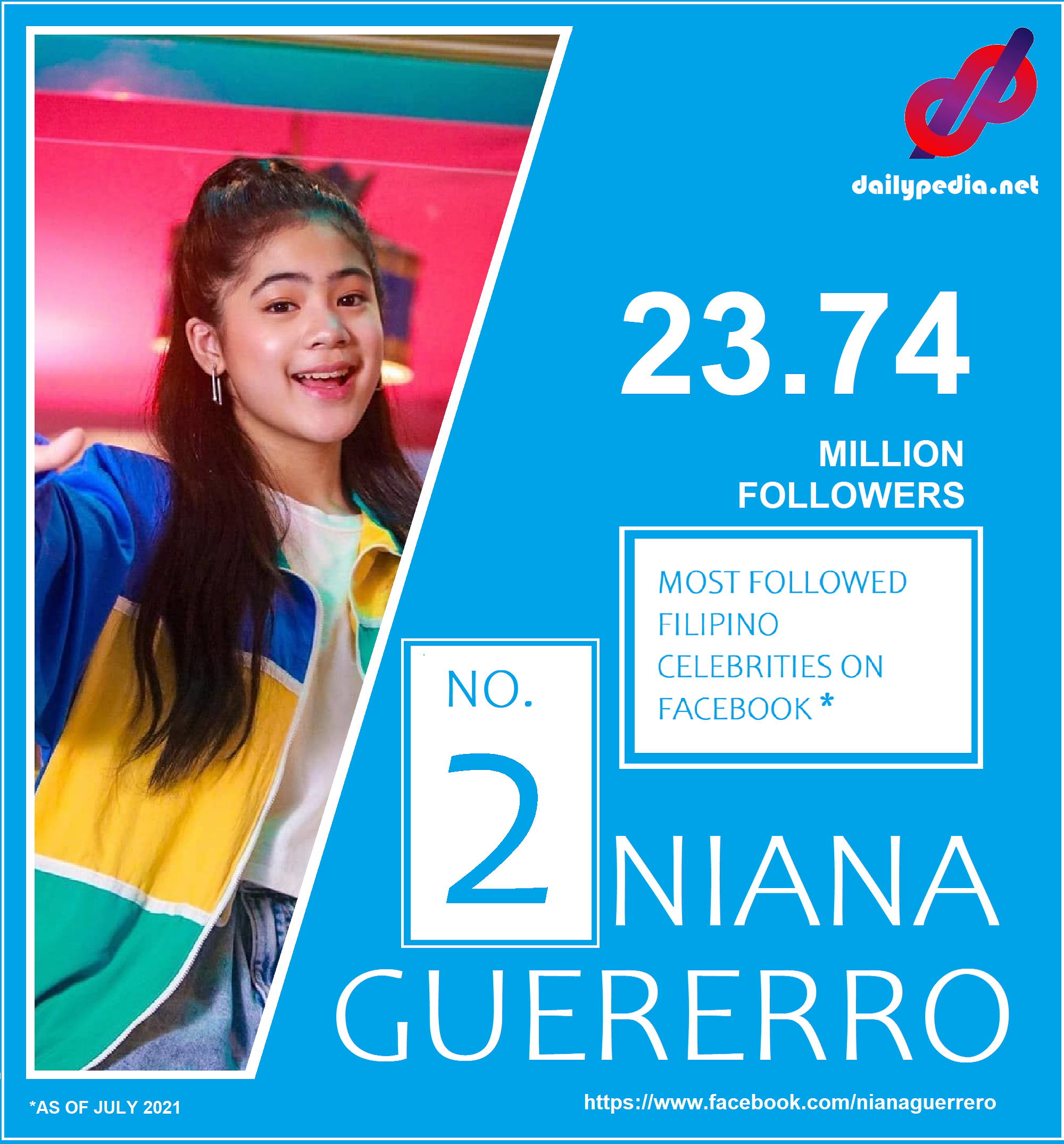 Niana Guererro is one of the youngest social media personalities, with millions of followers subscribed to her official social media accounts. Guererro regularly posts updates about her personal life on the platform, as well as links to her vlogs and dance videos. 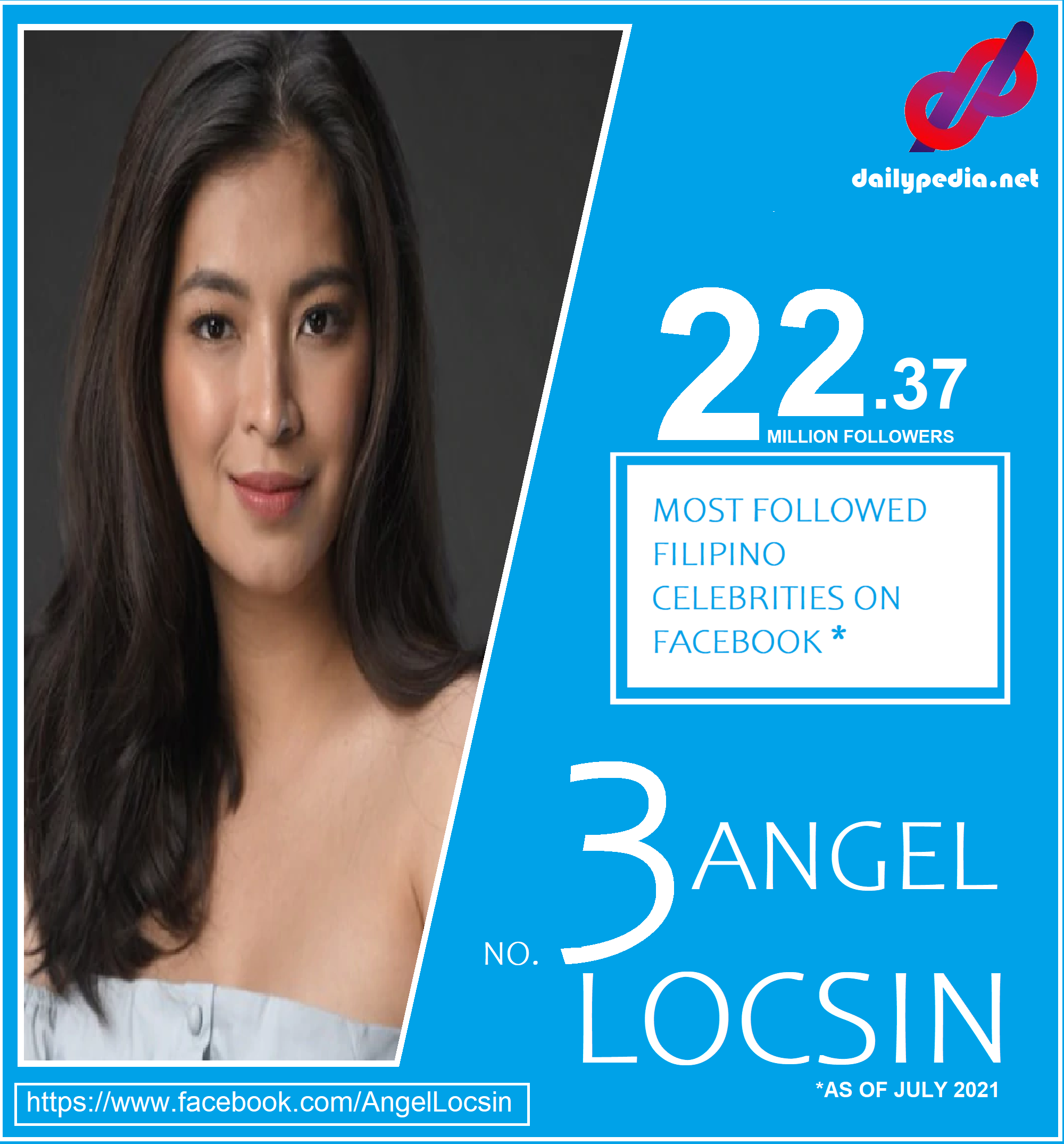 For years now, Locsin’s FB page is managed by her fans.

The page already got hacked but was nonetheless recovered and since been attracting millions of additional followers.

Photos and videos of the actress, also update on her personal life and career are the usual contents of the page. 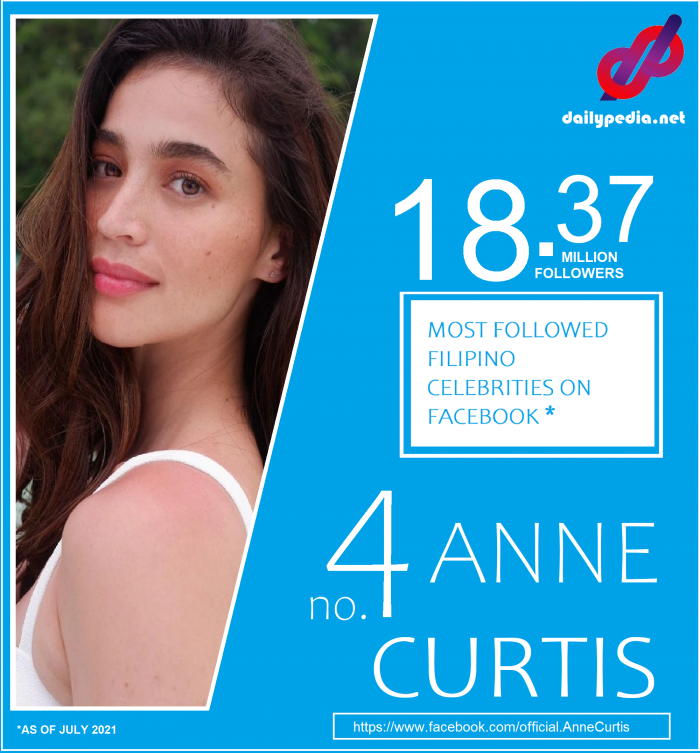 Anne Curtis, being arguably one of the prettiest faces in Philippine showbiz, is adored by fans.

Thus, her social media accounts attract millions of followers to get updates about her daily life, career, and various engagements. Boxing legend, Manny Pacquiao, uses the platform to give fans updates on his boxing and political careers.

As he is also a politician, Pacquiao taps facebook to share his political visions and public service efforts to his followers, whose number massively increased during the pandemic. On facebook, he has nearly 17 million ardent fans subscribed. They get regular updates on the comedian’s daily life, his career, and his ongoing and future projects. 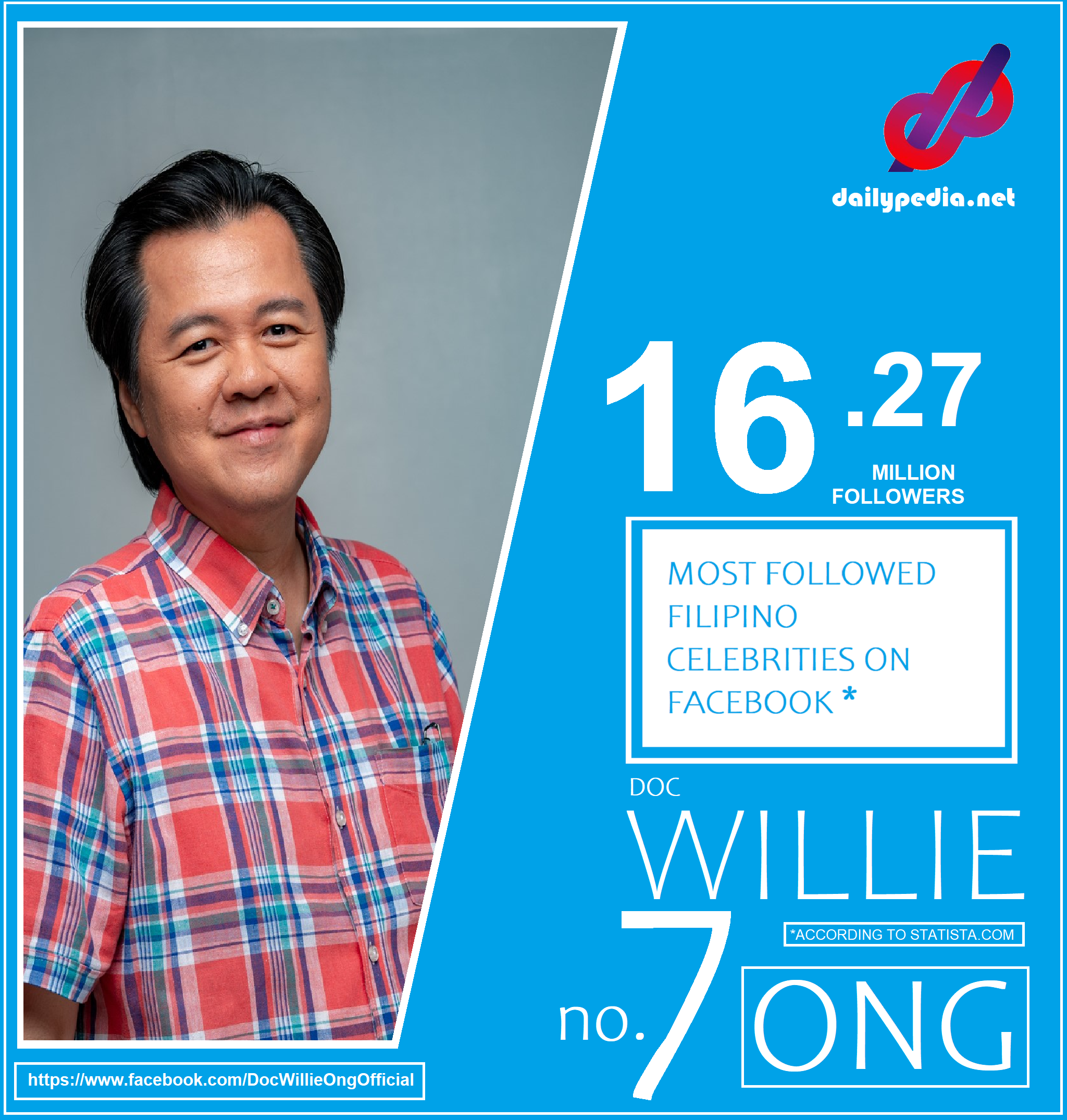 The doctor succeeded in transforming his page as a major tool to share his health ideas. informative clips that his fans regularly anticipate. 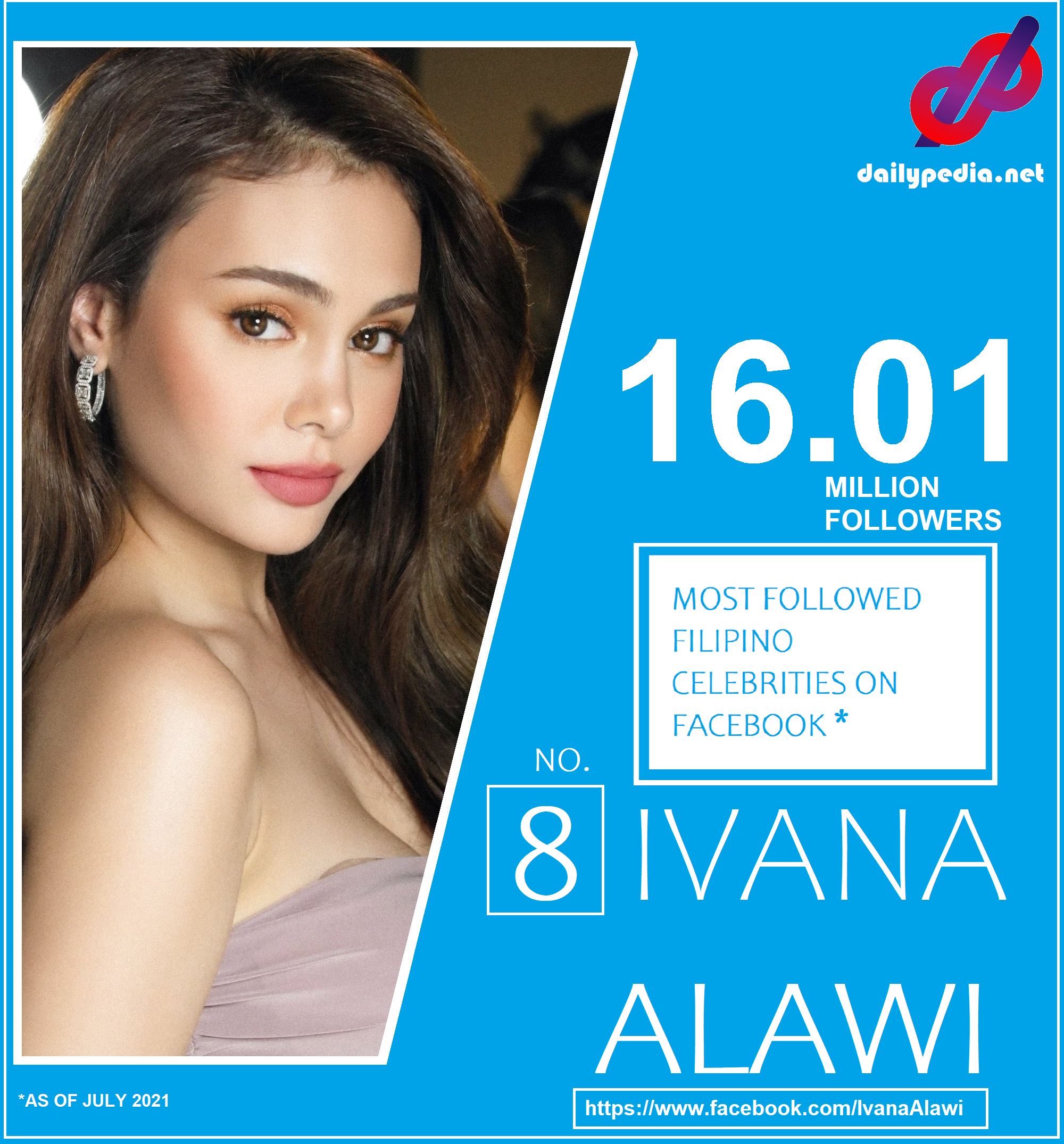 On her facebook account, she has more than 16 million strong followers who get treated by her sexy photos and updates on her daily life and showbiz career. 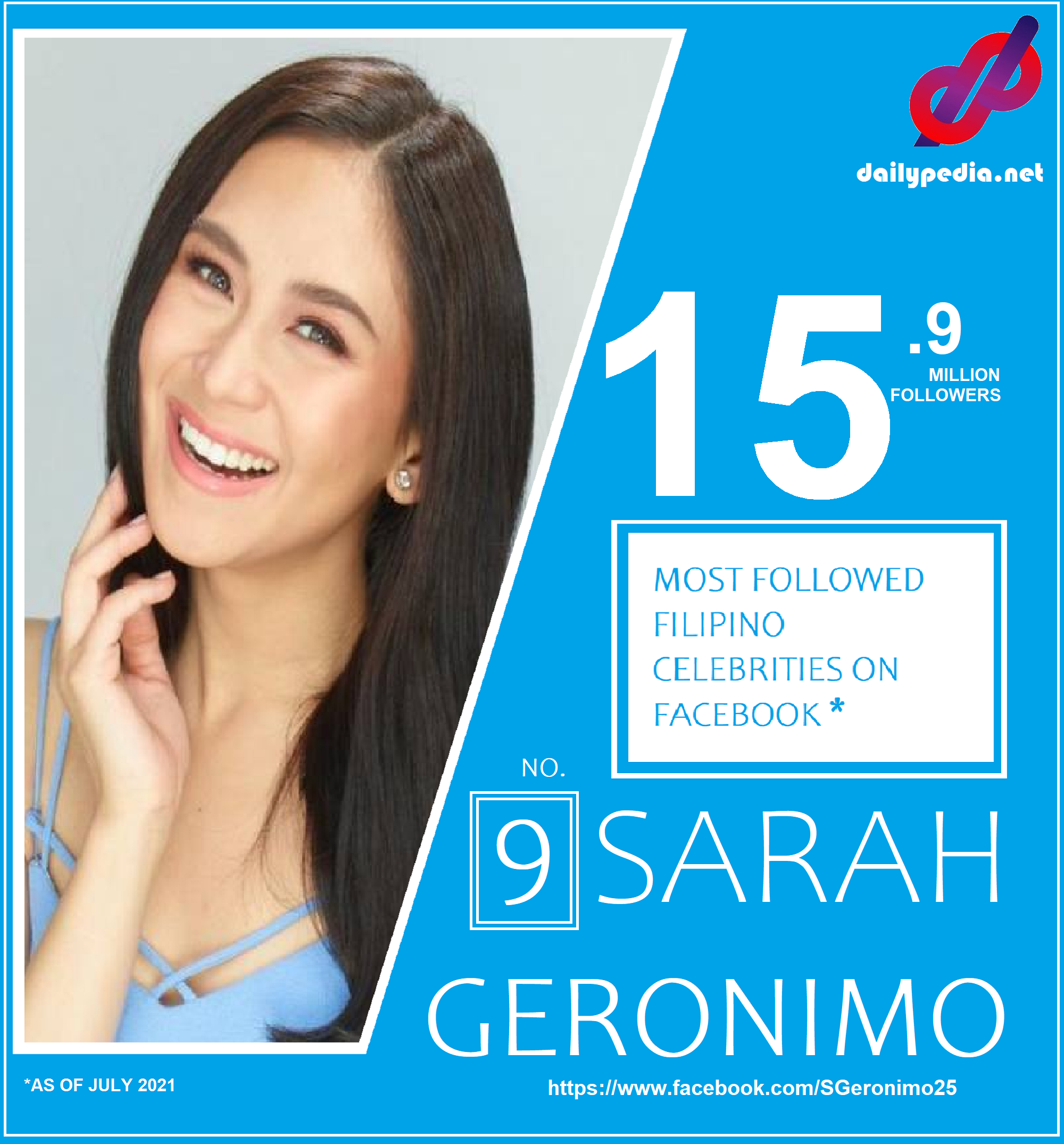 On facebook, her number of followers is nearly 16 million and is growing quickly by the minute.

She posts updates about her married life and uses the platform as a means to share her latest endorsements, too. 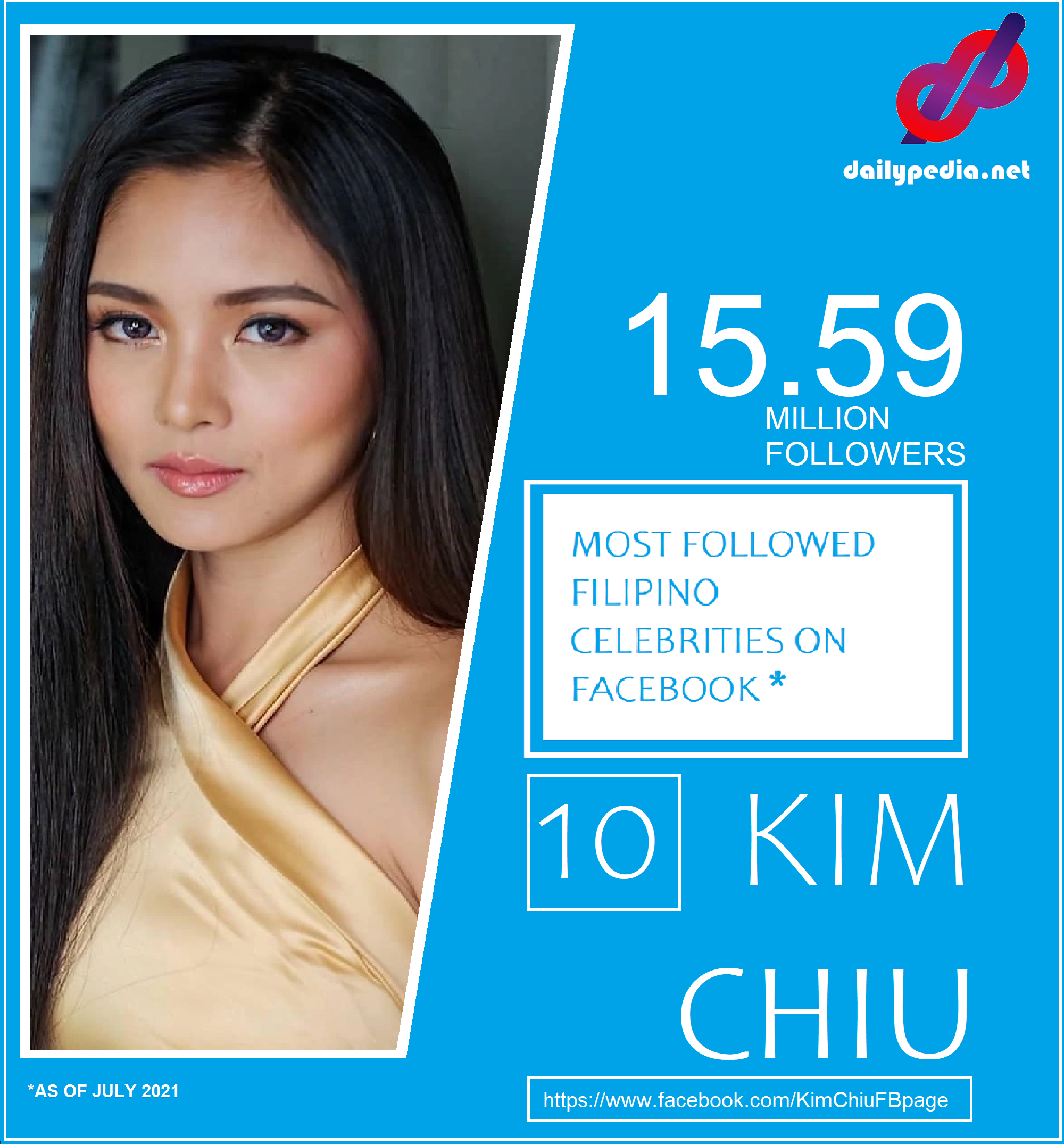 Kim Chiu is truly the ‘babaeng walang pahinga’ as she is visible at work even on her social media pages.

On facebook for example, she regularly updates about her love life, her career, and anything mundane that comes to her mind. She has more than 15 million followers, on the said platform.

Have you subscribed to these popular celebrities on their facebook pages, yet? Or do you have someone else in mind? Do not forget to share the comments! 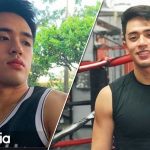 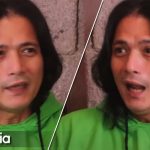