Presidential Spokesperson Harry Roque found himself at the center of the Foreign Correspondents Association of the Philippines (FOCAP) statement, which described his tone as “disturbing.” 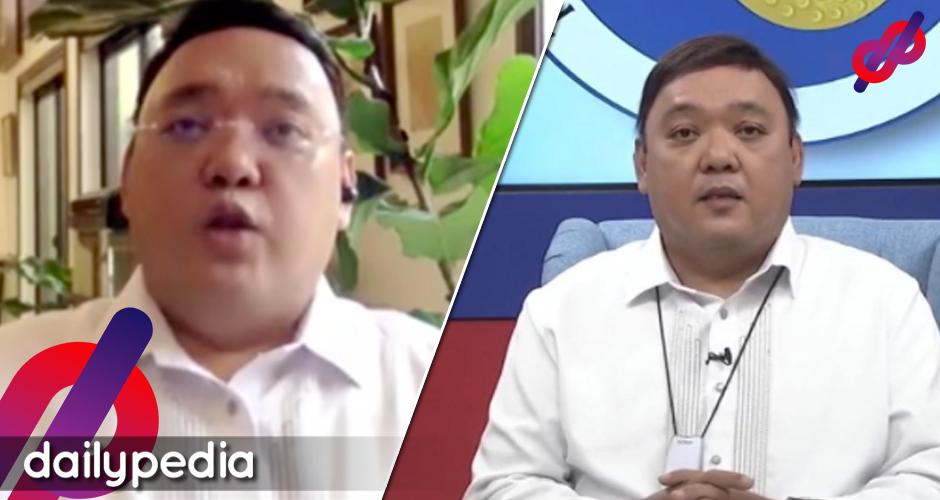 He was ridiculed by the way he answered a question sent by BBC‘s Virma Rivera about the Filipino fishers being prevented by Chinese ships from shipping on the Scarborough shoal.

Roque joked about the reporter’s question and made a sarcastic statement saying that Rivera might be making up stories to worsen the situation between China and the Philippines.

He also asked Rivera to call the Palace to clarify her report, calling it “tsismis.”

FOCAP objected to Roque’s demeanor, saying that it was “disparaging and condescending” to give BBC and Rivera’s question an ill motive.

The organization added that while Roque has the right to dispute or clarify the allegations, that doesn’t justify his disrespect towards the reporter and her team.

1/6 The Foreign Correspondents Association of the Philippines (FOCAP) is deeply disturbed about the way Presidential Spokesperson Harry Roque responded to a question raised by Virma Rivera, a video journalist and producer for the BBC.

National Union of Journalists of the Philippines (NUJP) gave Roque a taste of his own medicine after they sarcastically congratulated the spokesperson for “turning the regular Palace briefing into his own channel, where he can engage antics like calling out a journalist on national television for asking him to comment on reports.”

The organization also addressed how Roque implied that there are no reports about the allegation by pointing out a part in BBC’s documentary, Our World.

“BBC reported that Chinese vessels continue to impose a blockade in the Scarborough Shoal, preventing fisherman to access the resource-rich lagoon five years after the international court upheld the country’s claim to parts of the South China Sea.”

It’s not the first time that Roque found himself in a complicated relationship with the press members.

In May 2020, he snapped at CNN Philippines reporter Tricia Terada over an article she did not write over a supposed inaccurate use of the term “mass testing.”

He also refused to publicly apologize to the reporter and said that he has talked to her in private and clarified what needed to be clarified. However, he still stated that Terada should’ve corrected the story, even if she was not the writer, as she was the one assigned to the Malacanang.

“Now, whatever it is that I owe Trish… I’ve talked to Trish, and whatever it is that I should do, I’ve done it… It turns out that it was not Trish who wrote the article. And I think personally. I’ve sent a message to Trish, but I also feel that as the Malacañang reporter, she should have corrected the story of her news outfit, particularly because it’s her beat.”

Roque also got furious over an interview with Pinky Webb in January and was called out to skip questions from Rappler’s Pia Randa over technical issues and cut off those with “too many questions.” 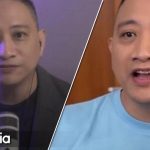 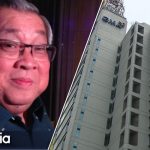