Actor Dingdong Dantes is being convinced to run for senator in the 2022 elections. 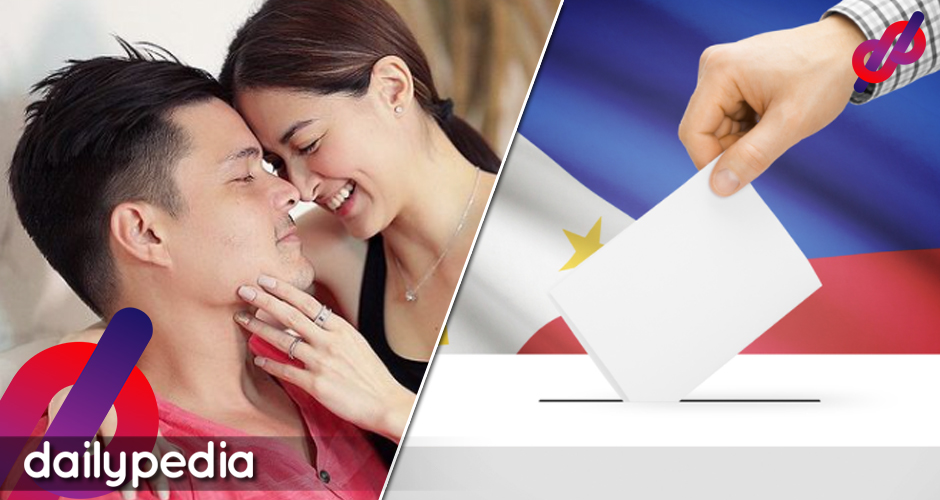 With only a few months until the filing of the certificate of candidacy (CoCs), Filipinos are speaking up about their bets for each position in the Philippine government. There are personalities being encouraged to partake in the elections and Dantes is one of them.

According to an article by Salve Asis, a “reliable source” stated that the actor is being pressured to run and that his wife, actress Marian Rivera, is against the idea. That is also the alleged reason why she’s inactive in her social media accounts.

This was not the first time that the actor was rumored to run for the senate slate. Prior to the 2018 elections, he denied that he was running for a government position.

Diaz answered a question asking if he would support Dantes if he were to run for senator, and he said yes.

In 2014, Dantes was appointed and sworn in by then-President Benigno Aquino III as commissioner-at-large of the National Youth Commission. Two years later, he decided to resign as the NYC commissioner to give way for his endorsement for Grace Poe as President and Leni Robredo as Vice President in the 2016 national elections.

He has yet to comment whether or not he has plans to run for senator in the 2022 elections. 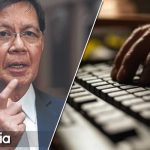 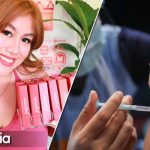