President Rodrigo Duterte stated that he approves of the issuance of firearms to new volunteers assigned to help officials enforce the law. 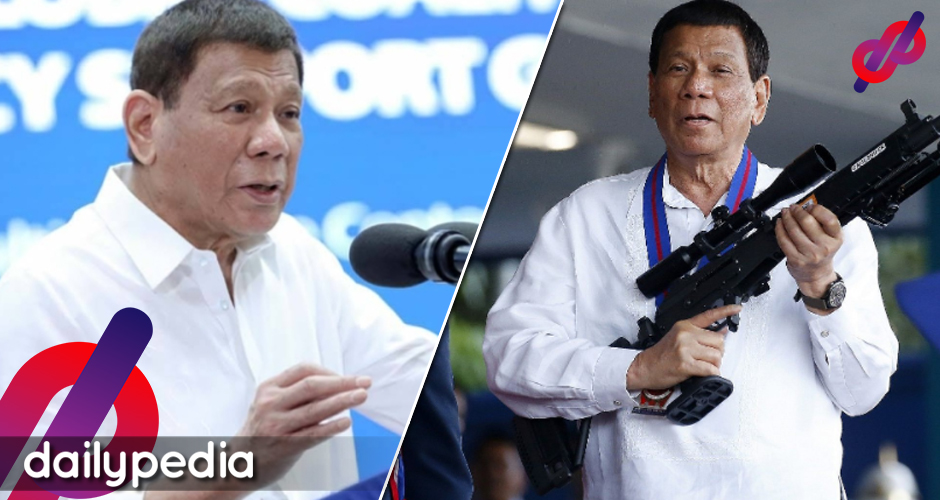 During the launch of the Global Coalition of Lingkod Bayan Advocacy Support Groups and Force Multipliers at Camp Crame in Quezon City, the President considered that the volunteers would greatly help the Philippine National Police (PNP) fulfill its mandate and restore the public’s trust.

“That is why that is good because if you have this coalition, you have a list of people who are there and who can arm themselves. I will order the police. If you are qualified, get a gun and help us enforce the laws,” he said on June 25.

Netizens were baffled by Duterte’s declaration, some saying that what he’s thinking is far from the culture in the Philippines.

Sumosobra ka na ah! It’s not in our culture to be gun-wielding like the wild Wild West era.

Senator Leila De Lima strongly opposed Duterte’s statements saying that it’ll be the same as the “Davao Death Squad” but only on a bigger scale.

Pinaganda mo pa eh Davao Death Squad lang yan on a national scale. But then again, what is new? Duterte has been inciting vigilante killings ever since he came to power. [1] https://t.co/y5XJUV9GsQ

Another netizen claimed that the President acknowledged that the government is “inept at inforcing the law,” which is why they needed volunteers.

#Duterte admits that govt forces are inept at enforcing the law, thus they need the help of volunteers from among the civilians. https://t.co/ego3dtV4Xx

On May 31, a policeman was arrested for shooting a 52-year-old woman in front of her granddaughter. Master Sergeant Hensie Zinampan shot Lilybeth Valdez in Quezon city after allegedly approaching her over an argument with her son. PNP has since dismissed Zinampan.

Someone claimed that the PNP personnel has big salaries but still need help from civilians when doing their jobs.

A Twitter user told Duterte, “You are so weak and so low for always resorting to violence to uphold ‘order.’ You were never a leader.”

aram mo duterte, you are so weak and so low for always resorting to violence to uphold "order". you were never a leader. if you stay glued to your ill wills, then you remain a disgrace and a threat to humanity, and a fucking waste of human consciousness. https://t.co/LZXvk3GDkG

The newly formed group of volunteers consists of barangay watchmen, environmentalists, LGBT groups, motorists, and people from the religious sector.

Duterte added that if qualified, he will order the police to give the volunteers licenses to handle guns.

“If you want to participate in the prosecution of the crime, you can have a – a gun; and if you are qualified, I will ask the police to give you the license.” 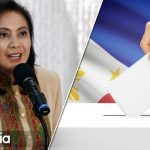 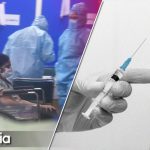