A netizen named Earl Justin apologized to Vice President Leni Robredo and admitted that he targeted her during the 2016 election campaign. 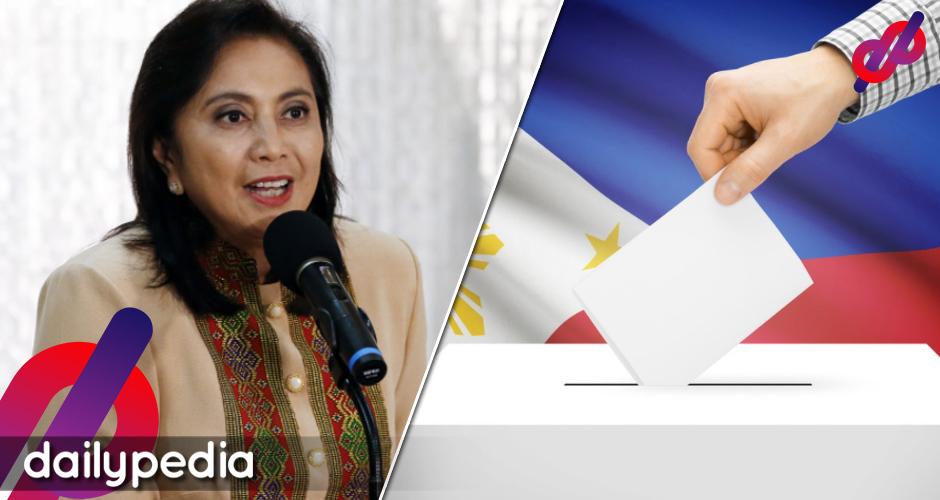 In a screenshot shared by Juan Lagalag, Earl admitted that he regrets all of the things he said about the Vice President, one example was when he wished she was with her husband, the late Jesse Robredo when he died in a helicopter crash in August 2012.

He also said sorry for not being a good sport as he had a hard time accepting that Robredo was the one that won the Vice Presidential seat. Her strongest competitor at that time was Bong Bong Marcos.

Earl then takes a jab at President Rodrigo Duterte, saying that Robredo was the one who defended the country.

“You stood up for the country when our supposed ‘President’ defended China.”

The netizen then encouraged Robredo to take her shot for the presidential seat in the upcoming 2022 Elections and hoped that she would win.

Robredo recently gained praise after around 4,600 people, mainly tricycle drivers and delivery riders got their first shot of vaccine through the project launched by the Manila City Hall and Office of the Vice President.

“This was made possible by the power of collaboration,” said the Vice President.

Among their private partners for the Vaccine Express project are UBE Express, Seaoil, and Shell, Smart. 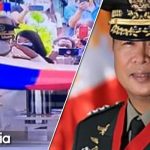 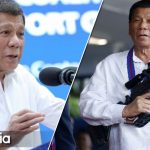