Miss Grand Philippines 2020 Samantha Bernardo had no intentions of enraging President Rodrigo Duterte’s supporters when she posed for a picture with Vice President Leni Robredo’s photo in the background. 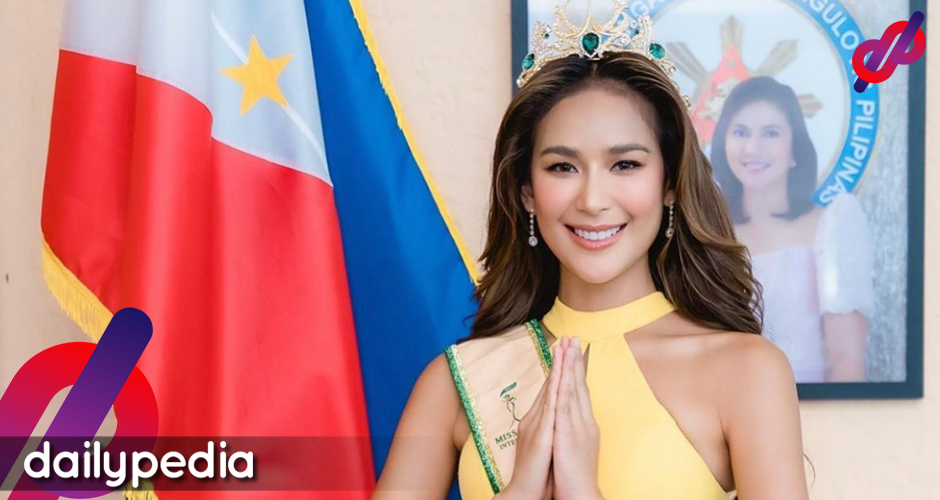 Bernardo, who got declared as first runner-up at the Miss Grand International pageant in Thailand, uploaded a photo of herself with the Philippine flag and a picture of Robredo behind her.

It caught the attention of the public, most especially the DDS (Die-hard Duterte Supporters). Apparently, beside Robredo’s portrait is Duterte’s. However, the President’s photo got excluded from the photographs Bernardo shared on social media.

The DDS immediately thought this was intentional of the beauty queen. Plus Bernardo was wearing yellow—the color of Robredo’s party.

With a single photo, the DDS, without hesitation, assumed that Bernardo supports the Liberal Party of the Philippines or was throwing shade at the President.

Duterte has recently been labeled a coward after withdrawing from a debate with former Chief Justice Antonio Carpio on the West Philippine Sea issue.

“See. But the photographer took a tight shot of her chest.”

See. But that photographer took a tight shot of her chest. pic.twitter.com/jAKSHNywpx

Bernardo garbed in a yellow outfit, which is the color commonly used during the Miss Grand International.

Samantha Bernardo, Miss Grand International 1st runner up visited the Philippine Embassy in Thailand with VP @lenirobredo in the background.

Why should the DDS dictate where Samantha Bernardo should stand for pictures???? She can stand anywhere she wanted to and I think she wanted the flag of the Philippines to be in the shot. DDS really are so toxic.

Ms. Samantha Bernardo was The 1st runner up In the 2020 Ms. Grand International. She posted these pics clearly showing portraits of Leni and Jose Rizal behind her. She is beautiful, but I especially love her cropping skills.
❤️❤️❤️#missgrandinternational #SamanthaBernardo pic.twitter.com/nmNauS35Ws

Yellow Dress the Background and the way it was Cropped 💯👏🏼👏🏼👏🏼

SAMANTHA BERNARDO CROPPING THE CRAP OUT HAHAHAHA LOVE IT 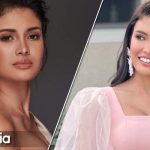