It seems the Duterte administration isn’t open to criticisms, even as two people have already said they are. 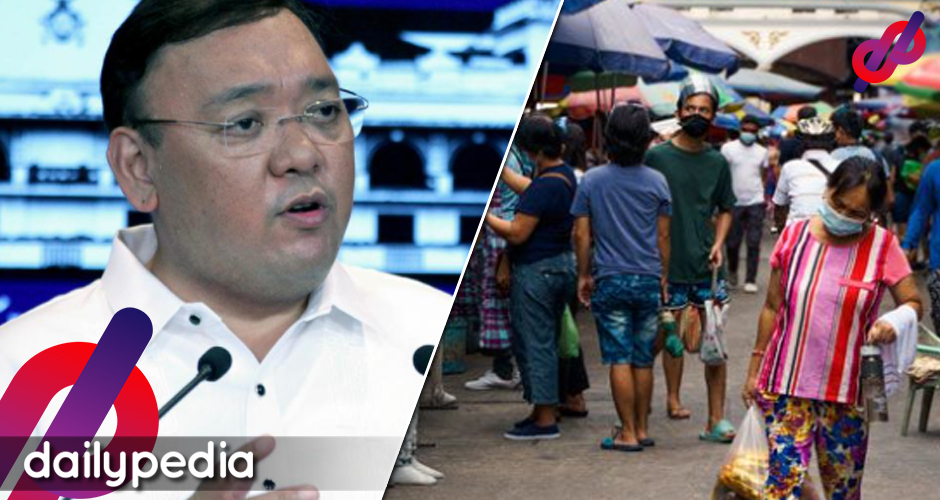 It came about after the government critics hit President Rodrigo Duterte’s 76th birthday celebration. Roque later ties into criticisms about the pandemic response.

Netizens have hit Roque for this very statement, calling him out for not being receptive to criticism.

The gospel for the day:#DutertePalpak#OustDuterteNOW

I have a friend in Mnl who is now in ICU fighting for her life due to Covid. The govt’s clear failure to address the pandemic systematically IS personal.
Don’t say critics are just “utak-talangka,” mga ulol. https://t.co/jVDgPdRobi

Me today after watching Harry Roque’s “utak talangka” rhetoric on the news: pic.twitter.com/EJ83UslzbD

They also called out Roque for passing off the government’s inability to flatten the curve and contain the virus and resulted in mutation—even as other countries have already managed to do so.

Pero kasalanan nilang hindi sila nakapagplano at nakapaghanda. Una pa lang, sinabi na ng mga eksperto na maaaring magmutate ang virus, hindi ba? And yet, they failed to prevent the spread of mutations. They are to blame for that. https://t.co/MzS9dkfLnu

That "hindi naman po siguro kasalanan ng IATF" statement? Given they had the info we all had read and saw in media around the world, how fast these variants spread, and they chose to loosen up restrictions? Sila ang policy-making body. How did they arrive at that decision?

Netizens argue that since the virus’s behavior is unpredictable, it would have been different if the government acted earlier than it did.

Recall that in February, President Rodrigo Duterte himself flat-out refused to recognize the threat of COVID-19, something which he would later say he warned everyone with.

The “crab mentality” remark—and its subsequent backlash—also hits home for netizens in the form of irony.

Most of the government’s critics have received pretty much the same treatment from administration officials, specifically those in Duterte’s cabinet; that is, they resist criticism if it is not something they took into account.

He would, however, not elaborate on what he meant by “constructive”, as he proceeded to lash out at Vice President Leni Robredo for suggesting measures that “have already been implemented” by the government.

Robredo, however, is usually the first to act and would receive criticism for “trying to compete with the government.”

These lapses in the pandemic response often include limiting public transportation without offering alternatives, a problem which Robredo’s office took to heart and solved with partnerships involving the private sector.

The now-commonplace shuttle service for frontliners has since been part and parcel of the pandemic response. 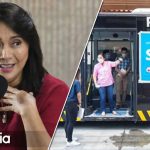