The Office of the Vice President (OVP) earned praises after they launched their mobile antigen testing program to help the country fight against COVID-19. 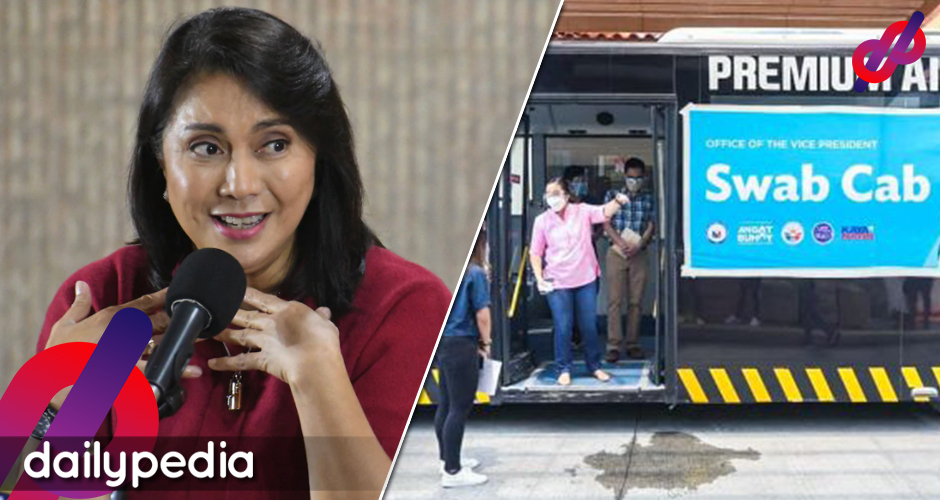 In her post, on March 27, Vice President Leni Robredo stated that the program aims to conduct mass surveillance testing in areas where the COVID-19 transmission is high. The project is under the OVP’s anti-poverty program Angat Buhay.

She added that the surveillance antigen testing would help identify cases even if one has yet to show symptoms. The results will be available 15 to 20 minutes after the test.

We’re launching SWAB CAB, a mobile testing program which will do mass surveillance testing in communities where transmission is very high. Pilot area is Malabon. Thank you to LGU Malabon, Ube Express and Kaya Natin Movement for the partnership. pic.twitter.com/n76zd3mxw7

Chel Diokno then praised the Vice President for having a science-based approach to the country’s situation regarding the pandemic.

A Netizen even said that Robredo is a “competent President.”

This is our competent President https://t.co/UzM0POnEMd

Robredo’s supporters continue using the hashtag #LetLeniLead to show their appreciation for the vice president.

THIS is what you call a concrete plan and competent leadership!!! #LetLeniLead https://t.co/479urCSjsg

Another pointed out that Robredo has no added baggage to her COVID-19 approach.

“Just a leader putting her words into action since day one.”

No incoherent cursing, no drama, no close up ng pores sa national TV, just a leader putting her words into action since day one https://t.co/rkH0g0IBfW

This project is, by its nature, a startup. It identifies the problem, the pain points and finds a solution. And this initiative is scalable.

A twitter user used the opportunity to take a jab at the current administration saying that “those who had the command of billions” could’ve taken the same steps since last year.

Those who had command to billions could have done this on DAY 1. https://t.co/epf62T2xa8

Another also pointed out the OVP’s capacity even with limited funds.

A Mass testing mobile!? The mass testing that we've been begging for since early 2020 but as a mobile hub because of her limited funds.

“Women can lead. Sometimes even better than men,” a Netizen wrote.

WOMEN CAN LEAD, sometimes even BETTER THAN MEN. 🤷‍♂️
You guys see, how they do things differently?
This is the response we're demanding from Duterte admin but they failed to do so (militarization pa rin sila🙄) & here's VP Leni Robredo giving it to the Filipino people 👌 https://t.co/KDMVSrqIRS

Robredo also posted that they have taken suggestions from doctors to make the Swab Cab initiative more effective.

After our announcement last night, some doctors reached out with important suggestions to make our Swab Cab initiative more effective.

Thanks to well-meaning experts for the recommendations. We’re meeting with them, and will update once we’ve incorporated their suggestions. https://t.co/XbRxbkIumn

The project started in Malabon City from March 20 to April 6. 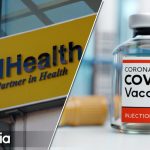 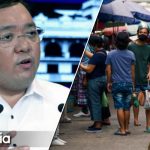