Veteran broadcaster Ramon Tulfo wrote about his respect for Vice President Leni Robredo and hoping that people would do the same. 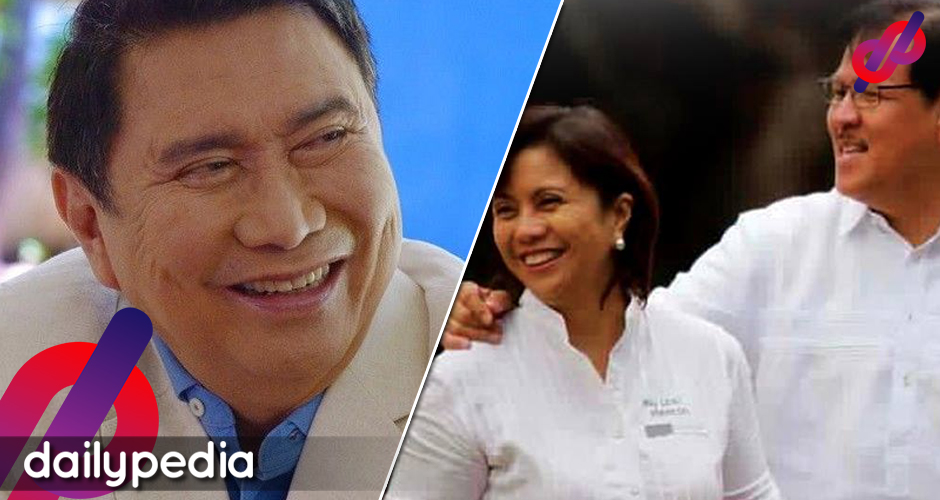 In his facebook post, he clarified that he’s not a ‘dilawan’ nor a person siding with the opposition, but he is urging the supporters of President Rodrigo Duterte to respect Robredo as the Vice President of the Philippines.

He then reminded people that she is the widowed wife of former Interior Secretary Jesse Robredo, to whom he called a respected government official.

Tulfo then added that he looks up to Jesse like how he would view a hero.

The broadcaster then continued praising the late Robredo, saying that he has ‘never met a public official who could match [his] humility’.

In his Manila Times article published on April 10, he stated the time when Department of the Interior and Local Government (DILG)’s Undersecretary Epimaco Denisng, allegedly placed the department in a ‘bad light’ after his ‘irresponsible and shameless pronouncements’.

One of which is when he called the Vice President as ‘lugaw queen’ about her defense, stating that the dish is an essential commodity.

“Doesn’t this upstart of a bureaucrat know that he was demeaning the second-highest office of the land? If this pea-brained official doesn’t respect the person, he should at least defer to Robredo’s position,” Tulfo wrote.

“Let me remind Densing and his ilk that if Leni’s husband, Interior Secretary Jesse Robredo, had not died in office he would likely have become the president of the republic because of his brilliance in management and genuine common touch.”

Densing then apologized, saying that porridge is indeed essential, but Leni’s position is not.

Tulfo then claimed that if Jesse Robredo were still alive today, “Rodrigo R. Duterte would still be [a] Davao City mayor.”

He then said that whenever officials disrespect his widow, it can be also considered as a disrespect to the late Jesse himself. 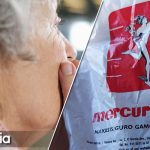