The Philippines now has the highest number of COVID-19 active cases in Southeast Asia, going past Indonesia’s record. 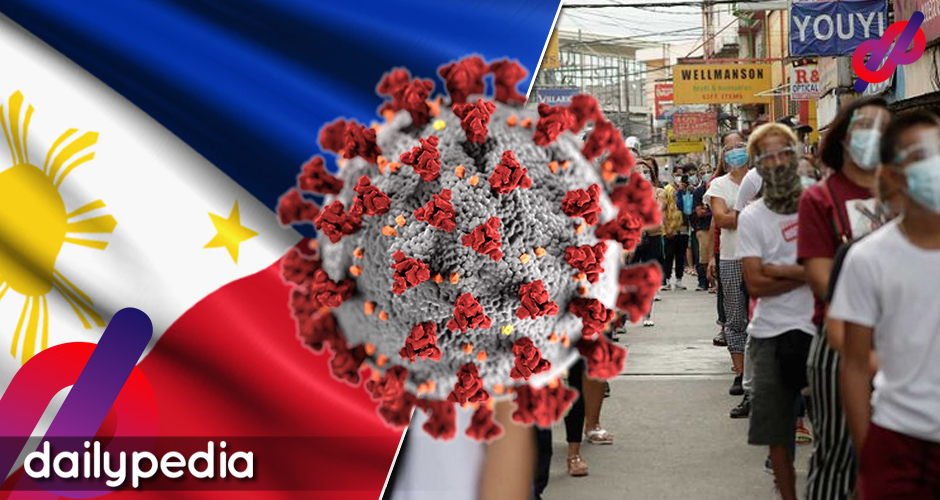 Active cases have reached 124,680 on March 30, which is more than the neighboring country’s number at 122,326. It is the highest record of the Philippines since the start of the pandemic.

JUST IN: The Philippines now has the highest number of ACTIVE CASES in Southeast Asia for the first time since September 2020, after overtaking Indonesia

124,680 active cases today
– highest in Southeast Asia
– highest recorded in the Philippines since the start of the pandemic https://t.co/SkRP4EHVrl pic.twitter.com/SpeLcuMBXp

LOOK: The 15,310 cases reported in the PHILIPPINES yesterday (which includes 3,709 case backlogs) is the highest single-day tally for any country in Southeast Asia since the start of the pandemic

It surpassed the 14,518 cases recorded in Indonesia on January 30. pic.twitter.com/iaewbikiZP

Netizens reacted to the record, slamming President Rodrigo Duterte and Presidential Spokesperson Harry Roque for their past remarks.

The president is doing his "best". Expect Roque to spin this tomorrow, and/or trolls extremely tagging Filipinos as "pasaway". https://t.co/NT3J9I7zK5

Pia Magalona also tweeted against the Government’s COVID response, accusing them of not prioritizing the pandemic and “power-tripping.”

A Twitter user mentioned Indonesia’s population is much higher, yet active cases in the Philippines still topped the list.

We now have the highest number of COVID-19 active cases in Southeast Asia, overtakes Indonesia.

Today, PH has a total of 124,680 active cases, highest in Southeast Asia, since the start of the pandemic

Another also pointed out the population difference between the two countries.

Indonesia has DOUBLE our population. This is BAD. https://t.co/dQuYw4sU24

Others used the hashtag #PinoyPride for the new record.

Someone quoted Roque’s previous statement saying that the President is “10 steps ahead” when it comes to the pandemic response.

Another expressed envy towards Vietnam, which has the least number of COVID cases in the region.

"The highest single day tally for any country in Southeast Asia." https://t.co/3sCSUg81AJ

Summation #DutertePalpak #DuterteResign It’s obvious you can’t handle it. Step down. We want: No more deaths and rising cases. HCWs freed from their burdens. No more mass incarceration and economic losses. Step down, NOW. Don’t go on TV with your shameless face if not for that. https://t.co/zBfKPDM079

How many record-breaking high in terms of new Covid cases should we have? Is the record even worth breaking to just like how proud we all are when we make it to the Guiness Book of World Record? #ProudFilipinoHere https://t.co/cVa8x0LSYx

On March 30, 9,296 cases were added to the previous figures, bringing the country’s total to 741,181. The Department of Health also reported five new COVID deaths, which bring the death toll to 13,191.

According to Health Undersecretary Maria Rosario Vergeire, the government still has no plans of conducting mass testing despite the rapid surge of positive cases. 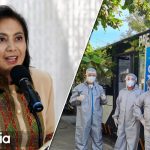 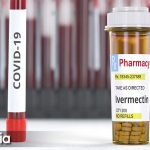