Janine Gutierrez gave her two cents’ worth about sharing her opinions with her friends, who are mostly like-minded as her, and some of the members of her family, whom she admitted have opposing sentiments. 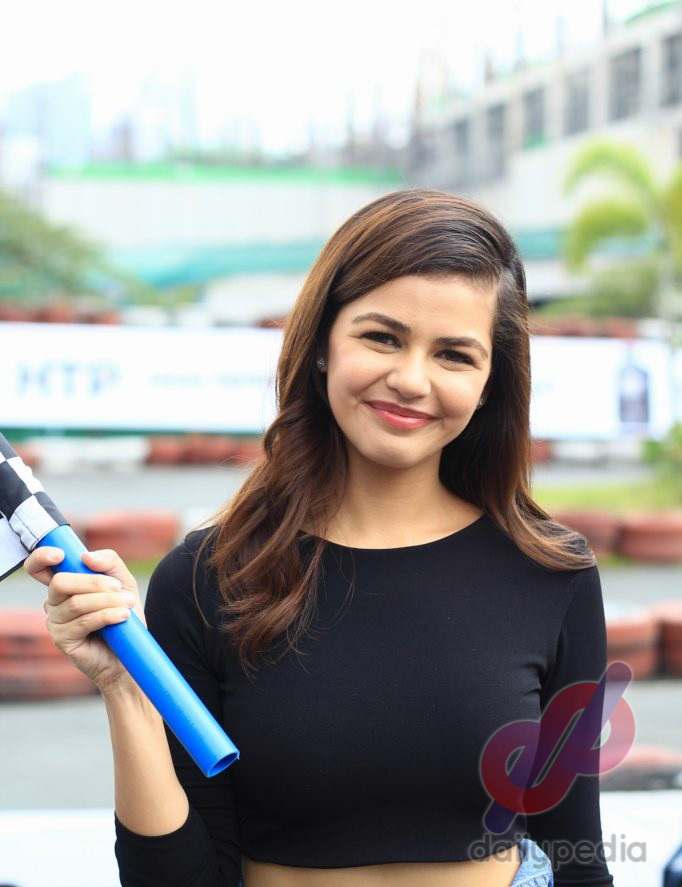 In a media conference for her upcoming movie Dito at Doon with JC Santos, the new Kapamilya star stated that the reason why most of her friends share the same opinions as her when it comes to certain issues is that she has known most of them since they were in grade school.

“Pero I guess mostly kasi wala akong masyado, yung mga barkada ko outside showbiz as in barkada ko since Grade 2 or since college. I guess sabay-sabay kaming nagporma ng opinyon that now we do think the same.”

On the other hand, she shared that not everyone around her agrees with what she had to say as even some of her family members have different opinions on different topics. But regardless of what each had to say, respect needs to be present on both sides.

She even shared that her mother, actress Lotlot de Leon, even advised her to stay away from commenting on some things, which she and her siblings did not particularly agree with.

Gutierrez said that they even get inspiration from other artists who are using their platforms to speak out.

Recently, she has been trying to motivate others to register themselves to vote in future elections.

The Gawad Uliran Best Actress recently signed an exclusive contract with ABS-CBN and became an ASAP regular mainstay. Dito at Doon will be out on March 17. 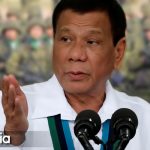 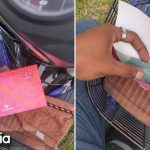