If you work in the foodservice industry, what has been the biggest tip that you received? And what’s the most random request someone has asked from you? 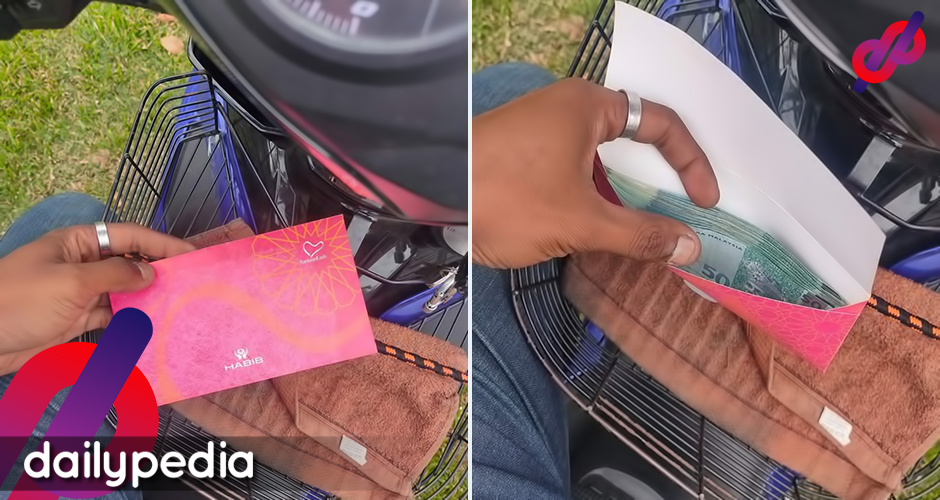 A foodpanda rider from Malaysia named Muhammad Faris Faizul has hit the jackpot after he received a large tip from a woman, who instructed him to leave the food in front of her door. He took the envelope that contained the payment and left without checking the money inside.

However, the woman told him to take the whole amount.

She only asked for one thing, though: prayers for her to be able to conceive a child.

“Pray for me to have a child and share (the money) with your friends, okay? Tell them to pray for me so that I can have a child as soon as possible,” the woman said in Malay.

The rider expressed his elation but was sad as he felt the customer’s desperation to have a baby.

“I was so shocked as if I wanted to jump from a motorcycle. I was touched [and also] sad.

“Asking my rider friends to please pray for this sister so that she can have a child quickly,” he said. 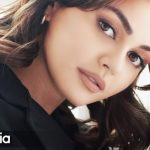 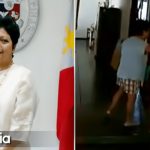