Proud Pinoy! Several Filipino celebrities were included in Forbes Asia’s 100 Digital Stars. The list aims to give recognition to those who have managed to maintain their strong social media presence despite canceled events and activities due to the COVID-19 pandemic. 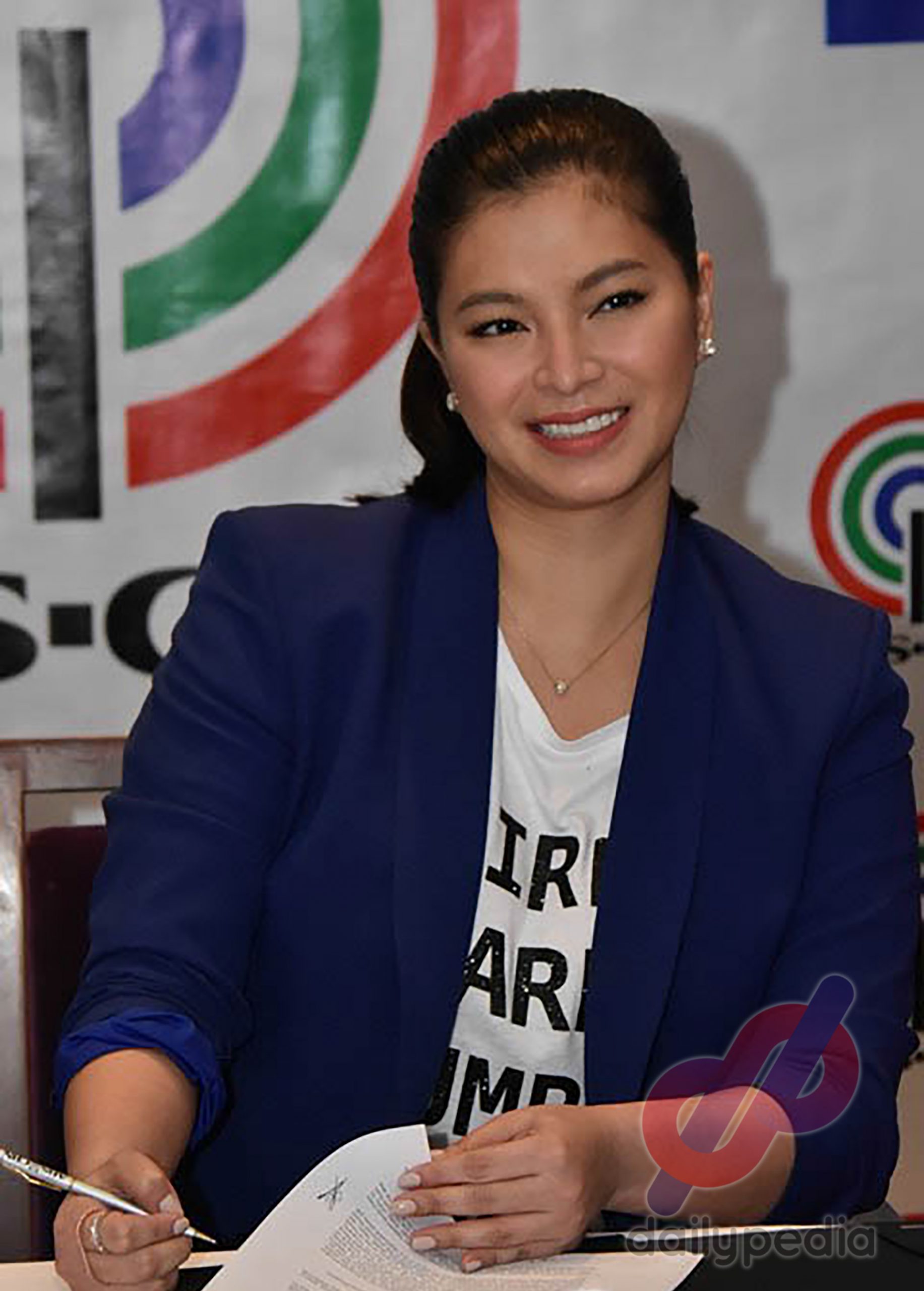 These celebrities are also named for their use of social media, not just to interact with fans, but to raise awareness and spread optimism as well.

This is why it’s not surprising that actress Angel Locsin is included in the list.

Angel was not only recognized because of her social media followers – which includes a whopping 19 million likes on Facebook – but also for her philanthropy.

She has been actively offering a helping hand to frontliners battling the virus by setting up sleeping quarters for the doctors, nurses, and all the medical workers risking their lives.

“Locsin has donated about 15 million pesos over the past decade to various causes,” Forbes wrote.

Among the celebrities in Forbes’ list are Kathryn Bernardo, Kim Chiu, Marian Rivera, and Vice Ganda. Angel was also recognized in this year’s RAWR Awards as the Most Admired Celebrity. 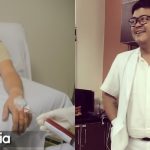 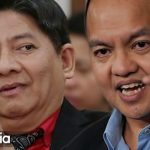