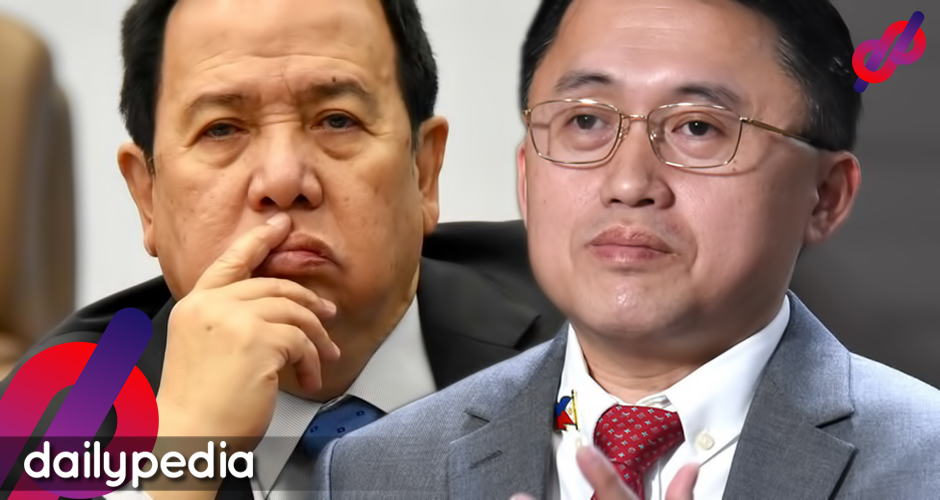 “Secretary Go is recognized,” Gordon said, giving him the floor to speak.

Gordon apologized and reasoned that “you [Go] speak all the time with the President and [when] you’re there, you act as a secretary. Here, you are a senator.”

Gordon momentarily forgot that Go is actually a senator.

Gordon: “I’m sorry… You speak all the time with the President and [when] you’re there, you act as a secretary. Here, you are a senator.”

Netizens believe Gordon did that on purpose as a jab at Go’s duty of regularly accompanying President Rodrigo Duterte anywhere he goes.

Go’s position as a senator has been questioned many times in the past.

His attendance at cabinet meetings has left the public confused, as he is obviously not a cabinet member.

The cabinet meetings usually consist of top leaders of the executive branch. Go on the other hand belongs to the legislative branch and his presence at the meetings goes against the principle of the separation of powers.

Correct me if i'm wrong, there's a separation powers between the three branches of the government, executive, legislative and judicial, and one cannot exercise powers in both branches.

Go was Duterte’s executive assistant and personal aide when the latter was still Davao City’s mayor. He once said that he is Duterte’s “utility man.” 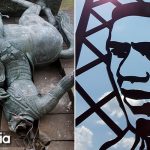