Through the Sangguniang Panlalawigan Committee on Oversight, the Provincial Advisory Council (PAC) of the Kalinga Provincial Police Office (KPPO) appealed to the provincial government to pass an ordinance that would remove the special marker of three local tribal leaders erected within the road right of way of a national road. 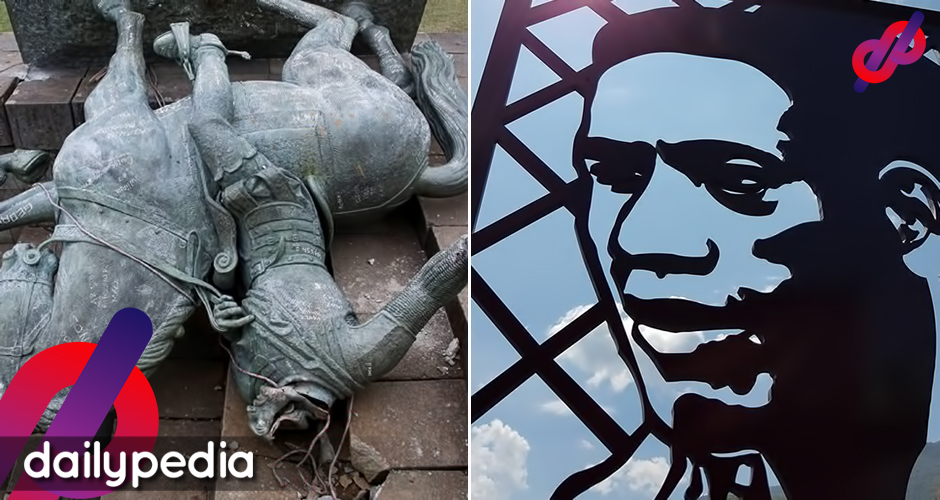 The memorial is “in honor of the heroism of Macliing Dulag and all who resisted the Chico Dam project.”

According to reports from engineers of the Upper Kalinga District Engineering Office, the marker is located 4.10 meters from the road, which means it is within the road right of way of the national road.

A letter from KPPO Director PCol. Davy Vicente Limmong to PAC Chairman Engr. Andres Ngao-I said that the latter’s project is a direct violation of Provincial Ordinance No. 2017-003 which considers Barangay Bugnay as a “Heritage Village” in honor of the courage that was displayed by Macliing Dulag and Pedro Dungoc, as well as the provisions of the National Historical Commission of the Philippines (NHCP) guidelines.

The NHC guidelines states that “b) No monument sponsored by any private individual, organization or the honoree’s kin shall be allowed on any public space, unless the same is intended as a donation to the government and is sanctioned by a national government agency or local government unit, subject further to public acceptance and approval of a Board Resolution by the sanctioning government agency.”

UKDEO Assistant District Engineer Teodoro Owek reportedly said that CPA chairperson Windel Bolinget will be informed that the memorial along the national road is deemed illegal.

The Butbt tribe of Kalinga previously passed a resolution that disapproves of the CPA’s unauthorized use of the three local heroes’ names for political purposes.

The late tribal leaders’ siblings, current tribal elders, and barangay officials signed Resolution No. 01, s. 2020, alleging that the CPA is manipulating innocent people including students in joining the Makabayan Bloc. They also indoctrinate them with the left’s ideology and make it look like Dulag, Dungoc and Gayudan were once their tribe members.

The taking down of statues and historical memorials is very popular today.

Last September in Colombia, indigenous protesters took down a statue of Spanish conquistador Sebastián de Belalcázar in the south-western city of Popayán.

The Misak community tied ropes around the statue before tearing it down.

Popayán’s condemned the move, saying that it was an act of violence against a symbol of a multicultural city.

De Belalcázar founded the city in 1537 and led a number of expeditions in northwestern parts of South America. He also discovered Quito, Ecuador’s capital.

But indigenous leaders saw his statue as something that symbolized five centuries of genocide and slavery.

Similarly, after the controversial death of George Floyd, statues across the United States were torn down by the Black Lives Matter movement. The same happened in Europe wherein protesters also went after statues. 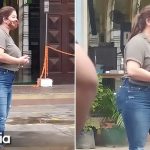 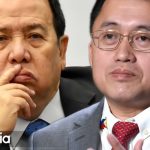