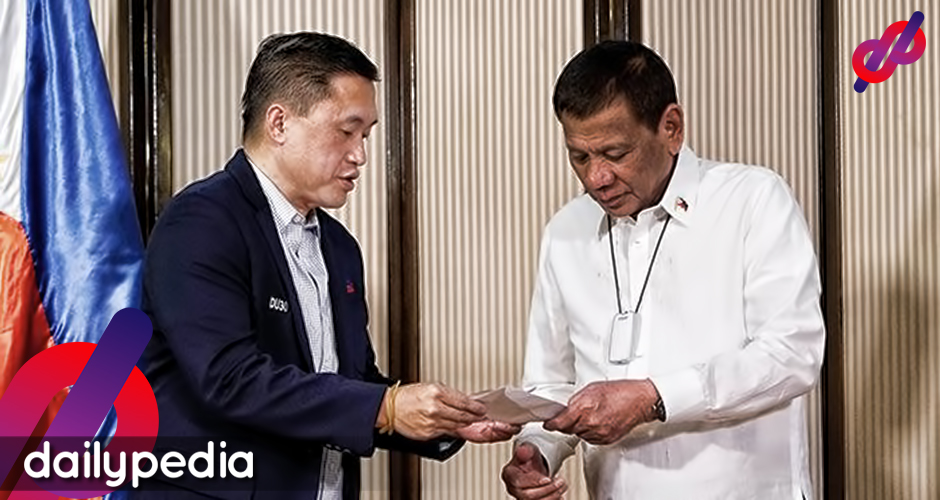 The Department of Trade and Industry supported the idea by saying that it would provide incentives for businesses that will open in provinces in support of the movement in hopes of easing congestion in Manila.

DTI Secretary Ramon Lopez added that people in Metro Manila may be encouraged to come home to their families in the province if there are job opportunities.

However, netizens were confused about one thing: the attendance of Senator Bong Go in cabinet meetings.

“Why is Bong Go in cabinet meetings? He’s a senator, no?”

Why is Bong Go in cabinet meetings? He’s a senator, no? What happened to separation of powers? Is Senate leadership not concerned that a senator is so deeply involved in executive functions?

A Twitter user even called him the “Cabinet Senator”.

The cabinet meetings are supposed to be attended by only high-ranking state officials. This is typically made up of top leaders of the executive branch.

Go is a senator which means that he is a part of the Legislative sector of the government, not the Executive sector.

This is the reason why people are questioning his presence in the said meetings. Saying that he wasn’t needed there due to the separation of powers.

Lol Bong Go shouldn't be in cabinet meetings due to the "Separation of Powers".

Or is it long gone that stupid politicians have forgot where they should be?

If that's the case why not merge the two branches then.

Others also asked as to why other government officials aren’t questioning the subject matter.

A netizen also applauded him for allegedly three positions in the administration: a senator, spokesperson, and cabinet member.

Senator Bong Go served as the executive assistant and personal aide for then-Davao City Mayor Rodrigo Duterte. He has called himself as Duterte’s all around “utility man”.

He made a formal bid for the Senate in 2018 when he filed his certificate of candidacy accompanied by the President himself.

Go garnered around 21 million votes and was put into office after placing third overall. He started his senatorial term in June 2019. 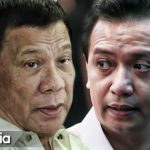 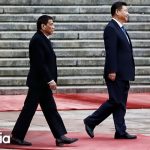