The battle of the Sunday noontime show is back once more as ASAP Natin ‘To made its comeback on free TV official this past Sunday, October 18, with a slew of appearances from its top artistas—and a glimpse of its biggest executives. 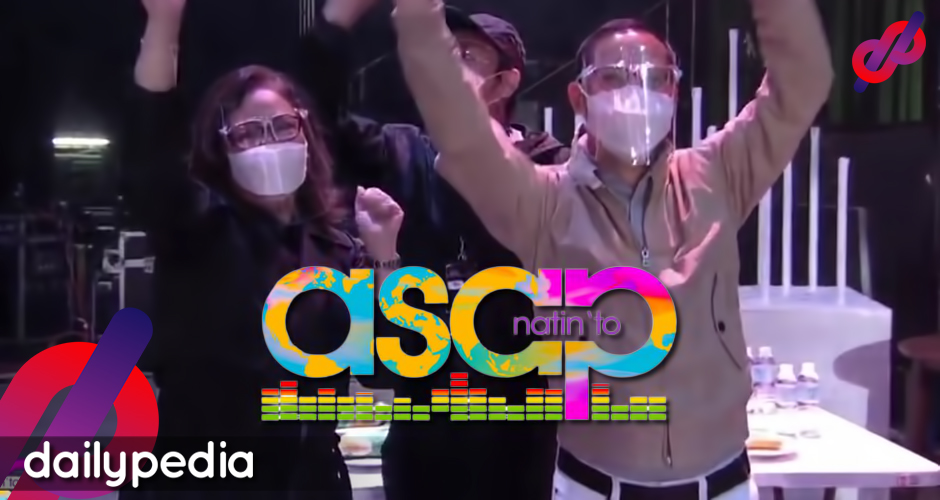 Of course, last Sunday’s ASAP had more than ABS-CBN’s execs dancing and jumping for joy. It also featured performances from its mainstays like Martin Nievera, Gary Valenciano, Zsa Zsa Padilla, and its other usual suspects.

The Sunday noontime scene, however, is no longer ASAP’s alone. Sure, GMA’s All Out Sundays—which airs Sunday headlined by Alden Richards—pales in comparison (though they are improving), it was met by stiff competition from TV5.

Twitter was the battleground for fans of both shows as #ASAPNatinIto squeezed past #SNL with a total of 196,000 tweets to the latter’s 142,000.

The real winners, however, were Kapamilya fans, as they got to see the stars they have always known and loved, especially after closing their doors to free TV for almost 5 months.

If these tweets prove one thing, it’s that they’ve never lost their touch. ASAP remains king of the Sunday noontime show. 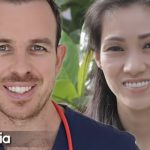 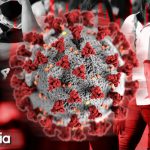