When it comes to medication, there are scientific and alternative methods. Both are effective but what if the latter is leading people to misinformation?

The YouTube community has taken social media by storm when Adam Smith, a YouTuber popularly known as Doc Adam criticized the information of another YouTuber named Dr. Farrah Augustin-Bunch, M.D. 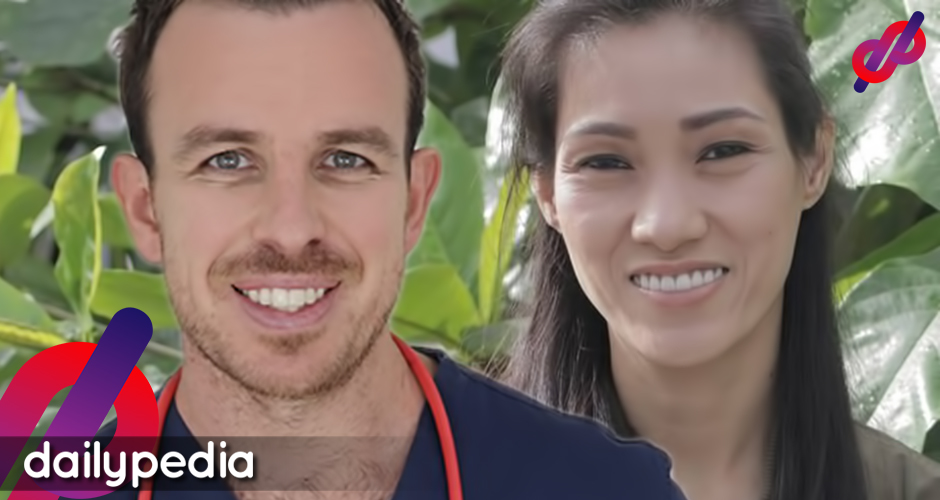 The beef between the two stemmed when Doc Adam called out Dr. Farrah for giving the worst advice to a patient affecting the medical sales of Dr. Farrah. To get her revenge, she filed a lawsuit against Doc Adam. Netizens have their own take regarding this issue but to whom should we really put our faith?

Is it a licensed doctor with more or less 20 years of experience or someone who just took a 5-hour online course at Harvard?

There are two issues here. One, about each other’s credibility and; two, their individual actions.

On to the first issue, their credibility. A licensed doctor (Doc Adam) who gives information and is backed by science is up against a “doctor” (Dr. Farrah) who gives medical advice without showing any scientific knowledge as to how she came up with it.

Doc Adam criticized Dr. Farrah’s advice for being incorrect and misleading. He backed his claim through science. In his video, he attacked the cabbage compress advice of Bunch. The latter claimed that it can cure dermatitis and even arthritis to which the real doctor refuted.

According to him, when you are experiencing swollen body parts, it is usually associated with either heart failure, kidney failure, blood clots, liver failure, and many more. He insisted that a proper physical examination and correct medicine is ideal rather than a cabbage compress.

Instead of showing him facts, Dr. Farrah claimed that Doc Adam was spreading wrong information. This is questionable due to the fact that the former has data to disprove the claim of the latter yet she resorted to filing a lawsuit. It is normal that when one is questioned, you present evidence that your argument is stronger than the other.

However, Bunch failed to do so since she did not show any proof that cabbage indeed cures swelling. What she did was talk to her lawyers and file for a cease and desist order against Smith to stop him from spreading ‘misinformation’.

When it comes to credibility, it is clear that Doc Adam has a better reputation than Dr. Farrah since the latter had her facility in Tarlac shut down by the FDA for allegedly selling health products that were not FDA-approved. Additionally, all her videos show little to no proof of any scientific knowledge when giving any medical advice or treatment.

Another issue is about their actions. Doc Adam may have exaggerated when he narrated how the lawyer of Dr. Farrah served the complaint.

According to him, the lawyers were rude but a video circulated on the internet showing how he was served. However, according to Atty. Libayan, another YouTuber who is also a lawyer, said that Smith was not being sued. He is rather being given a cease and desist order. So it seems that Doc Adam overstated that he is being charged for misinformation.

However, a Facebook post of Bunch claimed that he was not served by any lawyer. This claim of Bunch was again invalidated by Atty. Libayan in his stream. According to him, the one who filed the complaint was a law firm and it was most likely served by a lawyer.

Now, what is your take regarding this issue? 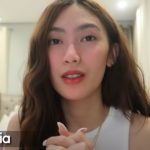 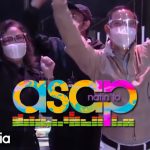