When government agencies either stray from their mandate or outright do not do their job, they tend to get the short end of the stick during budget hearings. 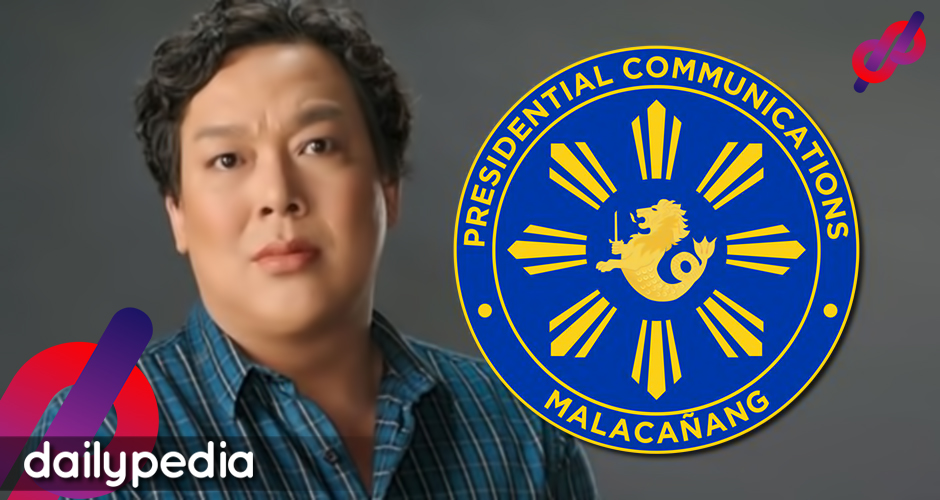 While the PCOO generally enjoys support from the House of Representatives, one celebrity thought they should get a one-peso budget for 2021.

The reason? A social media gaffe from one of its undersecretaries.

Kapamilya actor and director John Lapus suggested the PCOO get a measly budget of one peso after the suspension of its 2021 budget hearing.

This comes after progressive lawmakers showed screenshots of Facebook posts wherein PCOO Usec. Lorraine Badoy branded members of the Makabayan bloc as high-ranking officials for the Communist Party of the Philippines (CPP).

It was ACT Teachers Representative France Castro who called for the suspension after asking House Committee on Appropriations chair Rep. Eric Yap to have Badoy respond to concerns they raised under oath.

According to Castro, the PCOO has acted as a spokesperson of sorts for the National Task Force to End Local Communist Armed Conflict (NTF-ELCAC) and is aiding Badoy in red-tagging Makabayan bloc lawmakers. Badoy is the spokesperson for the NTF-ELCAC, a task force under the National Security Agency.

Andanar also said that any content published by the PCOO is not created by the agency. “We merely distribute the content.” He adds that the NTF-ELCAC has its own office and that the task force “creates their own content. It is not distributed in the PCOO as a platform.”

The PCOO secretary also said that Badoy posted her claims on her page, and it should not affect the rest of the PCOO budget.

This is just one of the many issues that arose from yesterday’s brief budget hearing for the PCOO. A recent COA (Commission on Audit) report flagged of the PCOO’s attached agencies, the Bureau of Broadcast Services, was flagged by COA for P1.8 million pesos of unsupported meal expenses. 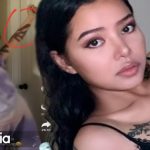 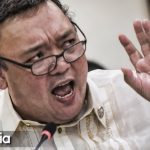