The Commission of Audit (COA) called out the Presidential Communications Operations Office (PCOO) agency Bureau of Broadcast Services (BBS) for not providing complete documentation supporting the Php1.83 million worth of meals they charged to the agency. 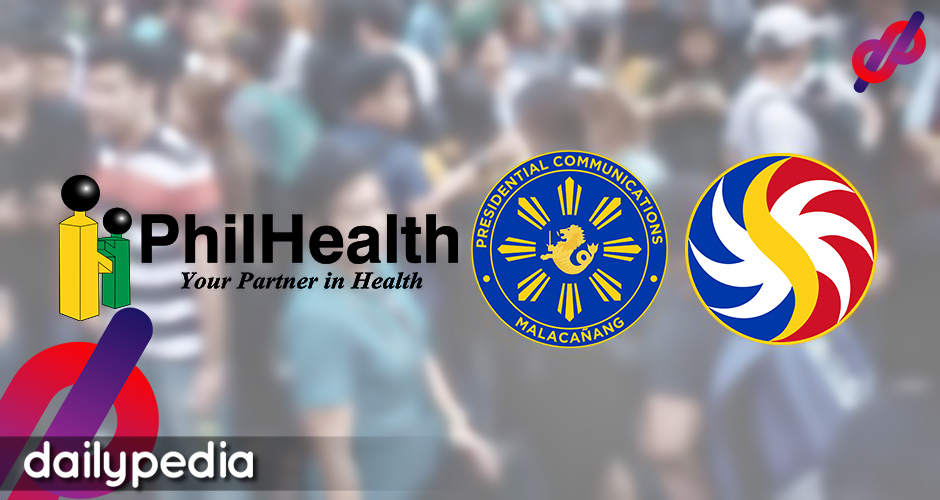 According to the 2019 audit report by the COA which has been made available to the public just his month, the meal expenses of BBS have reached more than a million pesos but lacked evidence that supports the idea that the food was bought for an official meeting.

It is said to be a violation of Section 4.6 of the Presidential Decree No. 1445 which says that “claims against government funds shall be supported with complete documentation.”

A state auditor added that the missing documents hinder them from validating the legality and reasonableness of the expenses.

Aside from the official receipt of the food, the agency needed to give additional proof like notices for the meeting, a list of agendas, minutes of the meeting, an attendance sheet with signatures of the attendees if possible, and photos and videos of the actual meeting.

The COA added that if other documentations are not available, the claim may be supported by a certification that a meeting was actually held and or an official transaction was made.

“However, this certification must be corroborated by other supporting documents to attest to the occurrence of an official event, otherwise it is just a self-serving document.”

Aside from the alleged corruption in BBS, several agencies of the government were also accused of corruption such as PhilHealth and PCSO. 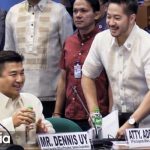 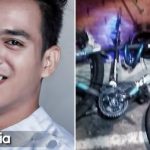