Pemberton was convicted for the 2014 murder of Jennifer Laude, and Roque served as legal counsel for the victim’s family. 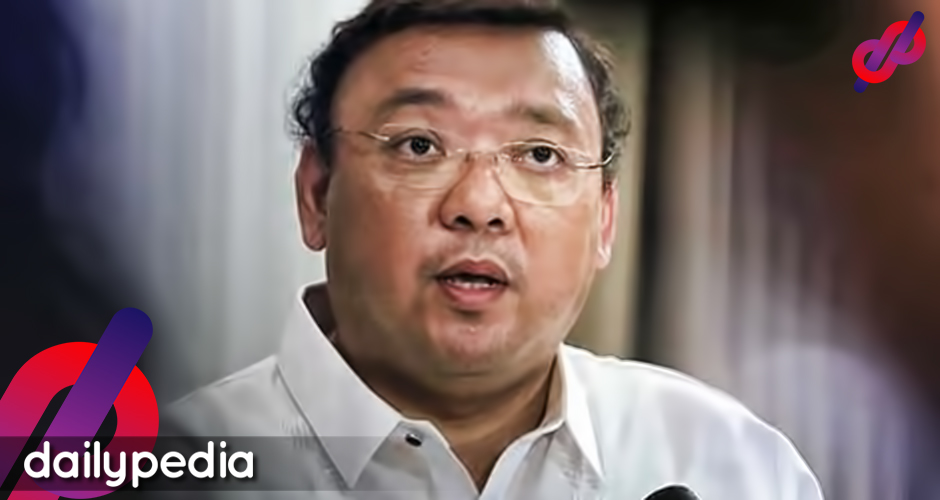 Netizens were all over Roque.

I feel so sorry for everyone who became a victim and will be a victim of an unfair justice system. We deserve better than this. #JusticeForJenniferLaude https://t.co/4PLi2PEG4V

Roque was part of the Laude family's legal team. Today, without the slightest flinch, he announces that Duterte gave absolute pardon to Pemberton.

Grief and indignation with the Laude family. Grave enough to see Jennifer's killer get away; worse when your own lawyer betrays you. https://t.co/1k4nIi65W0

Not BL related!
But how can our government give pardon for the rape and murder he did? He tortured laude. I am really out of words rn because of anger, imagine how cruel our justice system works.

I studied the reportage of the Jennifer Laude case for my second thesis attempt and anytime Roque reminds us that he is no longer the admirable human rights lawyer he was before, I feel utterly sick to my gut

That aside, this case strikes a painful nerve in me for a reason:

Roque’s deafening silence in this atrocious presidential pardon for a killer (which can even be construed as acquiescence) confirms people’s suspicions of him at the get to: that he only took on that Laude case to gain popularity and for visibility.

This is an excerpt from the autopsy report of jennifer laude, the transwoman killed by a US marine who was granted pardon by duterte bcos “he wasnt treated fairly” after SIX YEARS in prison. Roque represented laude. He knew the case. MANGINIG KA ROQUE!#JusticeForJenniferLaude pic.twitter.com/ZSFJoqyREs

“‘Pag walang record di mo malaman kung nabilang ba o hindi. Pag ka ganon hindi kasalanan ni Pemberton. He is not required to keep a record of his own and characterize his behavior while inside the prison,” Duterte said.

“Pardon. Ang pardon walang maka-question niyan. Kaligayahan ko na lang magpakulong ng mga buang, mga gago but it is time that you are called upon to be fair, be fair,” Duterte added.

The Laude family’s legal counsel will be appealing the court’s ruling.

Before the president’s decision, Roque said that pardoning Pemberton would be a “judicial overreach.”

Also, before Duterte became president, Roque urged the public to not vote for him.

“Please, I want you to go out and not just vote against him but convince your neighbors and friends that because the right to life is the most important of them all, please do not vote for this murderer, this self-professed murderer.”

But in 2018, he said that he speaks “for the President now. In this capacity, I have no personal opinions.”

Roque is currently in isolation after one of his security personnel tested positive for the coronavirus.

“I am on a self-imposed quarantine because one of my security aides tested positive for COVID-19 last Saturday,” Roque said in a statement.

“I myself got tested for COVID-19 last Saturday and it yielded a negative result,” he added. 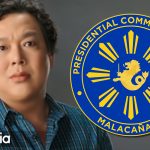 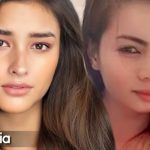